Cookie Run: Kingdom has already built up a dedicated fan base outside of its home country of South Korea, having achieved over 10 million global downloads and becoming the #2 downloaded game on the US iOS App Store. And now more players than ever will be able to enjoy the game with the addition of an impressive cast of English-language voice actors joining the game on October 8!

The cast of Cookie Run: Kingdom will come to life in a whole new way, voiced by some of the biggest names in games and anime, along with some of the most popular YouTube stars and influencers from around the world. In total, 64 new voice actors have lent their talents to Cookie Run: Kingdom’s English-language release, a truly staggering number that shows developer Devsister’s dedication to this major update.

The cast is lead by Jeremy Shada, who takes on the central role of GingerBrave. You’ll know Shada as the voice of Finn from Adventure Time, one of the biggest cartoons in years. But it’s not just the main characters getting big names attached. Even the common Angel Cookie is being taken up a level with the voice of Erika Ishii, who you’ll recognise from games like Apex Legends, Destiny 2, and much, much more.

If you’re more of a YouTube fan, you’re in luck. Michelle Phan, a beauty vlogger with 8.83 million subscribers on YouTube known for her stunning make-up tutorials, has joined the cast as the Rare Blackberry Cookie. She’s joined on the Rare tier by fellow YouTuber InquisitorMaster as the voice of Pancake Cookie, a Roblox streamer with over 9 million subscribers! 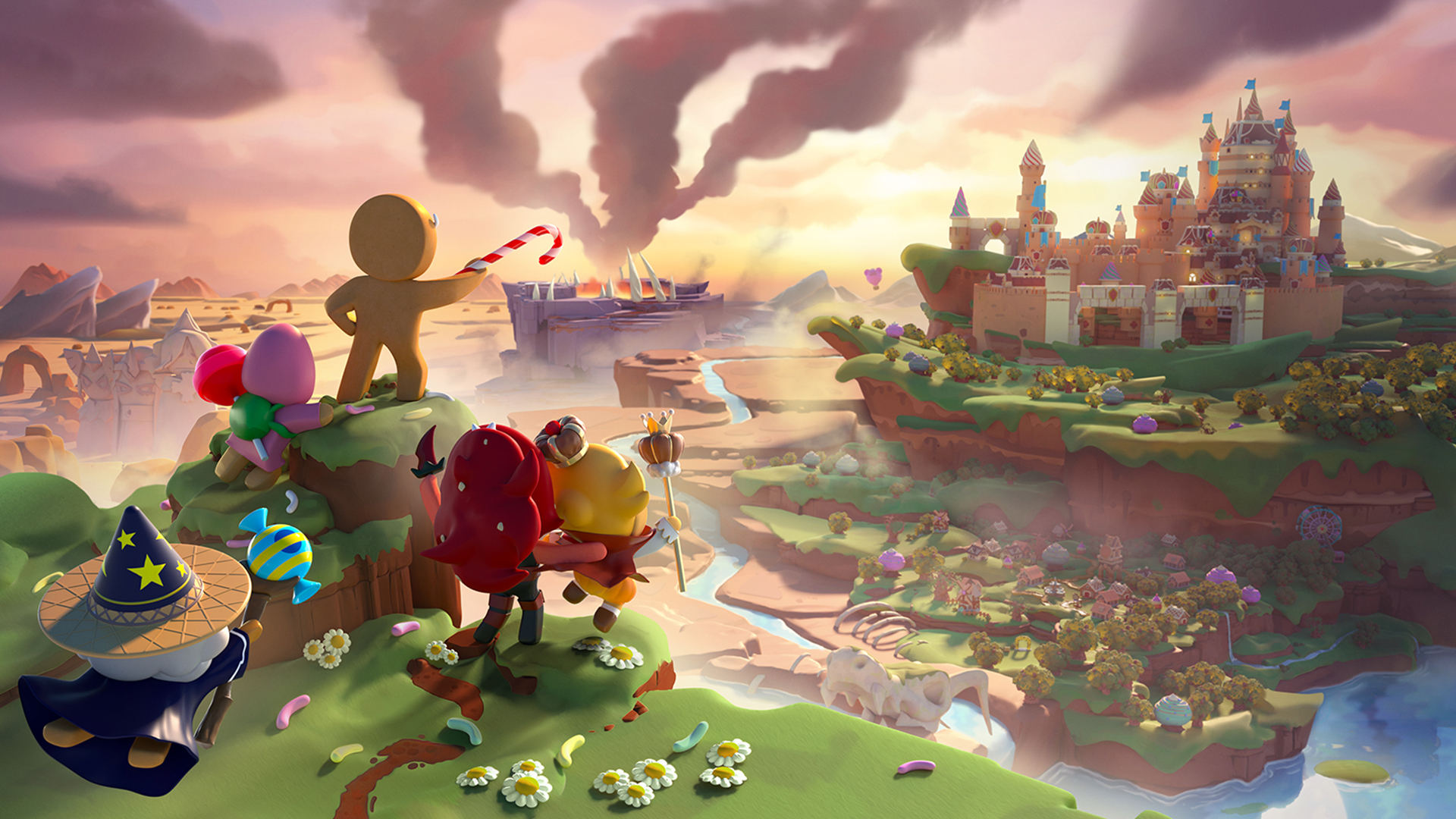 You’ll almost certainly recognise some of our Epic Cookies too. Colleen O’Shaughnessey, best known as the voice of Miles “Tails” Prower, joins the cast permanently as the voice of Pastry Cookie – if you don’t manage to grab the Tails Cookie by the time the crossover event finishes, at least you can add his voice to your party! You’ll also find some of your favourite Genshin Impact voices in the Epic tier, with Elizabeth Maxwell voicing Hollyberry Cookie, Christian Banas as Mango Cookie, and more.

It’s a truly staggering list of talent giving their voices to the characters from Cookie Run: Kingdom, and you don’t have long to wait to hear them. The English voiceover update comes to the game on October 8, so make sure you’re ready for the update today by downloading it from the App Store or Google Play!