Alt Shift’s FTL-inspired strategy game, Crying Suns, has finally made its way to mobile, and boy it’s hard. Like many other games with roguelike sensibilities, Crying Suns requires multiple playthroughs. If anything it encourages them, as you keep what information you learnt, and the legendary officers you unlock upon the way. Crying Suns is tough for a variety of reasons, but most of all, are its unpredictable elements.

Whenever you arrive in a new system, you could be greeted by a beneficial encounter, or by pirates. You might not be able to gather enough fuel, and be caught out by the scrappers relentlessly pursuing you. Or you might just lose out to an anomaly event, a chance encounter not going your way, and ending the run.

It’s kind of amazing how easy it is to lose everything in Crying Suns, and it’s happened to us many a time. So in our Crying Suns guide we hope to help you overturn luck, so even when things don’t go your way, you’re ready to deal with them.

how to play crying suns

This is a slightly more complex question than it might seem, as Crying Suns has a tonne of different elements to it, whether that’s using resources such as Neo-N or scrap, or building a veritable armada of squadrons. Here are our tips on how to play the game:

Those are the basics, but we’re going to go into a little more depth in the other sections of this Crying Sun’s guide. 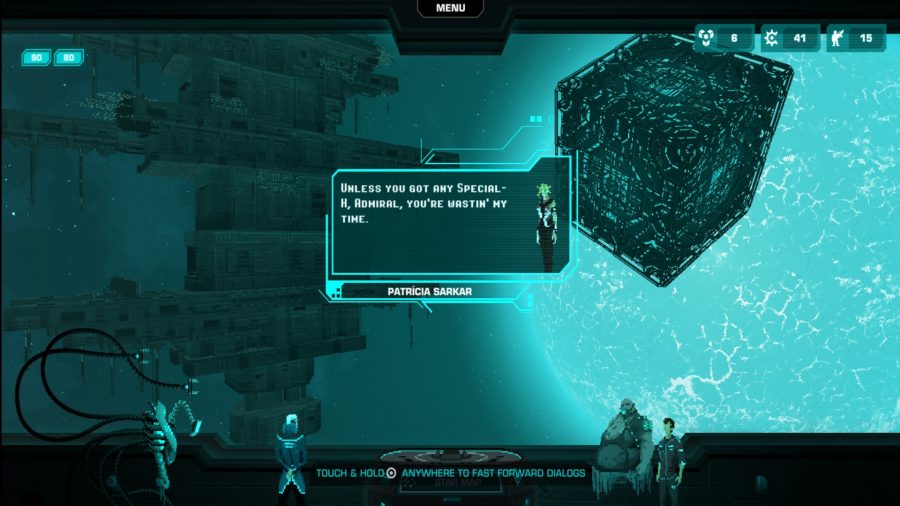 Neo-N is probably the more important resource in Crying Suns – it allows you to escape from the enemies who are pursuing you, to travel between systems, but also to travel to destinations within a system, changing the overall amount of resources you have the potential to collect.

Neo-N is the enabler, so we only have one tip with regards to it: don’t skimp on buying it. Neo-N is both relatively cheap, and you’re going to regret not paying 20 scrap for a unit when a powerful scrapper ship catches you.

how to use scrap in crying suns

If Neo-N is the enabler, then what it enables is the gathering of scrap. If you’re going to get powered up enough to fight each sector boss, you need to get as much scrap as you can. Here are the best tips with regards to scrap: 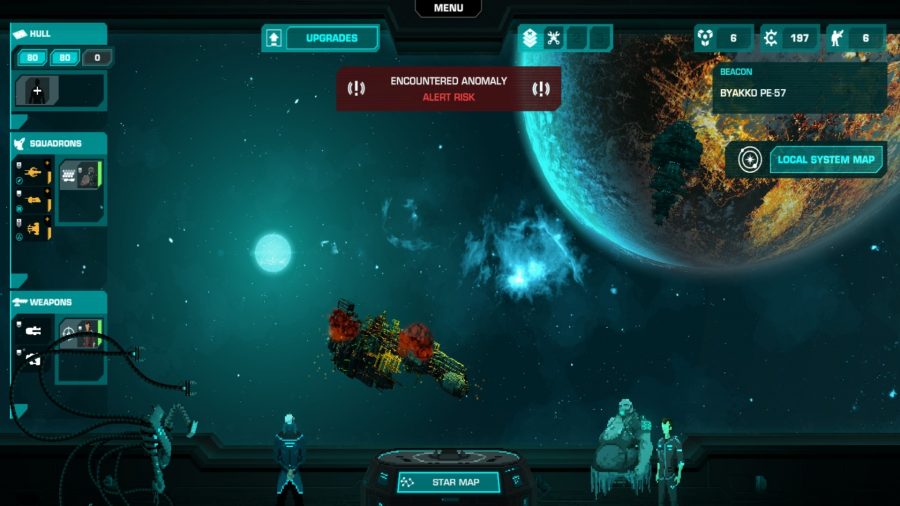 Enjoy some roguelike elements? Then be sure to see our list of the best mobile roguelikes

Squadrons and ships battles are a vital component of Crying Suns, and the most challenging element of the game. This is the point where you might die and find yourself back at the start, so here are some tips to find success in your battles: 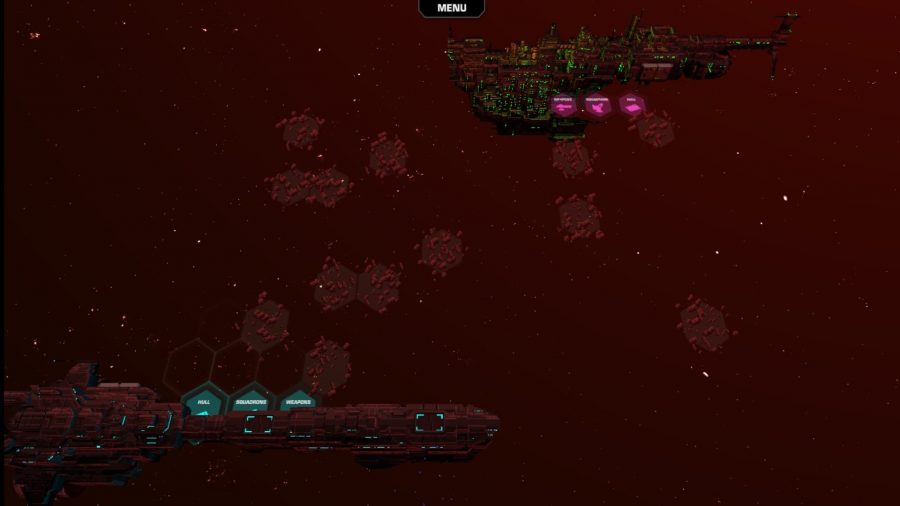 officers and commandos in crying suns

The commandos and officers on your ship are a key resource, and as such, it’s important to know how best to utilise them. Here are some tips: 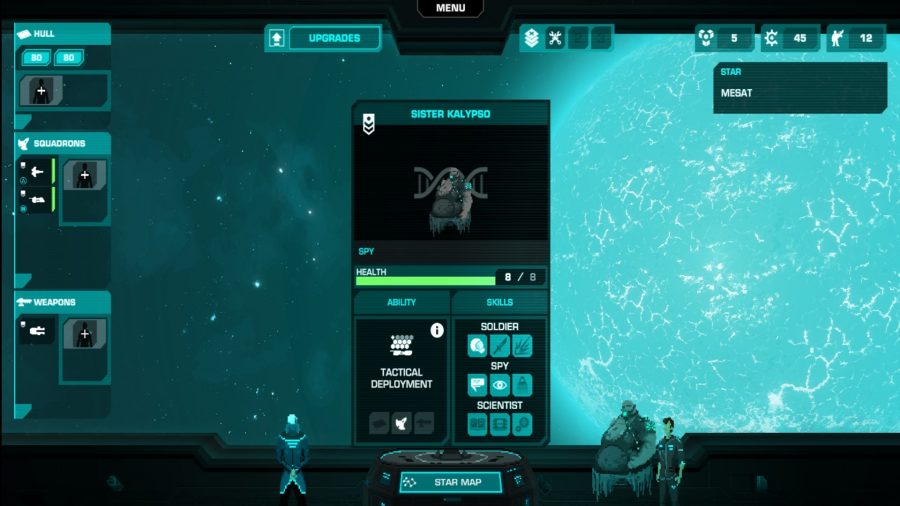 We’ve covered all of the main features, but here are just a few tips and tricks that might help you along the way in Crying Suns:

And those are all the tips we have. Be sure to check out our Crying Suns review if we’ve piqued your curiosity! If you want to download the game, you can find it on Google Play and the App Store.