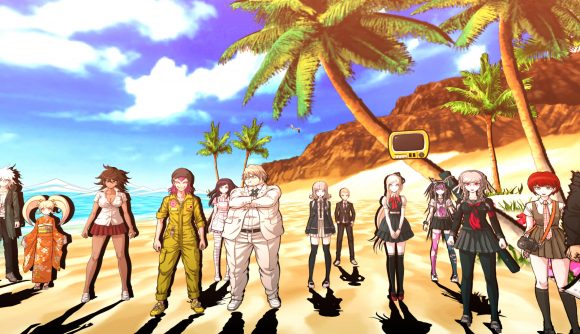 Danganronpa 2: Goodbye Despair takes place on Jabberwock island, as part of your School Trip. The once-bustling tourist paradise is now uninhabited, but yet somehow in pristine condition. The students of Hope’s Peak Academy are all having fun until Monokuma returns to begin his diabolical game. Now, trapped on an island with a killer on the loose, it’s up to you to solve the mystery: if you want to escape.

As your classmates drop like flies, you must examine the crime scene for clues, interview suspects, and determining the motive for each despicable murder. If Danganronpa 2: Goodbye Despair sounds like a game you would enjoy, you can check out the trailer included below for more details.

Danganronpa 2: Goodbye Despair release date: When will it launch?

Famitsu has confirmed that Danganronpa 2: Goodbye Despair will launch on iOS and Android on August 20. It will list for 1960 yen, which equates to around $18.

DANGANRONPA 2: GOODBYE DESPAIR trailer: what does the gameplay look like?

If you are yet to play any of the Danganronpa series, then you should check out the trailer below. It shows how you will go about investigating the murders by interviewing your classmates. 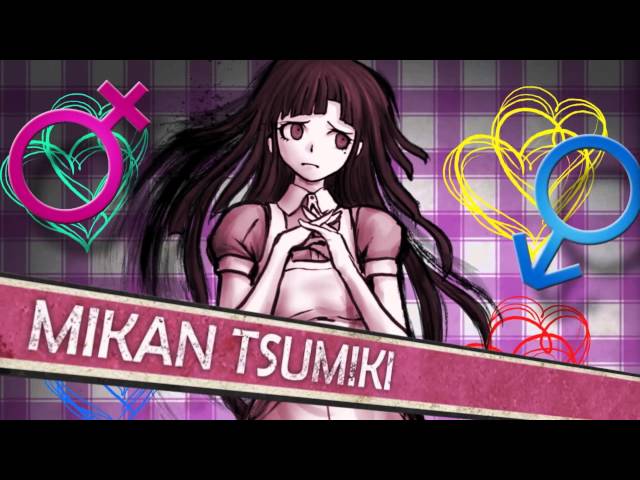 If you are looking for something to play now, why not check out Tales of Crestoria?