Our Date a Live: Spirit Pledge tier list takes the guesswork out of choosing your favourite spirit. Well, unless you’re judging purely on cosmetics, as that’s not the focus of this guide. We’re more interested in the statistics, to help you find the top performing spirits that will make short work of any battle.

Our process was to assess each character’s performance in a range of different areas, though primarily in the roles of DPS, support, and defence, or tanking. We then picked the top performers based off this research, with characters that perform the best in their individual roles, or can multi-role, sitting closer to the top. The winners, and losers, were very clear to us by the end. 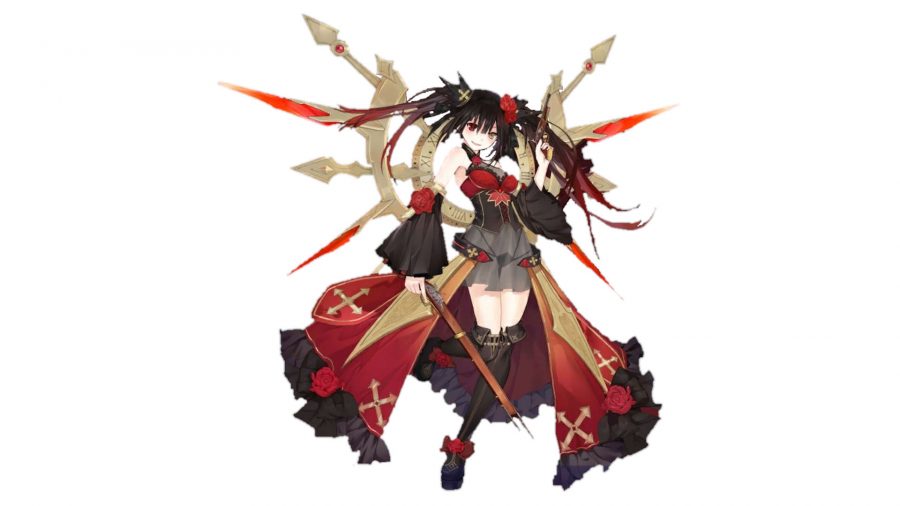 We’ve had to create a whole new tier for Crimson Nightmare Kurumi, as she’s just that powerful. Previously, the original Kurumi form dominated our list, but has since been joined by Inverse Tohka and Ice Princess Yoshino.

This new version of Kurumi is just an absolute powerhouse though, and we feel like she’s just a tad too powerful to go in the same tier as the former bests.

We’ll update this list as soon as we learn more about Crimson Nightmare Kurumi’s skillset. 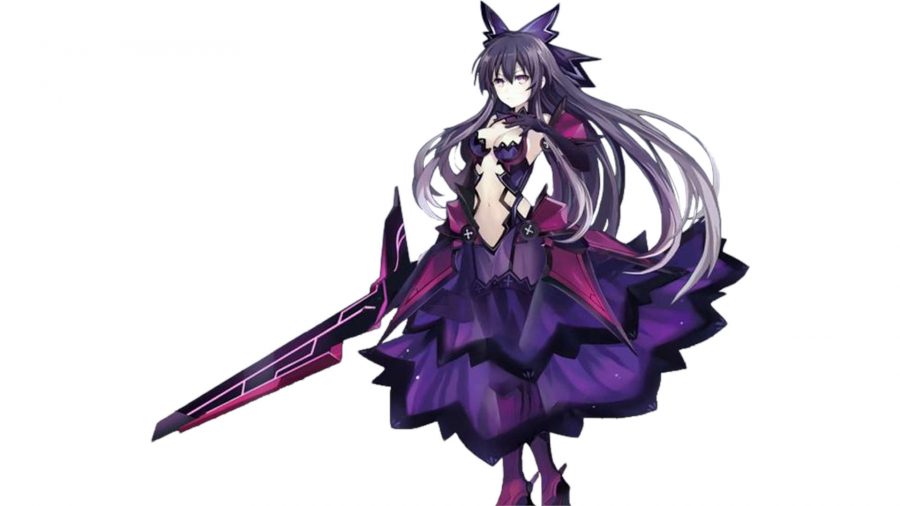 With a passive Dark Spirit ability, which triggers an Energy Explosion every ten attacks, and the ability to switch between two different forms, Inverse Tohka is a powerful and deadly spirit. 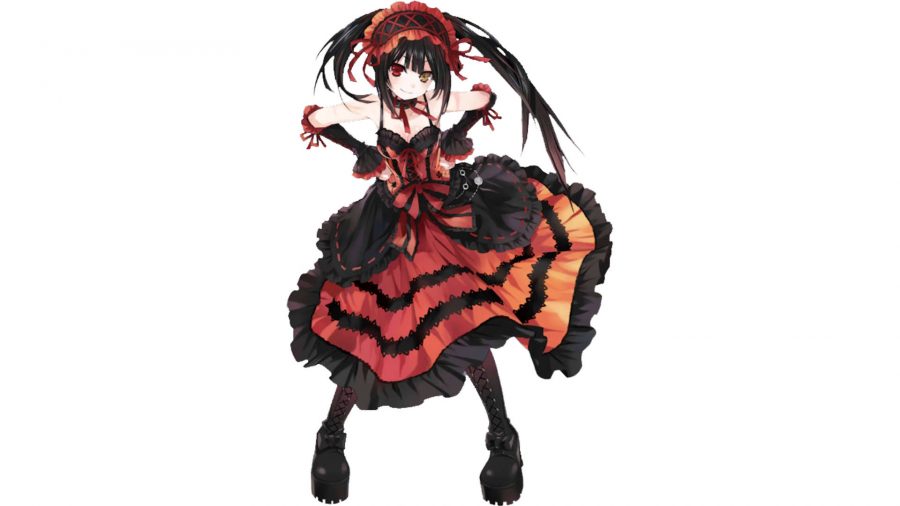 This powerful spirit manipulates time itself to deal damage to her foes. 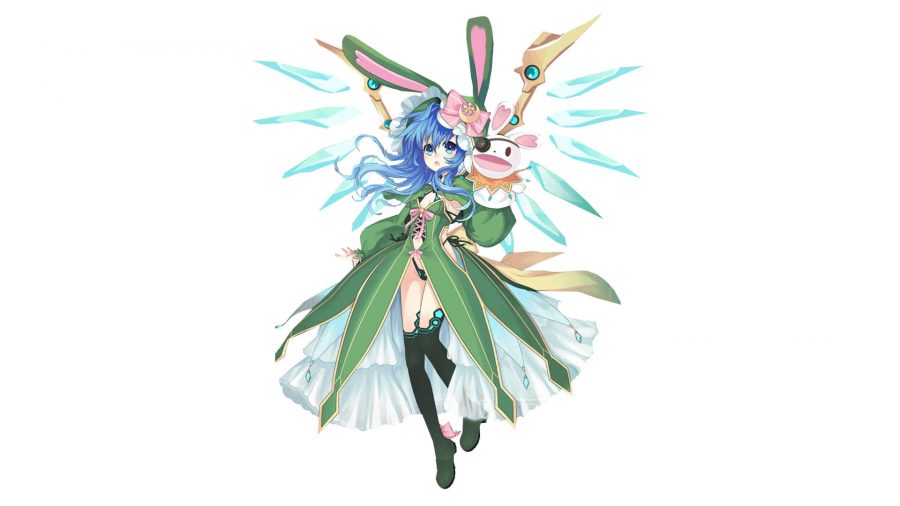 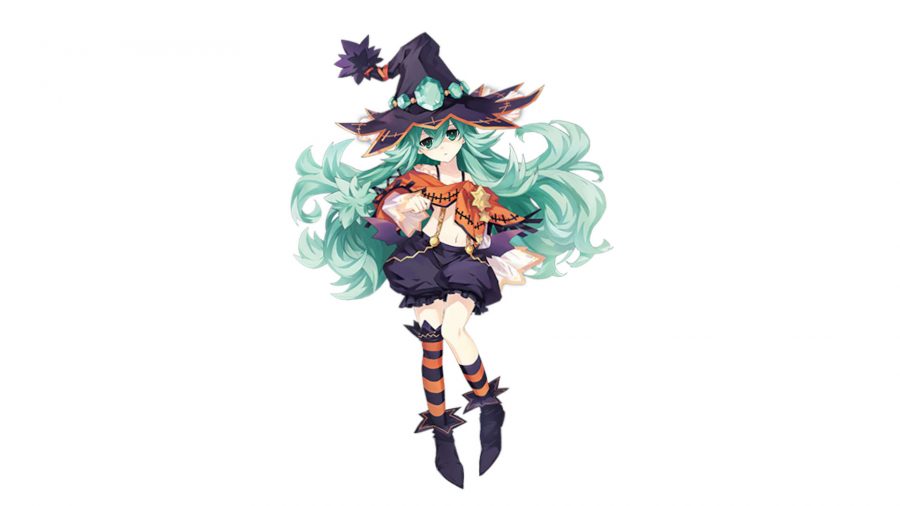 An intriguing spirit that can swap between adult and child forms at will, boosting her attack power and defence each time. It’s a fun play-style for those that like to keep up the pace. 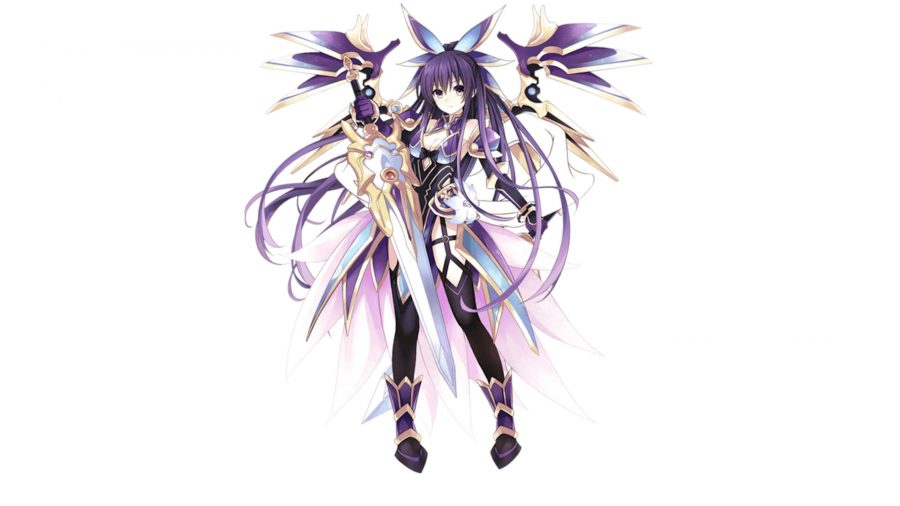 A powerful spirit that wields two different swords, swapping between them or dual-wielding them depending on the circumstances. 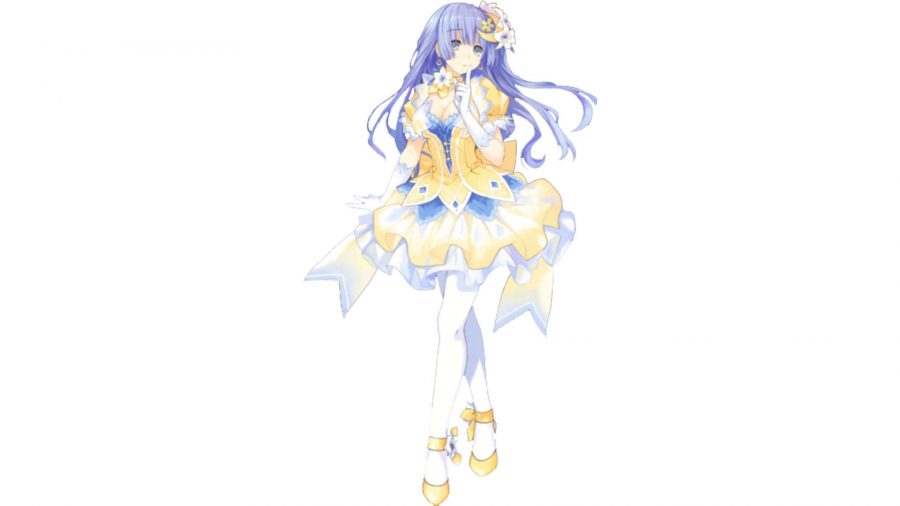 A musician at heart, Miku can trigger special effects after performing eight attacks. 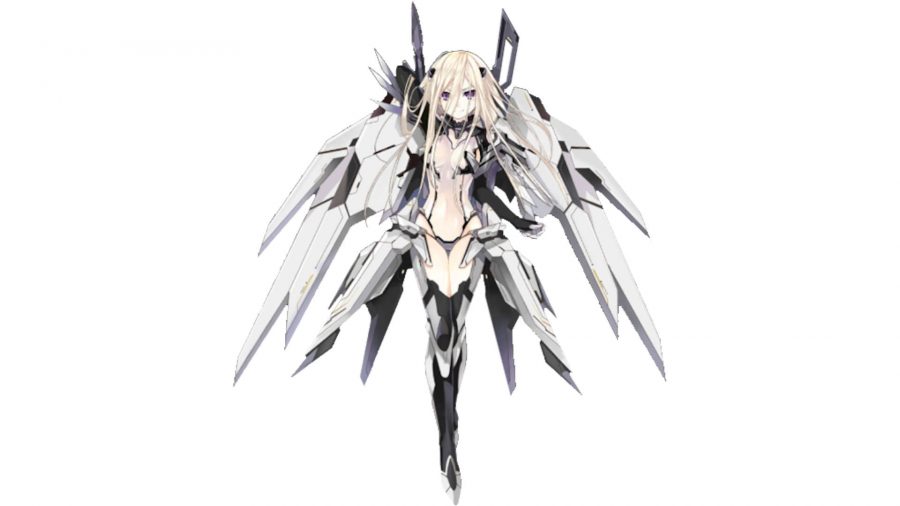 A magician that gains in power as she uses skills. 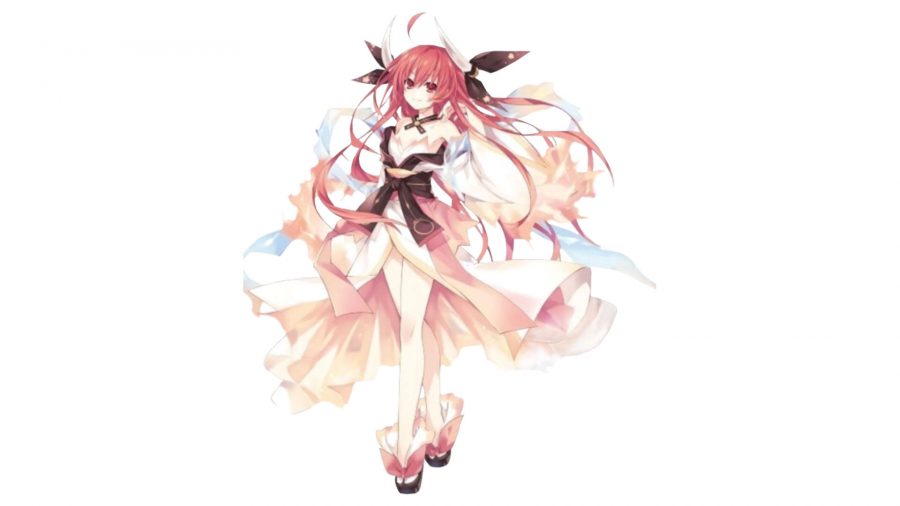 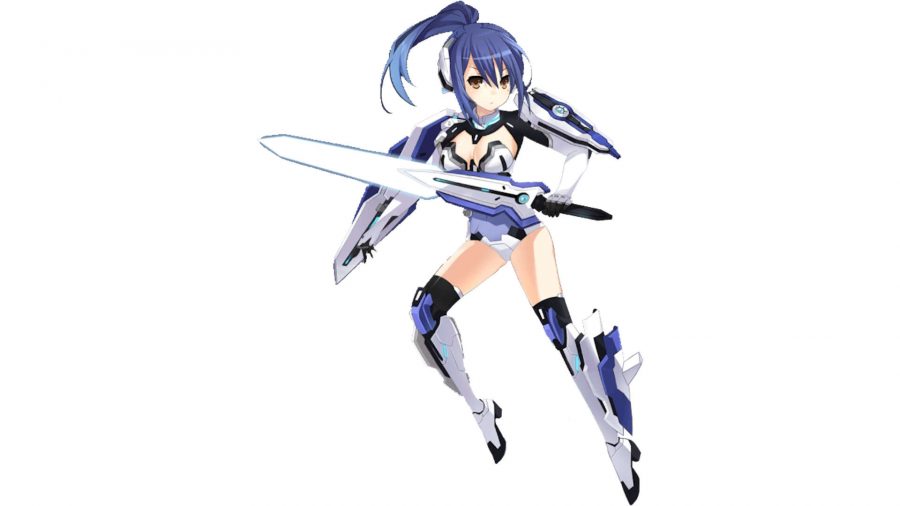 Battling with the power of thunder itself, Mana is at her best when fighting non-stop. 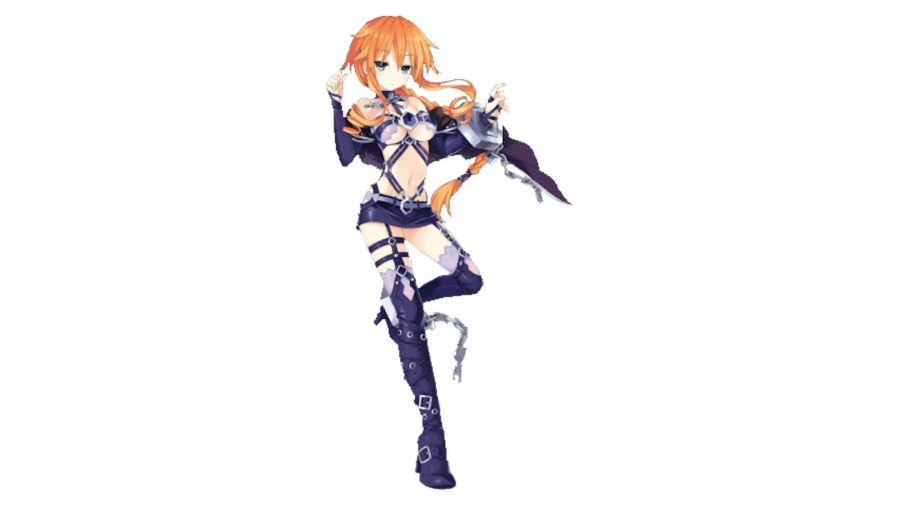 Deals damage with the power of the wind, Yuzuru is one half of the Yamai twins. 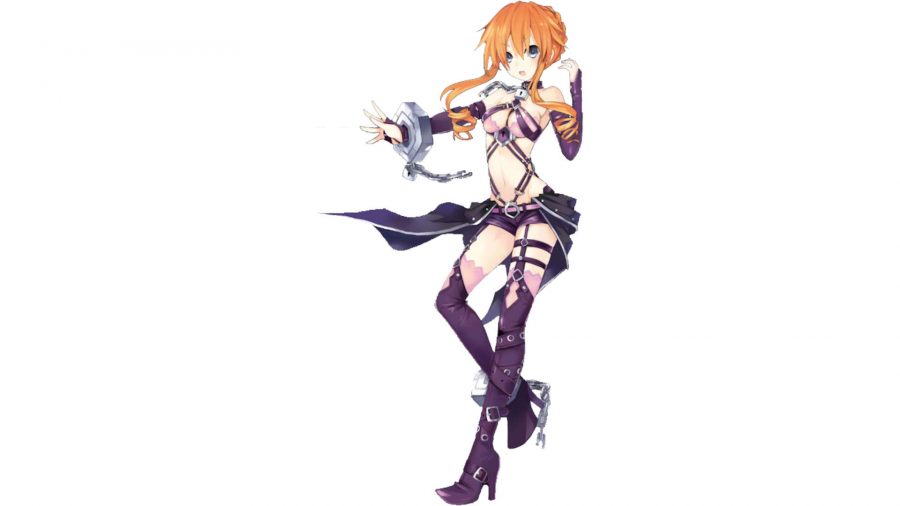 The other half of the twin Yami sisters, Kaguya also specialises in wind energy. 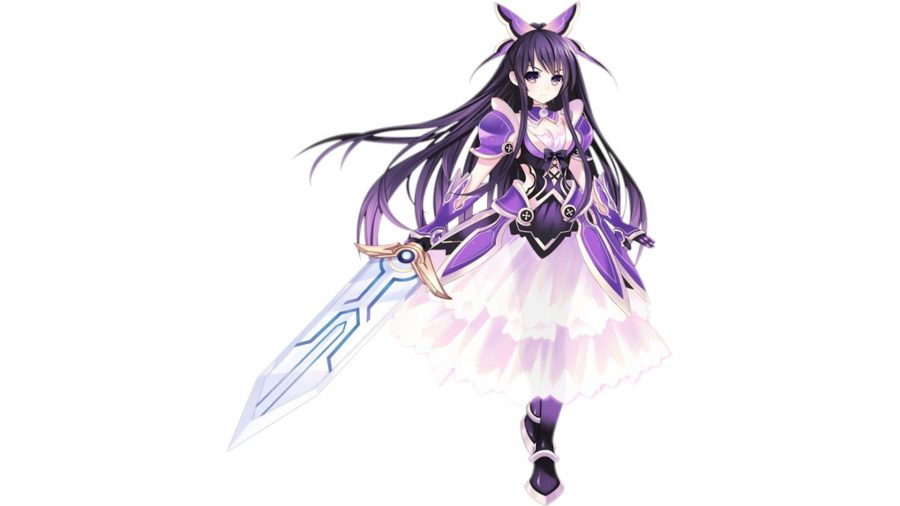 The default spirit, Tohka is a specialist at taking down shielded enemies. 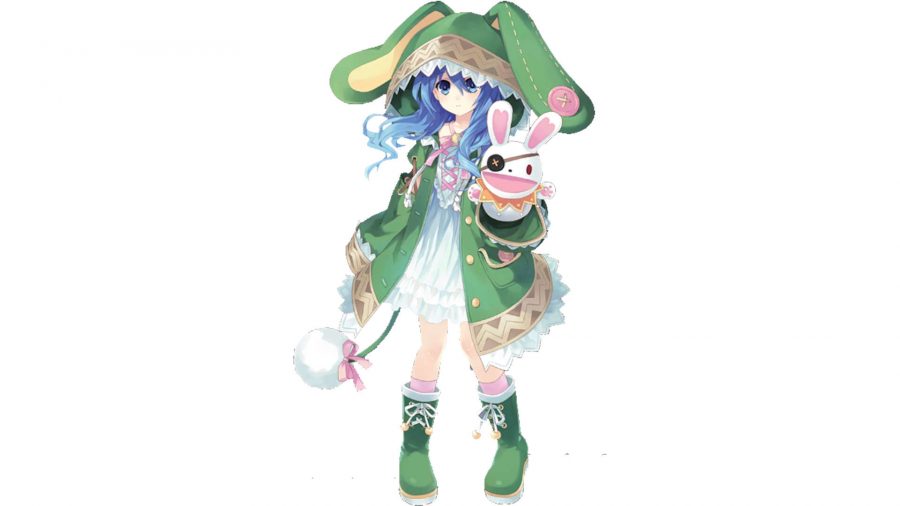 Using winter as a weapon, no enemy can hide from Yoshino. 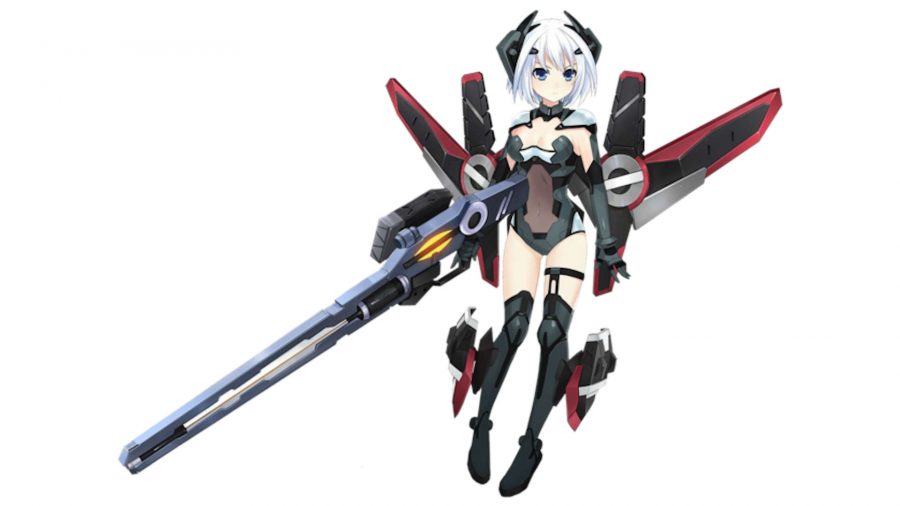 You have to carefully manage Origami’s energy resource, which only recharges when she’s not attacking.

How did you choose this Date a Live: Spirit Pledge tier list?

We assessed each spirit based on their combat performance in a range of different areas, including DPS, defence, support, and more. We then got a pretty good idea of who the best characters were. When it came to choosing our list, we favoured spirits that could multi-role, best at a specific role, and not particularly good at any role in that order.

Are spirits lower down the list not worth getting?

Not necessarily. Our tier list is based on a spirit’s base performance, as it’s designed to help you right at the beginning of the game. We think you’ll fare better at the start with one of the best choices, but if you’re in it for the long term, you could feasibly upgrade a low-tier spirit into an absolute powerhouse.