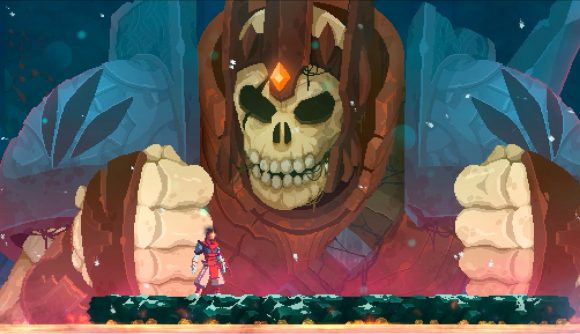 Motion Twin is finally bringing its excellent Metroidvania Dead Cells to Android on June 3, following its iOS release back in August 2019. Much like that version, Dead Cells on Android will feature a complete overhaul for mobile, including a new interface, auto-hit, customisable touch controls, and controller support.

In more Dead Cells-related good news, the iOS version has just received a considerable drop in price. Previously, going for $9.99 (£9.99), it’s now available for $5.99 (£5.99), which is an absolute steal when you consider just how much content is on offer here. It’s not clear if this is simply a discount or a permanent drop, but given that the Android version will launch at $9.99 (£9.99), we’d guess this is temporary.

If you haven’t had a chance to play it yet, Dead Cells tasks you with exploring a huge castle as a failed experiment. You’ll wander about, butchering enemies with a wide variety of weapons, taking down a bunch of challenging (and often enormous) bosses, and increase your character’s power in line with your ideal playstyle.

Dead Cells draws a lot of inspiration from the past, particularly from classic 2D Castlevania and Metroid titles. This is both present in its pleasingly-retro pixel visuals and Metroidvania mechanics, so will please fans of that era. However, it’s still a very modern-feeling game. The combat is crunchy, the movement mechanics slick, and there’s a lot of inspiration from Dark Souls when it comes to progression. 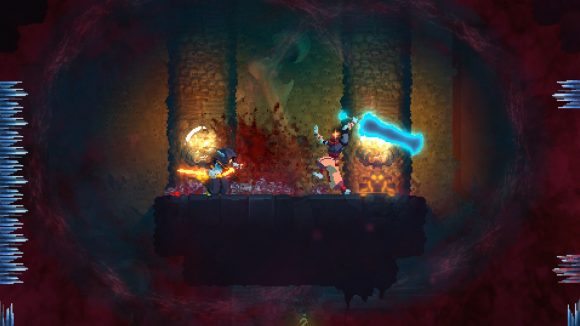