The world of technology today is a far cry from the devices we had at the turn of the millennium. Digital cameras weren’t as widespread, mobile phones were reliable yet dumb bricks that did two jobs well, and the only real social media people did was share band pages on MySpace on their computers. Now we have everything all in one place that’s conveniently placed in your pocket.

Dead Man’s Phone is an episodic part live-action game that is similar to a few other lost-phone games. You’re tasked with looking through the mobile phone of Jerome Jacobs, a teenager from a near-future Peckham, and solve the mystery surrounding his bizarre murder. But because you’re a detective investigating his murder, Jerome’s friends and any potential suspects can occasionally see what you’re doing with the victim’s phone. They’re not exactly shy about letting you know that they’re onto you.

It’s genuinely an unsettling feeling when you know that you’re about to do something that others will see. From the outset, you are told that the project that allows law enforcement personnel to look through the phone of a victim to solve a crime is highly controversial.

In addition to looking at the victim’s phone for answers, you’ll also be able to speak to a few law enforcement colleagues for updates on the case. You can also choose to interrogate suspects, choosing how much to reveal about the source of your investigation. The story does take some dramatic turns based on how much you say, and it was quite nerve-wracking waiting for their reaction, or if my actions made national headlines. 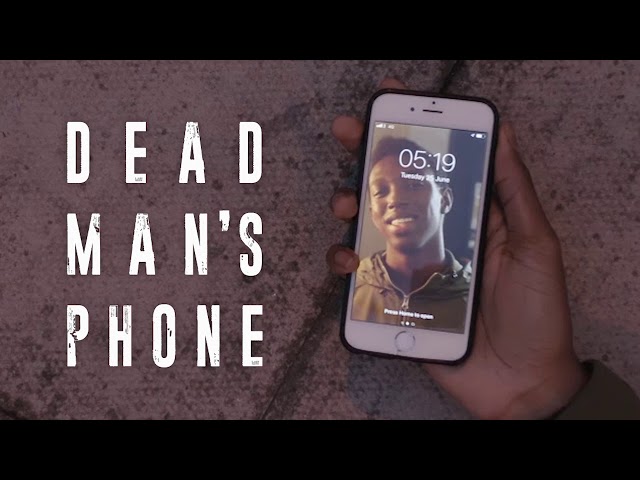 The standout bit for me in Dead Man’s Phone came a little into the third chapter while observing a group chat between the four boys. They had just come to the conclusion that they needed to go and get revenge on a rival gang. As soon as the text prompts came up, I shut the game down because there was no option to ignore them.

I badly wanted to intervene, but how could I possibly discourage them from taking action? Wading into the conversation to try to stop them seemed like a fools errand and it would not only harm the investigation, but also potentially make them make more irrational decisions later on.

For me, it’s the characters, and in particular how they are written, that really makes Dead Man’s Phone stand out. We’ve seen plenty of other games imitate Londoners, but the characters here feel more true to life. It also puts the focus on black youth culture in a way that doesn’t feel forced or exploitative. I admit to not completely understanding what they are saying as I’m too old, but I never once felt that they deserved anything less than the truth, while keeping them safe from engaging in harmful situations. 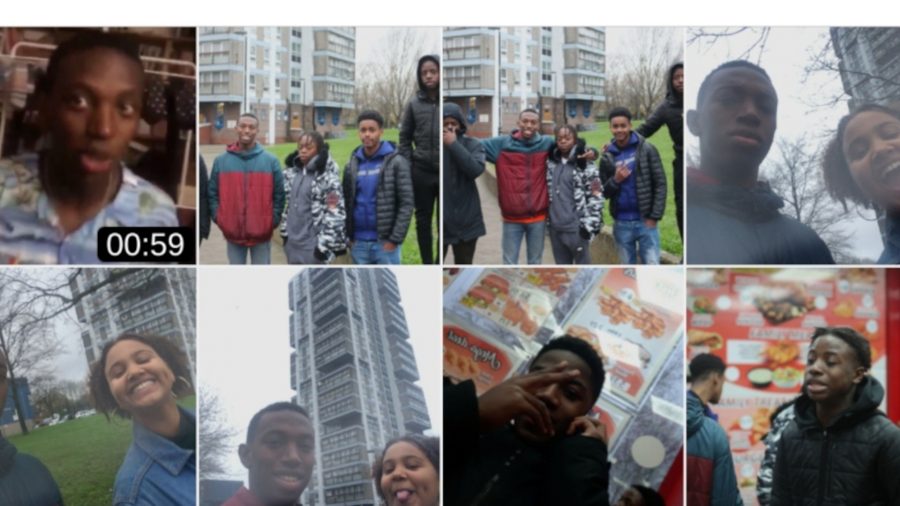 The investigation is also really well-paced. Electric Noir Studios has a narrative consultant on board, who was a real detective at the Avon and Somerset constabulary for 26 years (according to his LinkedIn page). Since the detective worked on the use of data in solving crimes, the way you find clues via social media and interpret them into uncovering the full story is a fascinating experience.

There are only three chapters available at the moment, but each one unlocks a brand new feature that you can unlock on Jerome’s phone. While you only get access to his instant messaging app initially, soon you can glance through photos, their social media feeds, and map data to decipher potential clues. Future updates will give us access to a music app to hear music recordings, and access to his call log.

Dead Man’s Phone is available to download via Google Play in Early Access. There is also an iOS version for Testflight, but the beta isn’t accepting any new testers at this time. Once it’s out of early access, it will be made available on the App Store as well. I’m very much looking forward to seeing how the mystery unfolds, even if it fills me with existential dread with every tap.