It’s been a busy year for Nintendo fans already, but things are heating up even further this summer, with several major titles and a heap of different RPGs landing on Nintendo Switch this July.

The long-requested Monster Hunter Stories 2 headlines alongside a remaster of one of the more… contentious Zelda games in The Legend of Zelda: Skyward Sword HD. But with plenty of changes and a shiny new facelift to boot, it already screams must-buy.

Rounding things up, there’s a translation of the latest entry in the Ace Attorney series, a new Warriors game for action fans, and plenty of indies to fill in the gaps. Any month we get a Zelda game released is a good one, but with so much on offer even players not planning a trip to Skyloft will hopefully find something to keep them entertained.

Now, without any further delay, let’s get into the best games coming in July.

Nintendo Switch games to get this July 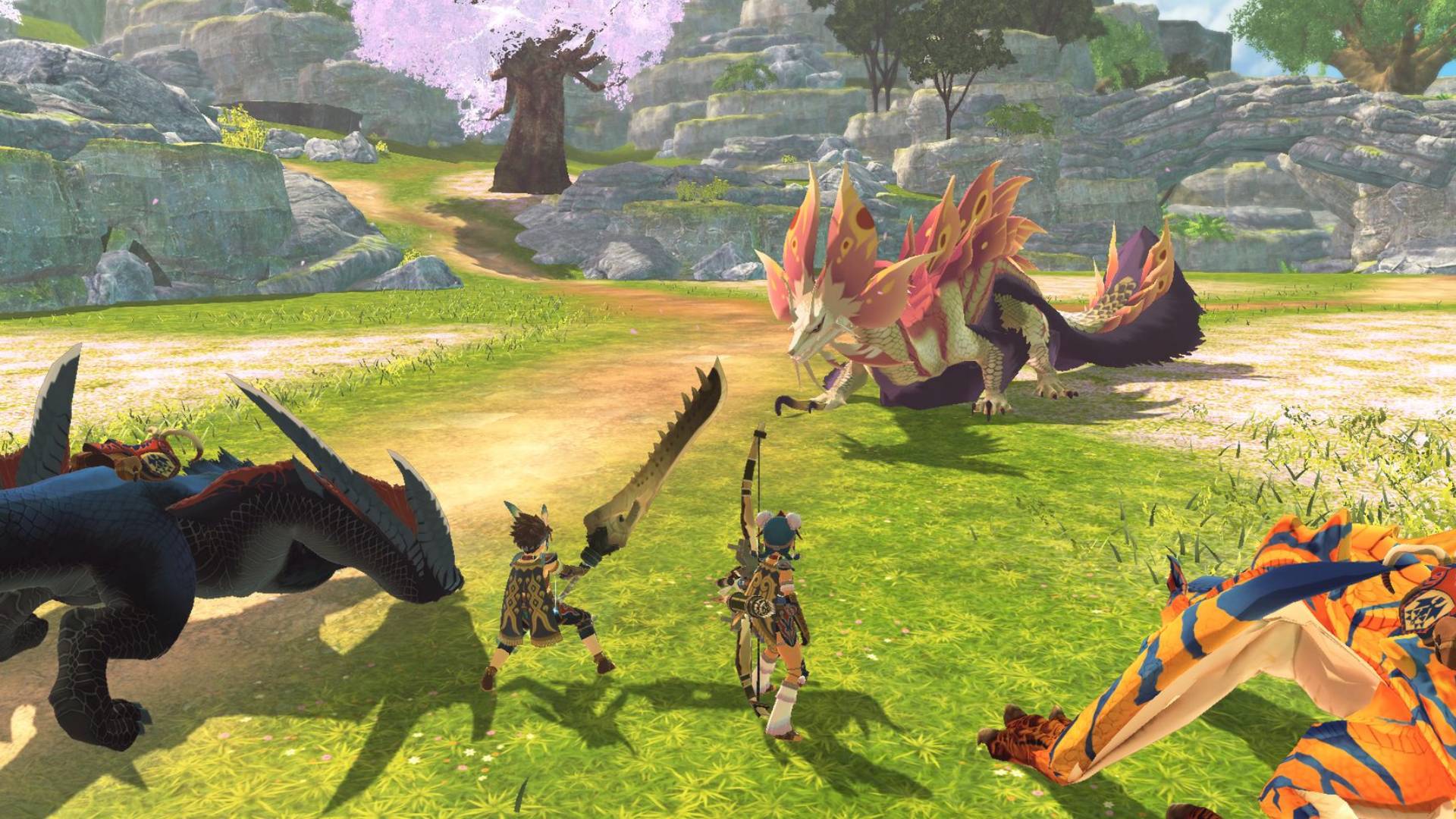 Monster Hunter Stories is much-beloved by fans, so it’s fantastic to see Capcom putting their weight behind a sequel that features a beautiful visual upgrade. An RPG with slightly more simple mechanics than most, Monster Hunter Stories 2: Wings Of Ruin sees you play as a Rider, who finds eggs and hatches ‘Monsties’ (Monster + Bestie) to join your team as you explore the lands and battle other creatures.

With its vivid cel-shaded style, energetic animations, and cast of colourful characters, you could be forgiven for thinking it looks like a children’s animated show. Yet, while that energy is certainly present, the Stories games still hide a lot of the series’ traditional depth with weapon classes, armour, and a whole host of nasty monsters to hunt. 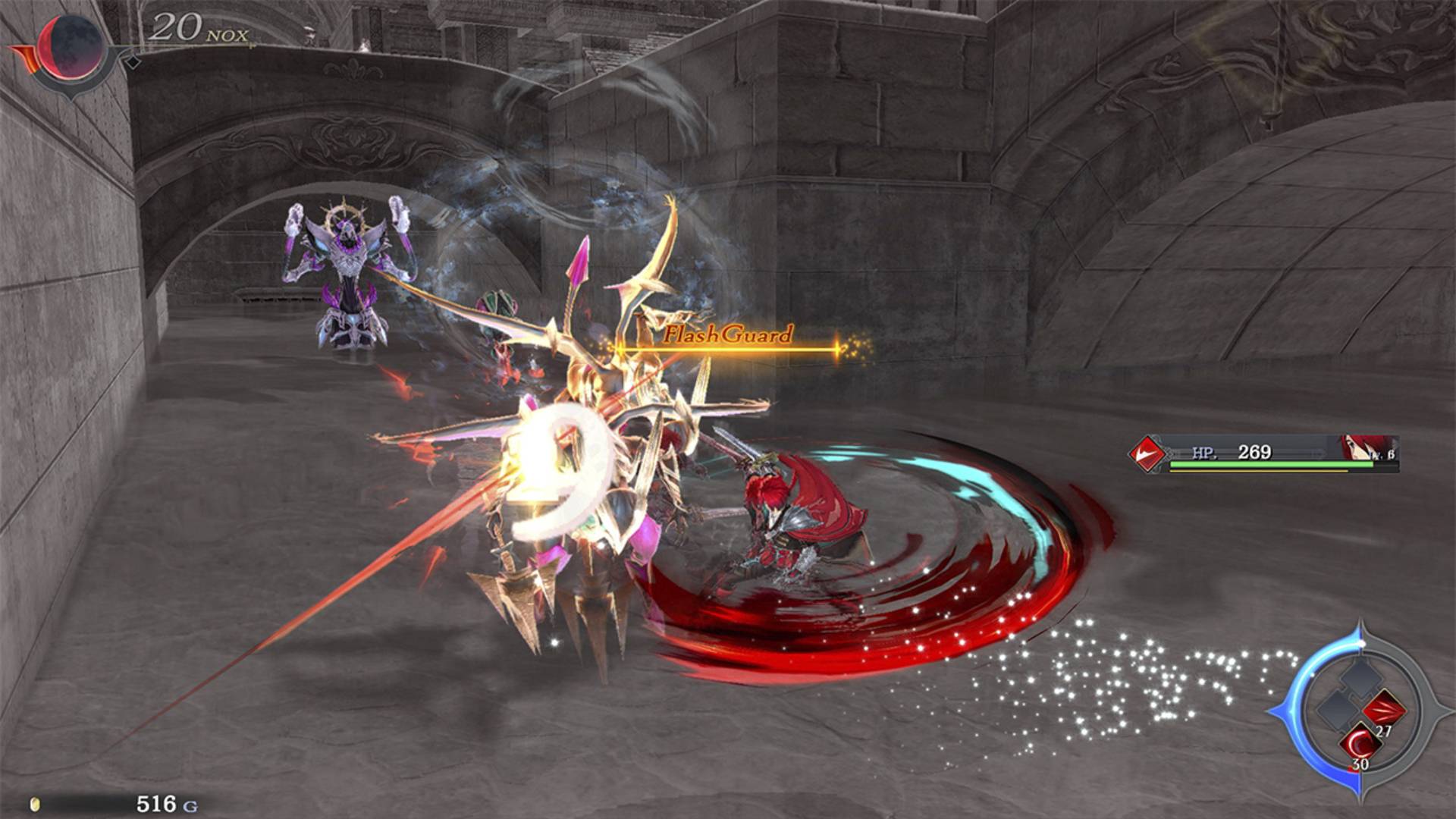 The latest in the long running Ys series, Ys IX: Monstrom Nox originally hit PS4 in Japan in 2019, and now Nintendo Switch players can enjoy this entry on the go. An action role-playing game with combat nearer to a musou game than a traditional RPG, the Ys series is known for its quick and satisfying combat as well as its anime aesthetics.

Despite running for years the titles are also fairly self-contained, so those of you looking for a new title to pick up shouldn’t be put off by the number of previous entries. Ys IX seems to carry over a lot of the improved combat mechanics of the previous entry, but with a slightly darker story and some wild new enemy designs. So if you like RPG titles, anime-inspired games, or you’re looking for a game where you can just attack creatures for 30-40 hours, this might be the perfect one for you. 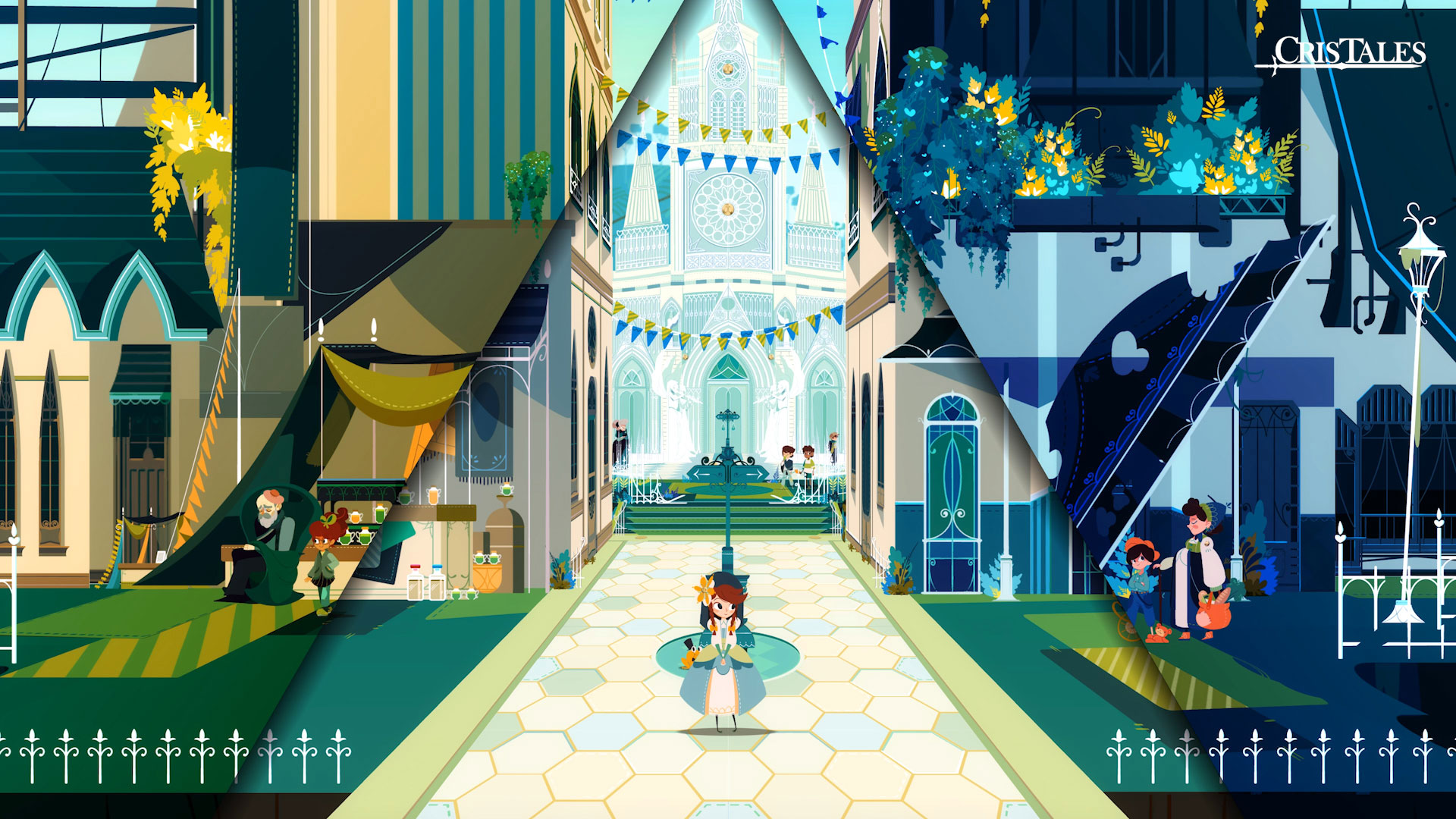 The colourful 2D turn-based RPG finally makes its way to Switch this month, so you can explore this gorgeous hand-drawn world at your leisure. With a whimsical story and deep mechanics, this title bends time around your character in a story that travels through many different eras at the same time.

Inspired by classic RPGs like Chrono Trigger, Final Fantasy, and Persona, Cris Tales looks to take many of the best elements of those franchises and run away with them. It’s received critical acclaim already in previews and there’s a demo for players to try right now on the Nintendo eShop. There’s no time to waste! 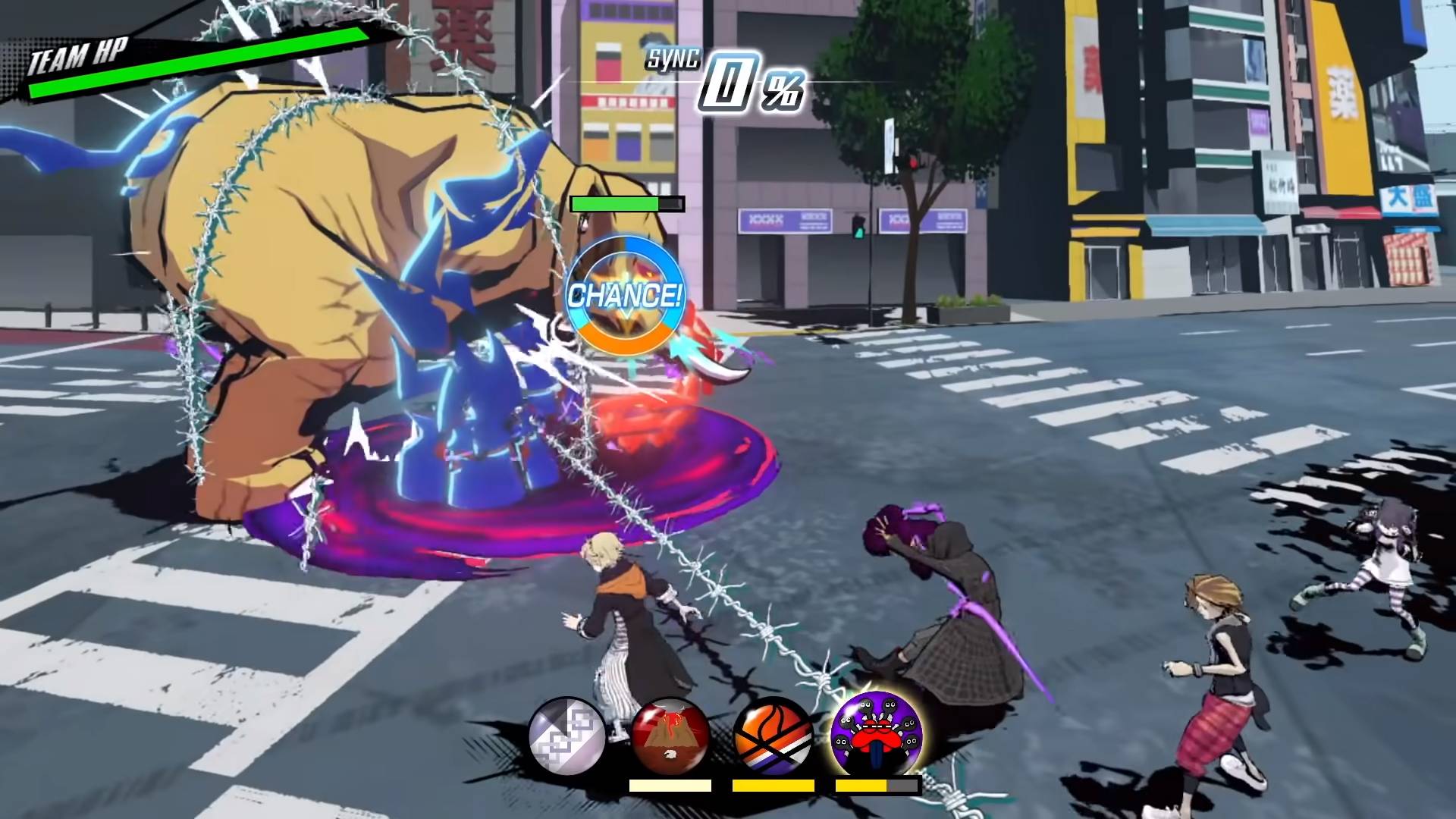 NEO The World Ends With You – JULY 27

Another long-awaited sequel to a cult classic, Neo: The World Ends With You finally continues the story of the original DS game, a stylish RPG set in Tokyo that utilised touch-screen controls and music to create an unforgettable experience.

Despite the original being ported to Switch, with mixed reception, it seems the development team have learned some lessons and adapted the spirit of the game to better match the Switch hardware, as well as infuse this new entry in some fantastic visual flair and an interesting new story.

Playing as a high-schooler living in Shibuya called Rindo, a chance encounter and something called the ‘Reaper’s Game’ turn into something much darker than you could imagine. There’s even a demo allowing you to get up to level 15 before transferring your data to the main game, so you can start your adventure today. 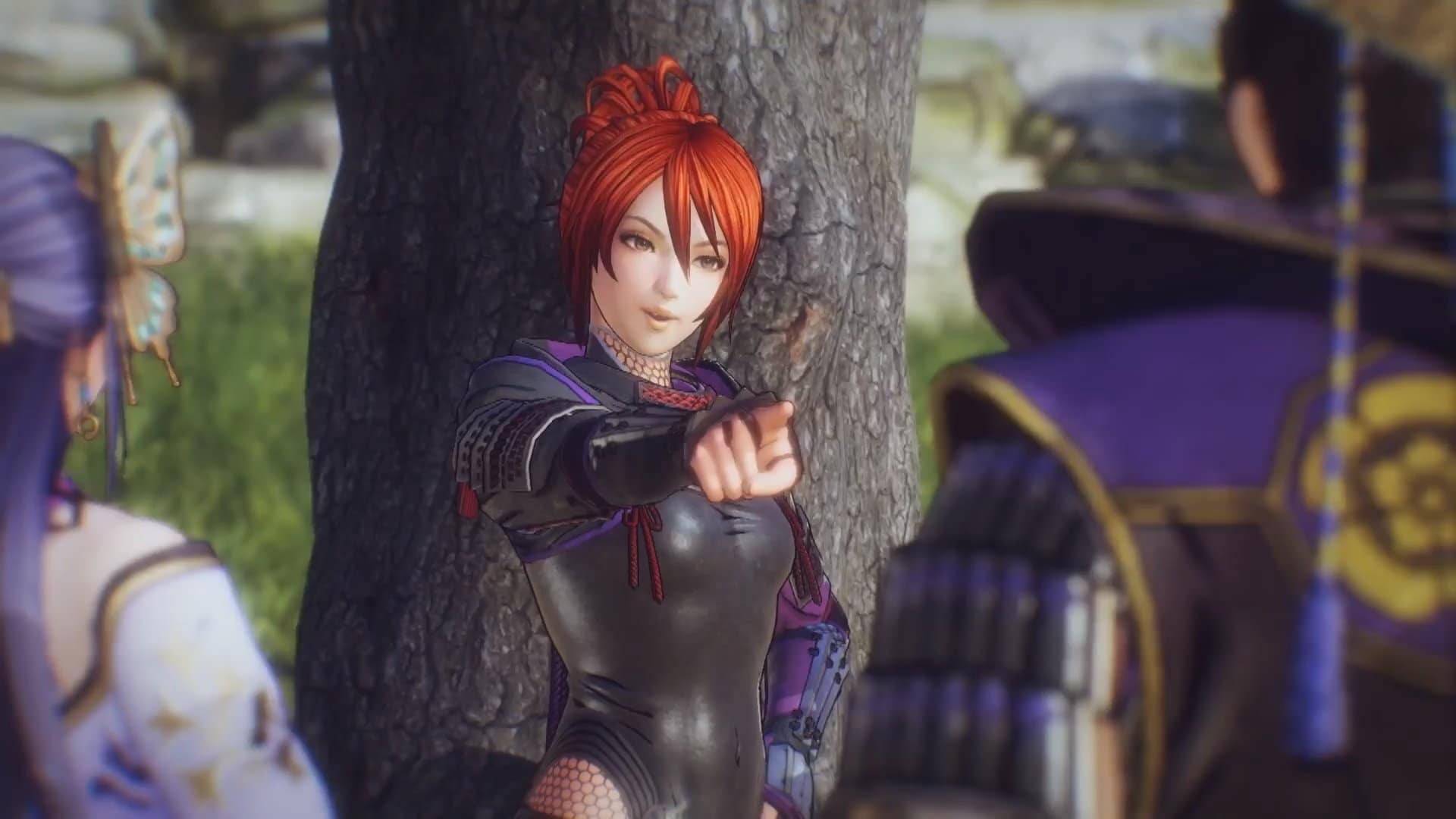 The latest in the long-running Warriors series from Koei Tecmo, Samurai Warriors is a hack and slash game where you face down hordes of foes all on screen at once, and slay them in the dozens in over-the-top action.

With new mechanics like a ‘Hyper Attack’ and ‘Ultimate Skill’, giving you new action opportunities and letting you traverse the maps in new ways, it seems to do enough to shake up the tried and tested formula.

Set during Japan’s Sengoku period, Samurai Warriors is a dramatic retelling of historic events, so if you don’t fancy picking up a history book this could be the next best thing. 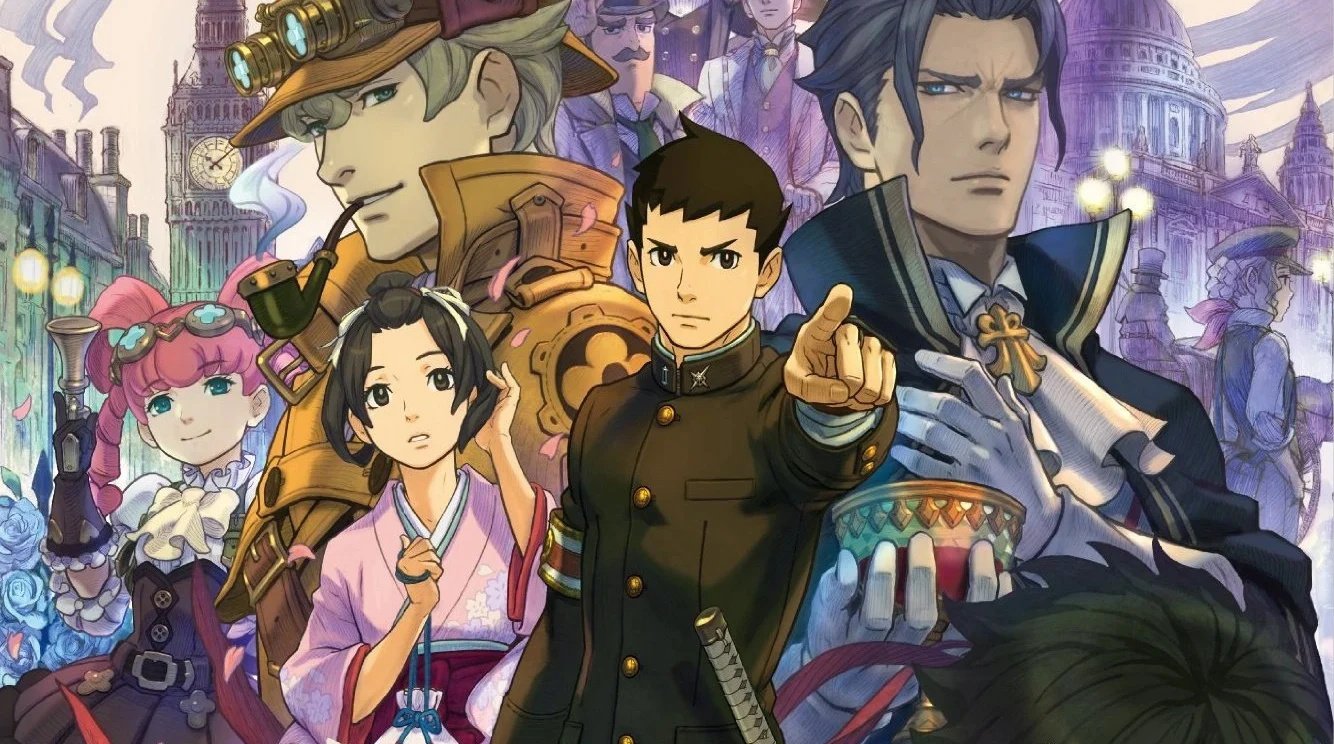 Originally released for the Nintendo 3DS in 2015, the latest entry in the Ace Attorney franchise was exclusive to Japan until the arrival of this Switch port. Set in the Victorian era, this entry covers an ancestor of renowned lawyer Phoenix Wright, as he studies in Britain to become a defence attorney, alongside a colourful cast of characters and the legally distinct detective Herlock Sholmes.

Despite originally being a 3DS title, this release looks fantastic and it’s great to see the series being given some more love by Capcom. Don your detective hat, unless you have any objections, later this month and help crack the case. 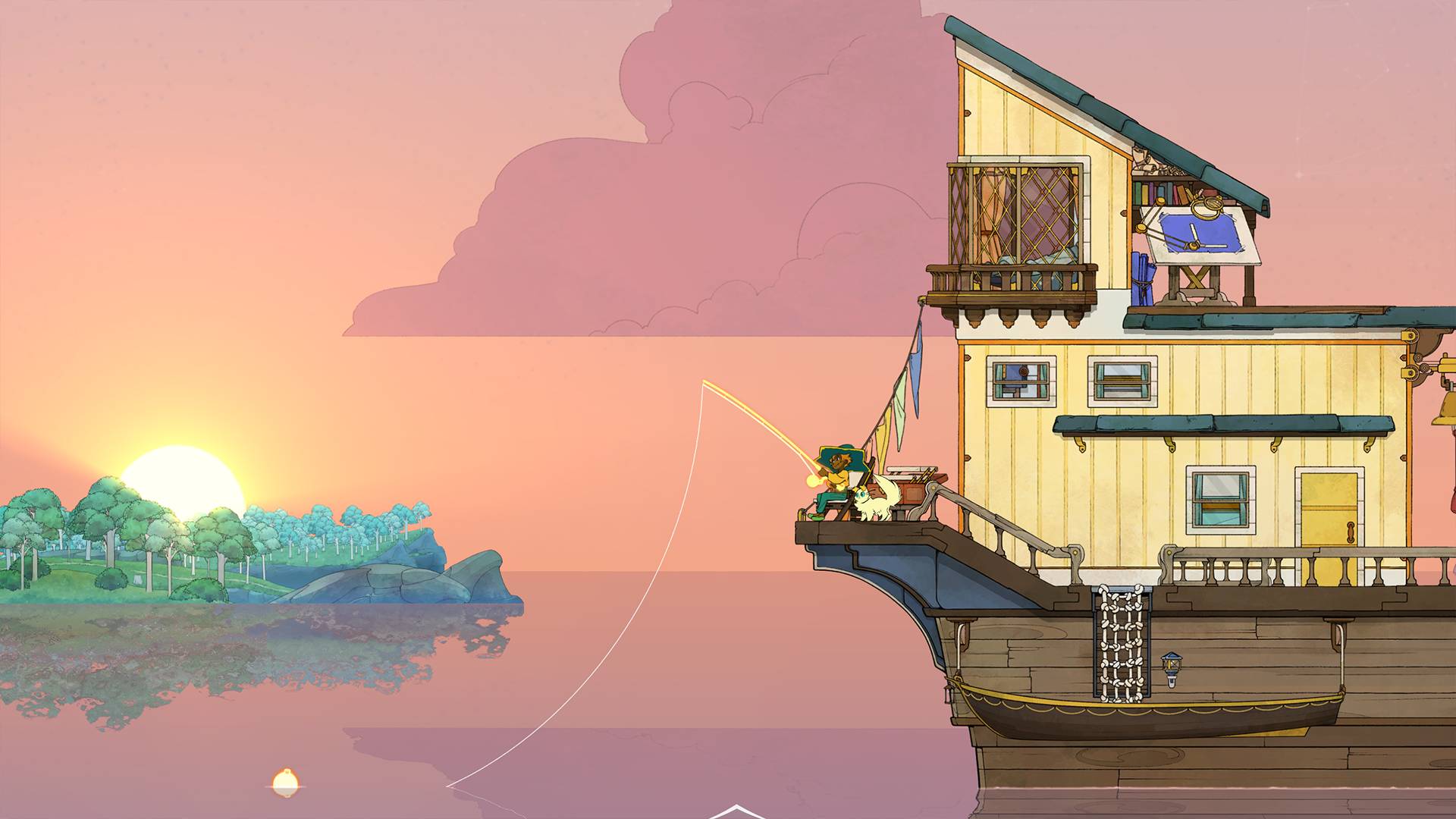 While this lovely management simulator about death already came out this year, this month Switch owners can finally buy the beautiful physical edition to add to their collections.

Playing as Stella, you help characters cross the seas of the afterlife and work to heal their spirits until they are happy to pass on. While the subject matter is heavy, it’s incredibly well-written, and the actual gameplay loop of platforming, exploration, and managing your boat all work together seamlessly.

Plus the developers have released constant updates with additional content and new characters that join your voyage. There’s never been a better time to set sail in this emotional adventure. 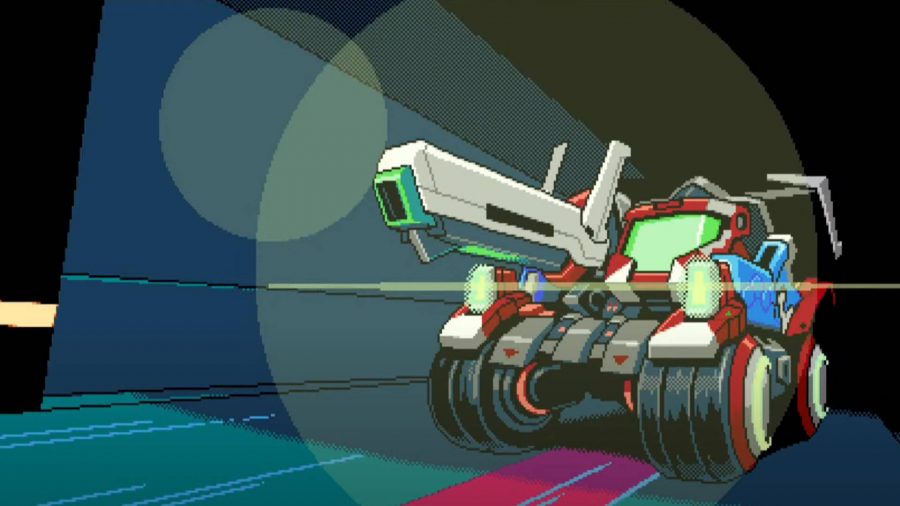 Early Switch adopters might remember Blaster Master Zero, a reboot of the NES original and a fun throwback title where you play in both a tank, to decimate several different types of mutant enemies, and on foot during platforming sections.

You don’t have long to wait before the third entry in the series, Blaster Master Zero 3, blasts its way onto the eShop, offering the finale to the story of series’ protagonist Jason, as well as several new mechanics that will, hopefully, make this the best entry in the series yet. 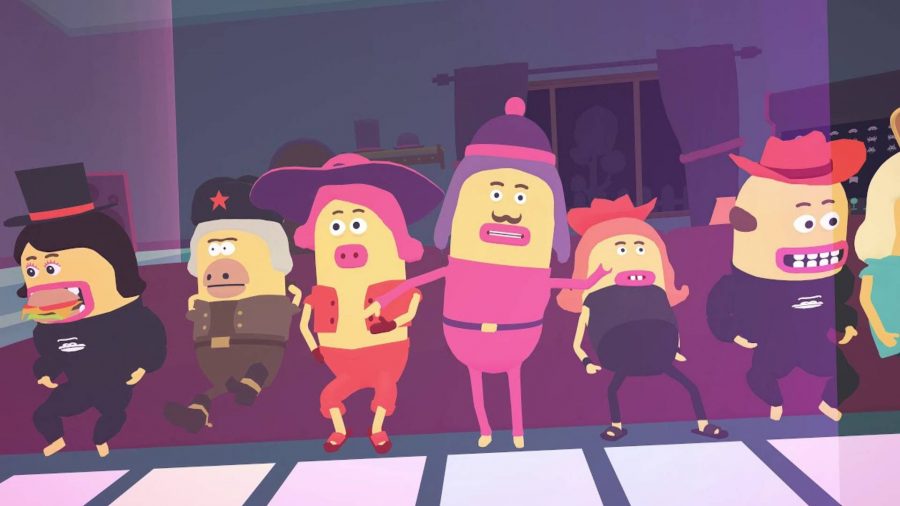 If you’ve spent plenty of time over lockdown playing Jackbox party games, you might just be interested in Papa’s Quiz. An interactive trivia game with a wacky side, that you can play with your friends on their phones, it’s the perfect fit for a gaming night.

The developers previously made it easier to play online via the Steam version by adding the pictures and questions to the phone app, so even if you’re at home alone this could be a great game to play with your friends. We’ll have to see how well the Switch version performs, but this party game looks to have a fun injection of personality at the very least.