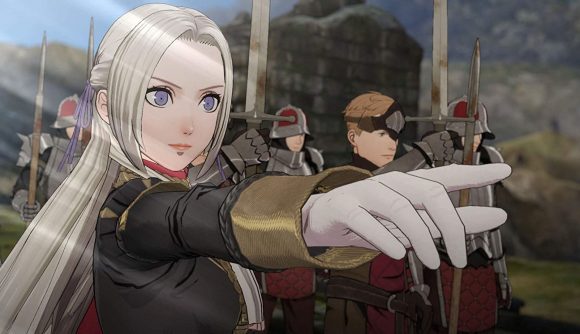 Boy, have we got a deal for you this week. If you own a Nintendo Switch and have some free time this weekend, you can do a lot worse than heading over to Amazon via the links below and grabbing one or two of the best exclusives on the platform while they’re going cheap.

Amazon has kindly reduced the price by 33% for New Super Mario Bros. U Deluxe, Fire Emblem: Three Houses, and Xenoblade Chronicles: Definitive Edition. That’s a nice variety of experiences, too, as you’ve got a platformer, strategy game, and JRPG. Super Mario Odyssey was also on sale, but is, sadly, out of stock right now – as you’d expect.

It’s worth noting that only Xenoblade Chronicles is available both physically and digitally at the lower price. Both Fire Emblem and Super Mario Bros. are only available digitally, so they’re not suitable deals if you’re hoping to pad out your physical collection.

If you’d like to grab one – or all – of the games on offer, you can purchase them via the handy links below.