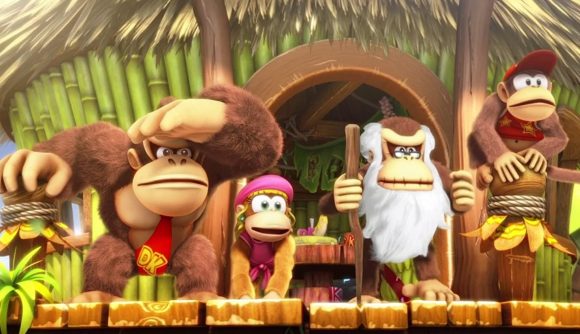 While it has been eight years since the last new Donkey Kong game, in 2018, fans were treated to a Nintendo Switch port of the incredible Donkey Kong Country: Tropical Freeze, bringing the game to a new audience and even adding Funky Kong to the mix. If you haven’t played this remarkable 2D platformer yet, now would be the ideal time to buy it, because it’s currently 33% cheaper on Amazon.

We included Donkey Kong Country: Tropical Freeze in our best Switch platformers article, and it certainly deserved its place. After being ousted from their homes by the invading Snowmads, the Kongs traverse a range of visually stunning levels. As you climb, run and jump through frozen jungles, giant honey-filled beehives, Lion King-esque savannahs, charming autumnal forests, and more, you’ll enjoy the game’s tight and satisfying control scheme which is intuitive and easy to follow – not to mention a sublime soundtrack from David Wise (SNES-era Donkey Kong Country composer).

If you’ve already played through the game on Wii U, you may be wary of investing in it once again, but actually the addition of Funky Kong as a playable character makes a lot of difference. While some dismiss him as a glorified ‘easy mode’, his extra rolling and jumping abilities mean that you’ll play the levels in quite a different way – it’s a whole new experience and, as someone who played both, I’m glad I double-dipped.

We don’t know exactly how much longer this discount is going to remain in place, so if you want to add Tropical Freeze to your library, it would be best to do so soon. You don’t want to miss out on your chance to get this game at a bargain. 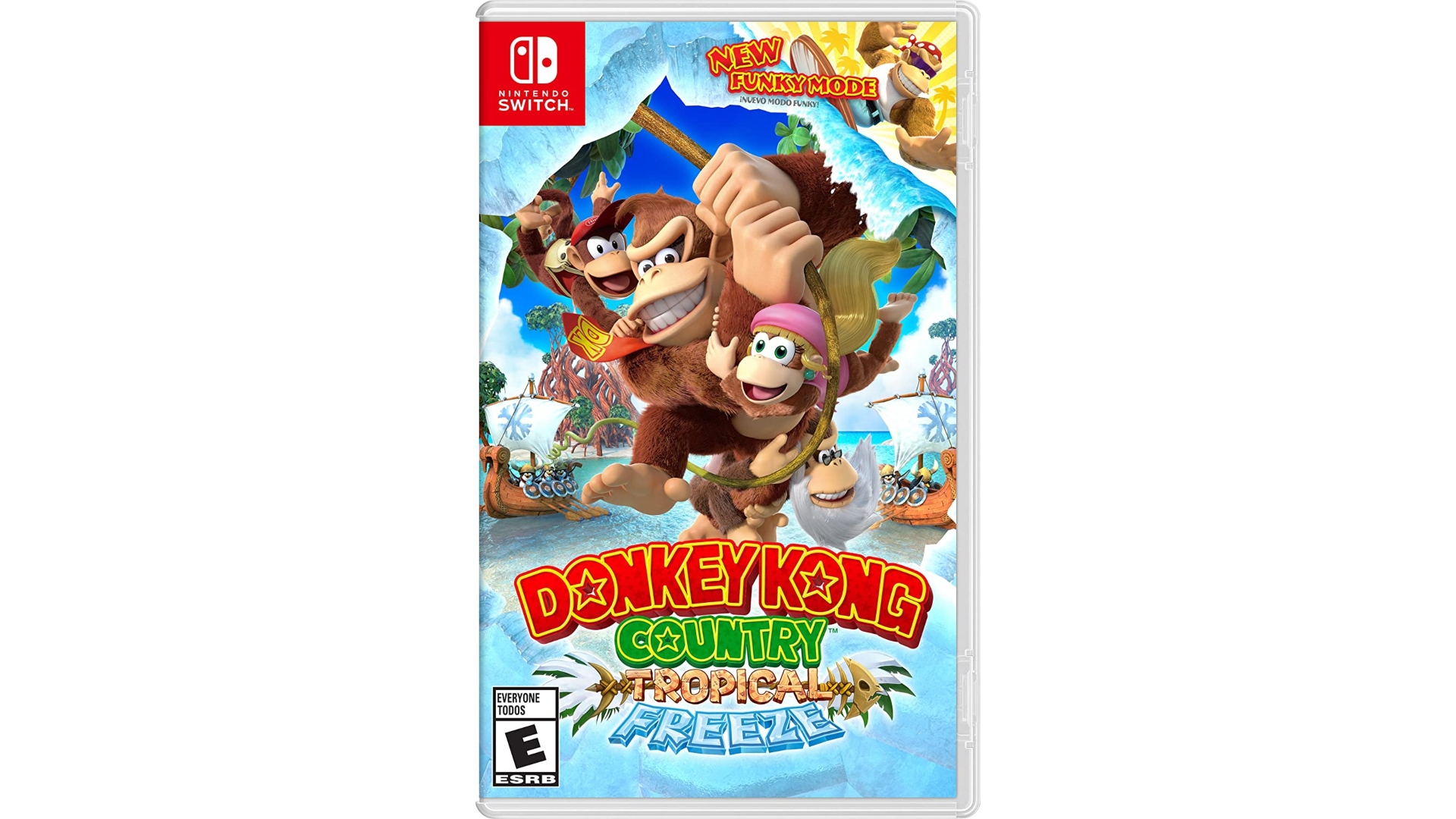 If you’re looking for more recommendations, check out our best Mario games on Switch guide. Some of them even have Donkey Kong in them.