A new Dragon Quest game is in the works for iOS and Android. Square Enix revealed Dragon Quest: The Adventure of Dai – Tamashii no Kizuna during a live stream with Pokemon Masters creator Dena handling development duties. These game names are not getting any shorter.

Dragon Quest: The Adventure of Dai – Tamashii no Kizuna is due to release in Japan in 2021 on iOS and Android, but we don’t have a specific date just yet. There is also no word on a Western release date, either.

We got a quick glimpse of gameplay that shows Dai, Popp, and Maam dashing from fight-to-fight and engaging in three-lane battles. You can check more of the game out in the reveal trailer below. The dash RPG looks a tad like Pokemon Masters, at least where the fighting is concerned as that game also features three-on-three bouts. The main difference between the two is that you do your own fighting in Dragon Quest: The Adventure of Dai – Tamashii no Kizuna – obviously.

All three of them are based on a manga called Dragon Quest: The Adventure of Dai which ran in a Japanese magazine called Shonen Jump. 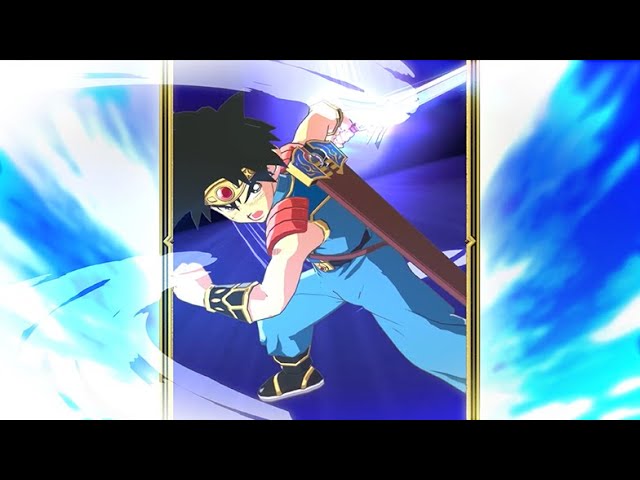 If next year is a year too far, then we’ve got a list of the best mobile RPGs to keep you sane while you wait. We even have Dragon Quest VIII on there if you fancy sticking to the beloved series.