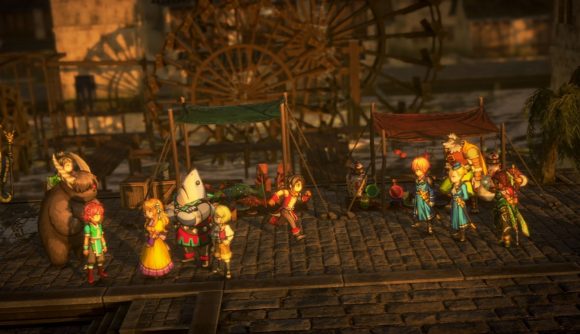 Developer Rabbit & Bear Studios has revealed via its Kickstarter that an Eiyuden Chronicle: Hundred Heroes Switch release is happening. Announced in the summer of last year, this upcoming RPG has a strong legacy, being produced, written, and directed by Yoshitaka Murayama, creator of the beloved Suikoden series.

While it’s confirmed for other platforms, this is the first time we’ve got news of an Eiyuden Chronicle: Hundred Heroes Switch release. The game is set to come out sometime next year. The prequel, Eiyuden Chronicle: Rising came out this year, setting the stage for what’s to come.

Interestingly, the post also mentions the reasoning for not announcing it earlier, saying, “given recent speculation over the Nintendo Switch and potential next-generation Nintendo iterations, we wanted to play it safe and investigate what options we had before fully committing”. I wonder what sort of investigation led Rabbit & Bear Studios to decide to go for it? I’m not saying that it received confirmation that we won’t be getting a new Nintendo console next year, but it does seem to suggest that.

You can check out the original Eiyuden Chronicle: Hundred Heroes trailer below. 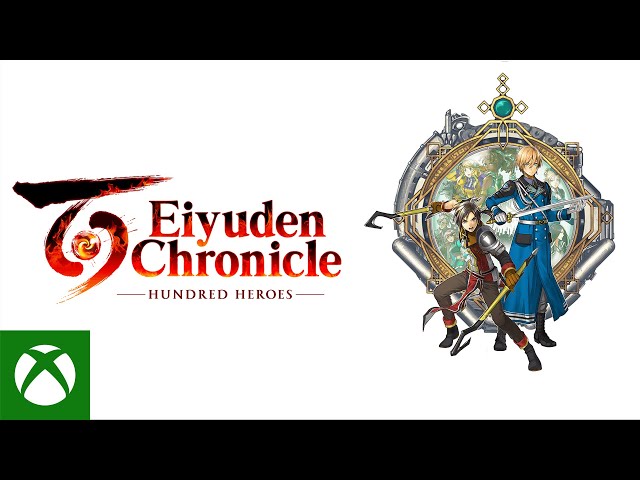 There’s no set release date, but we do have a release window of 2023. That means Rabbit & Bear Studios has a whole 365 days to choose from. Fingers crossed it’s sooner rather than later.