Since gaming began, developers have been fascinated with the concept of war. Over the years, the real-time strategy genre has come to be known as the definitive type of war game, allowing players complete control over their own armies, revisiting legendary moments from history and putting the player at the centre of all the drama and action that unfolds.

Naturally, many history buffs with wild imaginations have spent hours upon hours dreaming and theorising about battles between different armies throughout history. Ever wondered how Roman armies would fare against the warriors of ancient China? Perhaps you want to see Samurai go toe-to-toe with English knights? Well, we have just the game for you.

Era of Conquest is a new cross-platform real-time strategy game from publisher 4399 which has already proved a huge hit in mainland China, going to number 1 on the Apple App Store, and is now about to roll out worldwide. Era of Conquest has drawn inspiration from all corners of the world and from all eras of history, bringing together legendary figures in an almighty battle for supremacy. In the game, you’ll control original characters inspired by real historical figures as you lead your army into outlandish battles in exotic settings.

The game offers you the freedom to explore the fog of war and expand your empire as you see fit. Be careful though, as fearsome enemies lurk around every corner and plenty of tough challenges await. Do battle in locations based on cities from Europe, Asia, and Africa and use tactics from some of the world’s most legendary warlords. 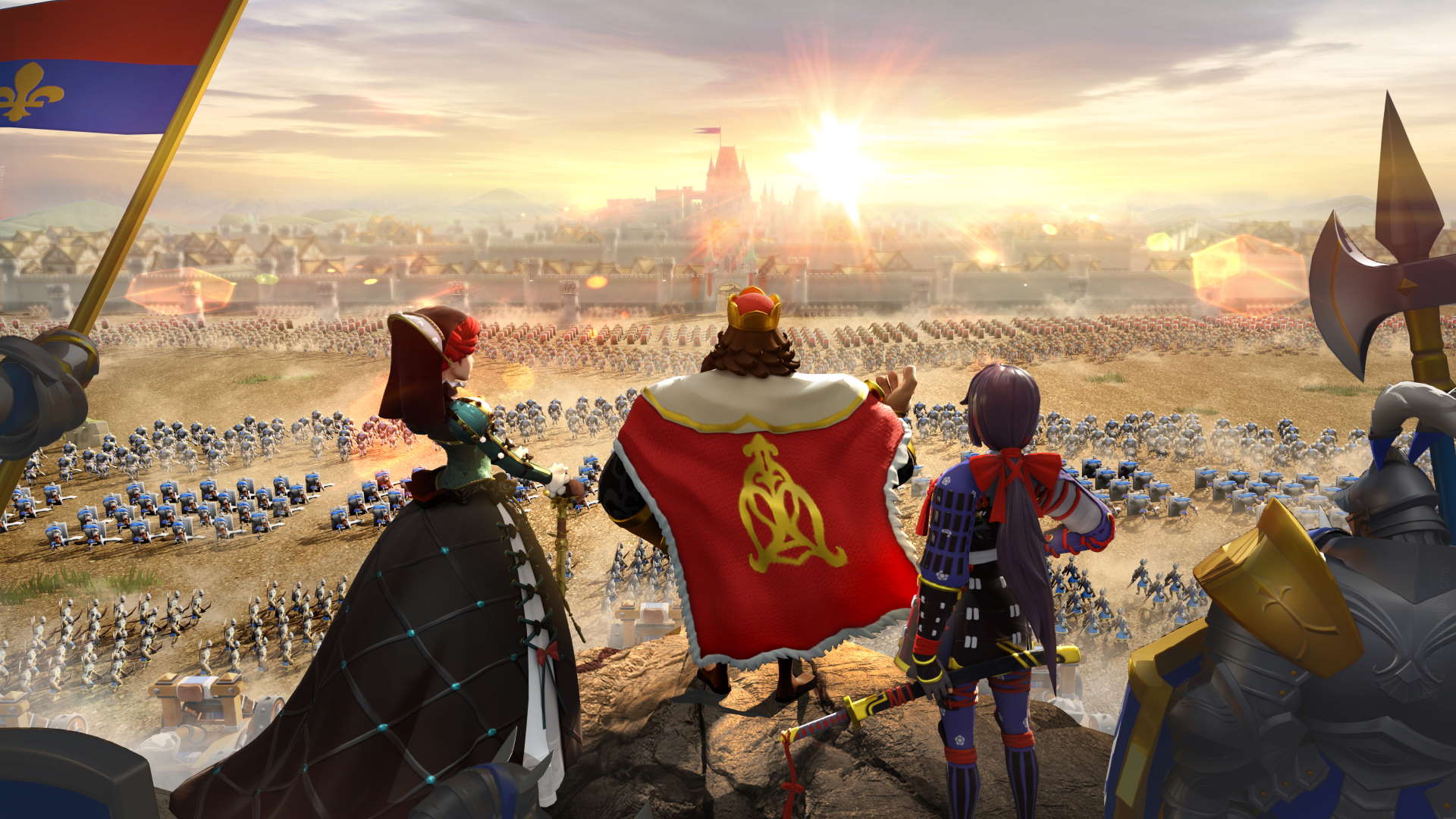 Speaking of tactics, there’s a huge amount of freedom available here, with many different unit types to play with. Decide which units to send on which missions, taking into account their specific strengths and weaknesses to get the best results. Collect new heroes to take into battle and outfit them with new weapons, armour, and skills which you can earn in-game. Assemble your army and gather resources to build camps and tools of war to forge your path to victory.

Experience an immersive story complete with side missions, as you witness the development of historical civilisations around the world. Play with heroes including China’s Li Shimin, the founder of the prosperous Tang Dynasty, as you form alliances with the world’s most powerful leaders. Collect more heroes with their own distinct personalities and visual designs as you make your way through the game. Get ready to make big decisions as you forge your own legend among some of the world’s most revered fighters.

While in battle, enjoy real-time operation of your army units who can fight freely without morale restrictions. Casual players or those new to RTS games can play with simplified gameplay modes that will ease them into battles while still having fun. It’s even possible to play one-handed for players on the go! With its simplified interface and cartoony art style, Era of Conquest is the perfect entry into the RTS genre for new players. With deep but accessible gameplay, there’s something for every kind of player.

Developed with the latest iteration of the Unity engine, Era of Conquest looks gorgeous, with a beautiful, animation-inspired art style. Charge into giant siege battles with hundreds of units, rendered in impeccable detail. Realistic light and shadow effects, a day-night cycle, and dynamic weather conditions combine to create diverse visuals, ensuring that no two battles feel the same. 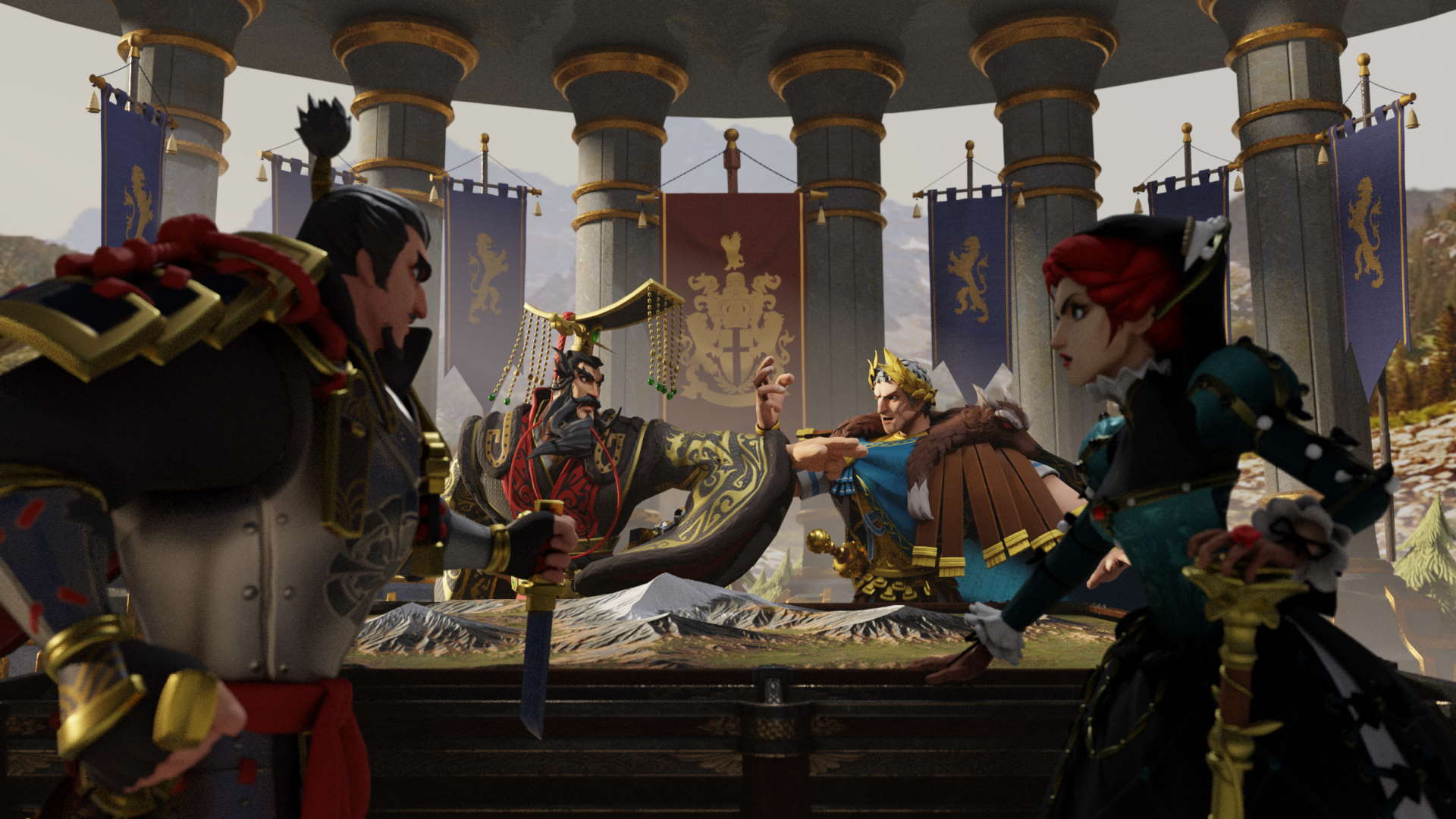 The game also features one of the largest maps we’ve ever seen in a mobile strategy game, measuring 120 x 120 kilometres, which can be viewed and explored seamlessly. Plot your path of conquest and march to glory, taking on a diverse array of foes as you go.

Now, this epic title is going global, heading to the USA, UK, and many other regions following its tremendous success in China. Best of all, Era of Conquest isn’t a pay-to-win game. There are no ‘VIP’ mechanics, and players must use their own skill and cunning to get ahead. The developers have gone out of their way to create a game that feels fair in all aspects so players of all skill levels can enjoy a satisfying game experience.

If Era of Conquest sounds like your kind of game, why not sign up for the Closed Beta Test on Android and PC. Sign-ups start on June 30th and the test starts in mid-July, so you won’t have to wait too long to get stuck into some thrilling battles. Keep an eye on the game’s Facebook for more information on the beta, or keep up to date on Twitter or Instagram – you can even get involved with the conversation on Discord. Good luck, soldier! 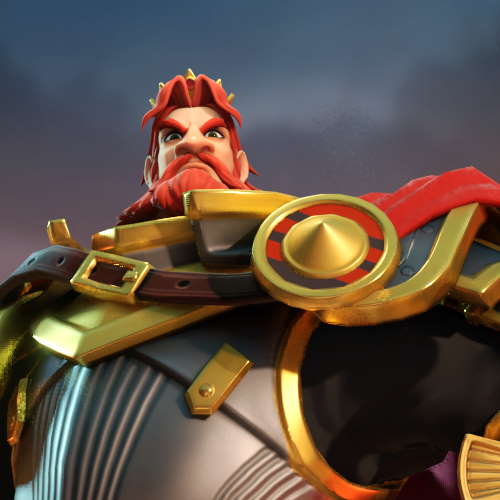