During Nintendo’s first big Direct of 2021, Fall Guys was finally announced for the hybrid platform – cue screams of joy from basically everyone. While Mediatonic was initially targeting a summer release, the developer has just revealed that this will no longer be the case.

It’s not all bad news though, as Mediatonic also confirmed that cross-play is coming, allowing you to play with friends on other platforms. According to the statement shared on the official Fall Guys website, the delay is to allow Mediatonic to finish “all of the tasty new features we’re working on” You can bet we’ll keep you posted as we ramp up to the eventual launch though.

If you’re one of the few that haven’t heard of it, Fall Guys is an amusing multiplayer experience that challenges you to compete with a bunch of other players in a series of platforming challenges. Think battle royale meets Takeshi’s Castle and you’re on the right lines.

You can get a taste of the action by watching the official trailer below. 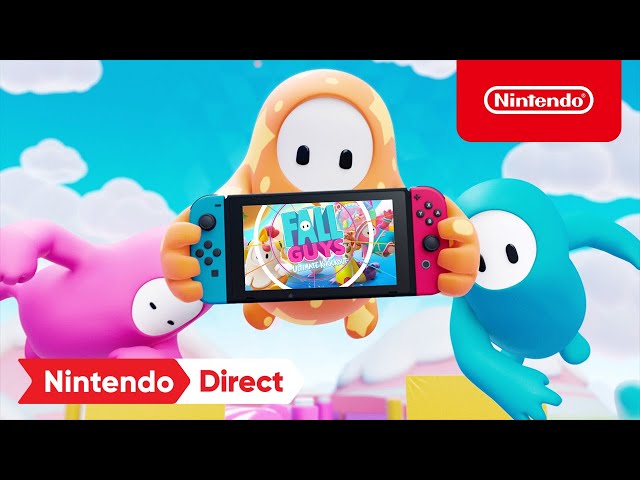