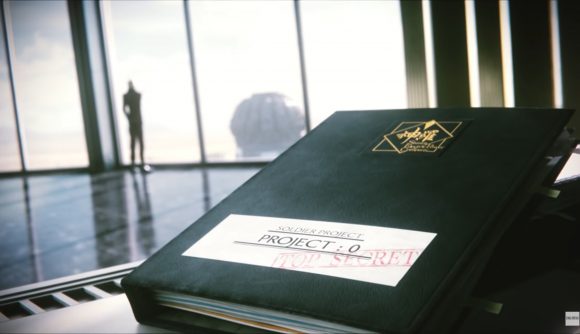 Final Fantasy VII: The First Soldier has now opened for pre-registration ahead of a closed beta test that’s set to run from June 1-7. The news arrived during an official stream that went out earlier today.

This one is of course a battle royale title where you duke it out against your fellow SOLDIER candidates until only one fighter remains. If you’re going to survive and thrive, you’ll have to become well acquainted with the game’s special abilities, magic, and weapons, many of which will be familiar to long-time Final Fantasy fans. You can also choose between different fighting styles, including that of the warrior, sorcerer, and monk. Naturally, they each boast their own unique abilities, which should hopefully spice up the standard shooting and looting.

The warzone itself is also inhabited by hulking monsters, so you’ll have to contend with more than just your rival SOLDIER candidates. Notably, it also seems like you can unlock upgrades and improved weapons by farming the local fauna, but one creature that you won’t want to make an enemy of is the chocobo. You can find these fluffy friends dotted across the map, and – if you’re lucky – they might just let you ride on their back, greatly speeding up the process of getting from A to B.

Another major draw here is the game’s customisation system, which allows you to tinker your character’s look to your heart’s content. 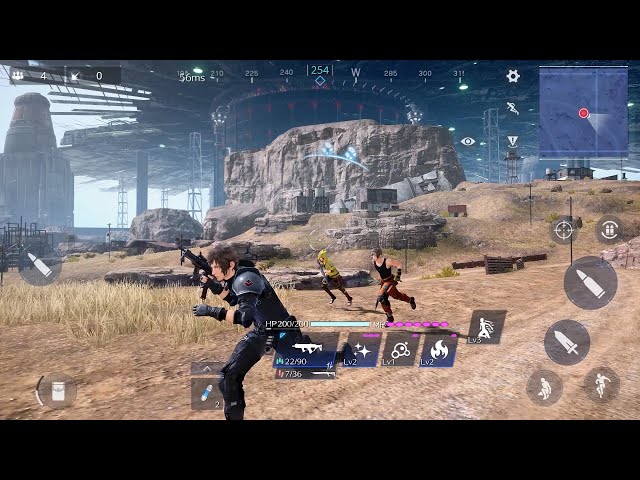 If you want to get involved in the incoming beta test, you can register your interest right now over on the game’s official site. Unfortunately, the current test is limited to Android users in Canada and North America only.

If you need something to scratch that competitive itch in the meantime, you really outta make a quick trip to our list of the best mobile multiplayer games on iOS and Android.