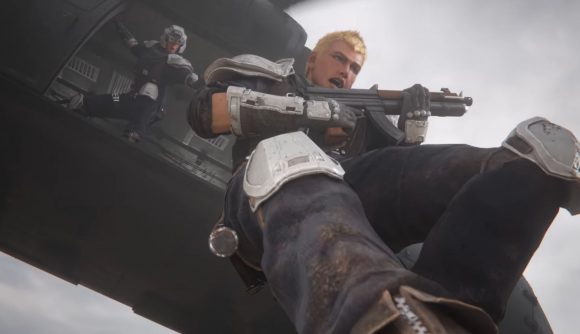 SOLDIERs, it’s time to put your skills to the test in the ultimate trial by combat, as we look ahead to the first ever FFVII: The First Soldier tournament. In this massive battle royale competition, which has a healthy £10k cash prize pool, agents of Shinra will work to take each other down and claim the prize as Midgar’s greatest protectors.

But before you go all guns blazing into the FFVII: The First Soldier tournament, you’re going to need to grab a couple of gunslinging gang members. That’s because this event is made up of teams of three, with the winning team taking home $6k to divide between the trio, and the second and third place squads taking $3k and $900 respectively.

It’s worth finding a few friends to take part in the event even if you don’t fancy your chances at taking home the cash, as no one will leave empty-handed. Just for taking part, you can get your hands on a limited skin and in-game title. Not only that, but there’s an event exclusive character and weapon skin that you can’t find after the event, and who doesn’t like a prize for taking part?

How do I take part in the FFVII: The First Soldier tournament?

Pre-registration for the first ever FFVII: The First Soldier tournament is live until August 4, with the event beginning on August 12. If you want to sign up yourself, visit this link and find the official pre-registration form, but just keep in mind, this is a North America-exclusive event, so European and Asian players can’t take part. 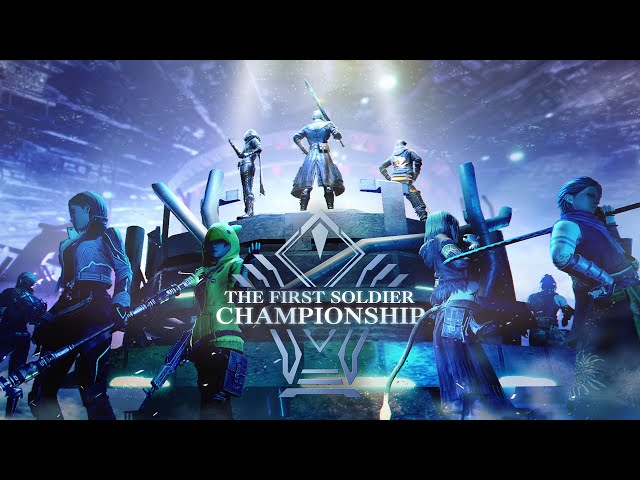 With that, you’re up to date on all things regarding the FFVII: The First Soldier tournament. For more out of the world of Midgar and beyond, be sure to check out our list of the best Final Fantasy characters.