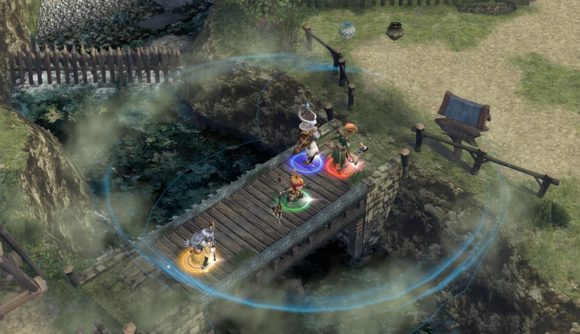 May 29, 2020 Square Enix has confirmed that Final Fantasy Crystal Chronicles Remastered will launch globally in August

After its launch date was initially delayed, we now have some more information on when we can get our hands on Square Enix’s next mobile Final Fantasy game. The Final Fantasy Crystal Chronicles Remastered release date is August 27, 2020. We first got word that it would be coming to Japan on that date from PlayStation Blog Japan, but Square Enix later confirmed it would available in the west, too. It’ll launch on iOS and Android at the same time, so you won’t have to wait if you’re in that neck of the woods.

Final Fantasy Crystal Chronicles Remastered was originally due to come out globally in January, but it was pushed back to Summer, 2020.

Final Fantasy Crystal Chronicles’ remastered version will also come with online multiplayer and cross-platform support. So it looks like you’ll be able to play with other players on PS4 and Nintendo Switch. The game also supports cross-save, so you’ll be able to freely hop between platforms yourself, if you fancy it.

Final Fantasy Crystal Chronicles Remastered is also getting a new “high-difficulty dungeon and boss” that can be attempted after you beat the game. You can also expect more character customisation options like new equipment and upgrade items. 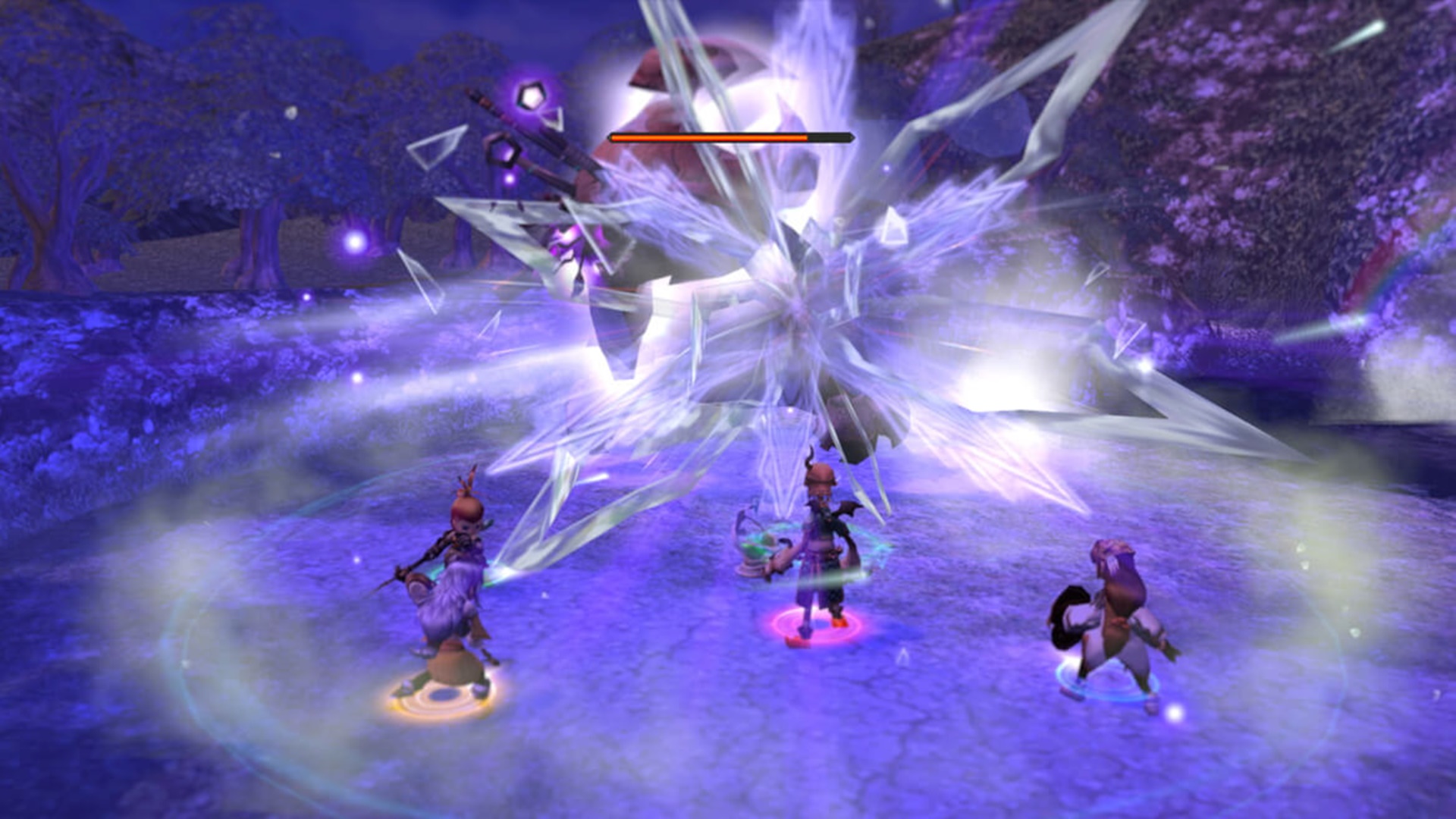 If you’d like a new RPG to play in the meantime, though, there’s no need to wait. We’ve put together a list of the best mobile RPGs for anyone who fancies trying out something new. I will never pass up the opportunity to tell you to play Chrono Trigger.