In the west, our first exposure to Fire Emblem was Super Smash Bros. Melee on the GameCube. We all rightly wondered where Marth came from, only to discover his game was a Japanese-only tactical RPG. Thirty years later, Fire Emblem: Shadow Dragon and the Blade of Light is finally getting an official translation.

If you’re a Fire Emblem purist, who wants to play every single version of the game, then go right ahead and snap it up. This is the best version of the original thanks to the quality of life upgrades that are included. However, it’s a bit of a harder sell for anyone who enjoys the more modern versions, particularly if they own either a DS compatible device or a Wii U.

This is largely due to just how primitive it is. It’s unavoidable though, given that the original game was released 30 years ago. In comparison, modern Fire Emblem games, including the first of the series that came to English speaking shores, are far more streamlined in terms of mechanics and the amount of character building.

For anyone familiar with the more modern Fire Emblems, you should know in advance that the game is missing several features that you would normally expect to be there. There are no tiles indicating how far you can move. The ability to trade items between allies? Gone. The weapon triangle? Not a thing here. 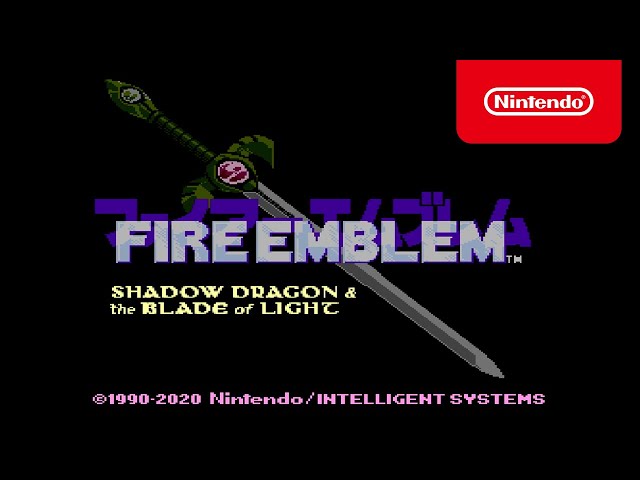 But it’s not like the first Fire Emblem was dramatically different. There are still a slew of classes that can be promoted into new roles, albeit with a far more limited range. In fact the only big deviation here is a lack of magical characters beyond mages, priests, and bishops.

This game is such a hefty downgrade from those versions, it's hard to recommend it over searching for the remake

Across 25 chapters, there are plenty of twists and turns that make it worth playing despite its age. If you want a tactical RPG that’s a little simpler to understand, but challenging towards the end-game, then Fire Emblem: Shadow Dragon and the Blade of Light will keep you occupied for several hours.

Just be sure to use all of this version’s convenient new features. With a simple push of the X button, you can create and load bookmarks, speed up turns, or rewind in case you made a mistake. Given just how long the tediously sluggish turns take and just how easily you can land a beloved character in hot water – allies still permanently die when their HP is reduced to zero – these features are welcome additions to an otherwise ancient game.

However, there is a bit of an elephant in the room when it comes to this port: the Nintendo DS remake. Released in 2008/2009, depending on where in the world you are, this gave the game a modern coat of paint, made the UI a lot clearer, and expanded on the story. The translation in this NES port is a streamlined version of what appeared on the DS, but it does alter some character names. Caeda, for example, is known as Shiida in the DS remake to better link her name to the Persian name ‘Sheida’. 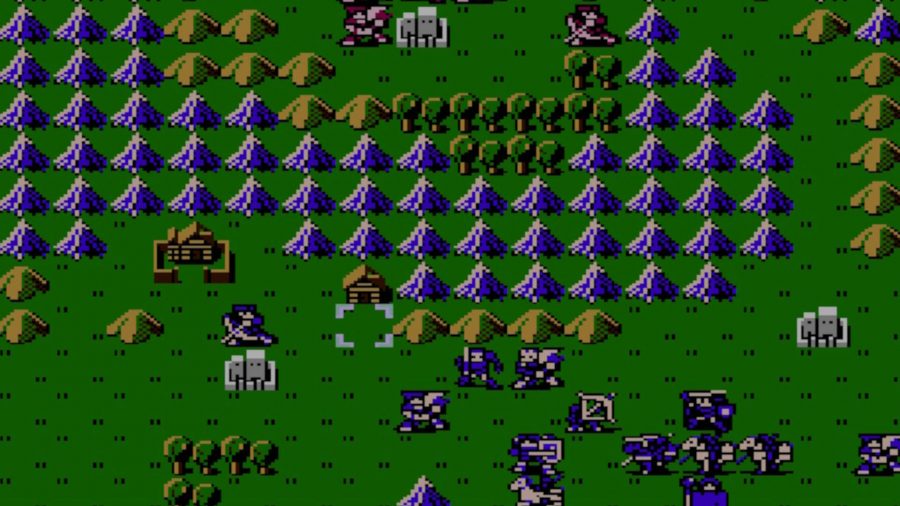 This upgraded NES version is a lot more convenient to purchase than the DS cartridge, and it’s being offered at a far lower price than the Wii U port, so there is that going for it. However, because this game is such a hefty downgrade from those versions, it’s hard to recommend it over searching for the remake. What’s more, this version is only being offered for a limited time, that ever harrowing day of March 31, 2021, which is only going to make it harder to justify.

Fire Emblem: Shadow Dragon and the Blade of Light remains classic for a reason

I absolutely praise Nintendo for going through the trouble of translating a 30 year old game and hope that more games get the localisation treatment, but this feels like the wrong project. It would have been more significant to localise either one of the two original SNES games, or the GBA’s ‘The Binding Blade’ instead – the one with Roy in it.

But for what it’s worth, Fire Emblem: Shadow Dragon and the Blade of Light remains classic for a reason, and the new features go a long way to making a decent game even more palatable. If you absolutely don’t want to bother finding the DS remake in any of its forms, this is an okay alternative.

Fire Emblem: Shadow Dragon and the Blade of Light review

If you're a Fire Emblem super-fan, this is the best version of the NES classic. For everyone else, the Nintendo DS remake or its Wii U port are far better.