Omega Force and Nintendo launched Fire Emblem Warriors: Three Hopes to a wide range of positive reviews, with some saying it feels more like a mainline Fire Emblem game than a spin-off. Sadly, one area where the game fails to live up to its source material is in the romance options.

Fire Emblem games are always about building bonds with different characters, and eventually having one you become particularly close to. But Fire Emblem Warriors: Three Hopes romance options are barely there, even though there’s a deep and lengthy bonding system throughout the game.

Everything’s explained below, if you’re wondering about the extent to which you can become closer with all the members of the three houses, don’t let the lack of romance options put you off. In our Fire Emblem Warriors: Three Hopes review, we call it “the best musou spin-off to date,” even though there isn’t anyone to date in the game.

Anyway, find all the romance details down below. 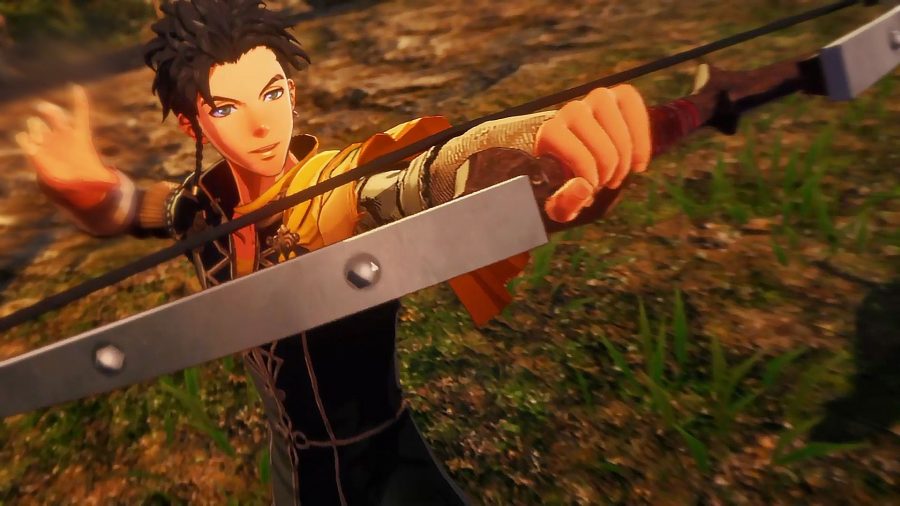 The short answer is: no, there aren’t any Fire Emblem Warriors: Three Hopes romance options. Shez, the main character of the game, cannot reach s-rank bonds with anyone in the game, and so there are no options to romance or marry any characters.

There are, however, other ways to become better acquainted with your allies. Throughout the game, you build bonds with your teammates, whether by giving them gifts, having a bite to eat with them, or going on expeditions. All these options can raise your support level with them.

As you climb the bond ranks, you unlock new support conversations, which show new sides to almost all the characters. So while it’s all very much platonic, you can still build relationships within the game. Just not to the extent you can in mainline games.