In case you have been living under a rock, Epic Games, the developer of Fortnite, has taken on the two trillion dollar conglomerate, Apple. While it’s not an unusual event for two outrageously large companies to square off against each other, it’s weird for one group especially: us, the consumers. Both sides have their own diehard fanatics, defending the giants to the death, but any outcome will affect all of us regardless.

The situation began when Epic offered a direct payment option that would bypass the need to purchase microtransactions within the mobile versions of the game, which is a direct violation of Apple’s terms of service. In retaliation to this breach, Apple decided to remove Fortnite from the App Store and sought to remove Epic Games’ development licences for maintaining the Unreal Engine.

On the one hand, we have Apple, provider of iPhones, Macs, iPads, and various other devices we use every single day. On the other, there is Epic, a game developer who created a program used to make video games by the most obscure indie developers as well as the largest triple-A studios.

So who’s the good guy?

No one. This may not seem like a great answer, but in a divorce situation, neither parent looks good when they are point-scoring. And that is exactly what Apple and Epic are doing.

Epic already had court orders and an entire PR campaign planned when it knowingly decided to break the App Store’s terms and conditions. It was well and truly braced to frame Apple as the bad guy, summon an army, and take on the big bad naughty monopoly.

On the other hand, Apple didn’t just react immediately, it overreacted by removing developer licenses for the Unreal Engine, a totally separate and unrelated service that Epic Games provides. Not only was this move uncalled for, and eventually blocked by a temporary restraining order, it would have affected thousands of developers, big and small, just for the sake of hurting Epic. 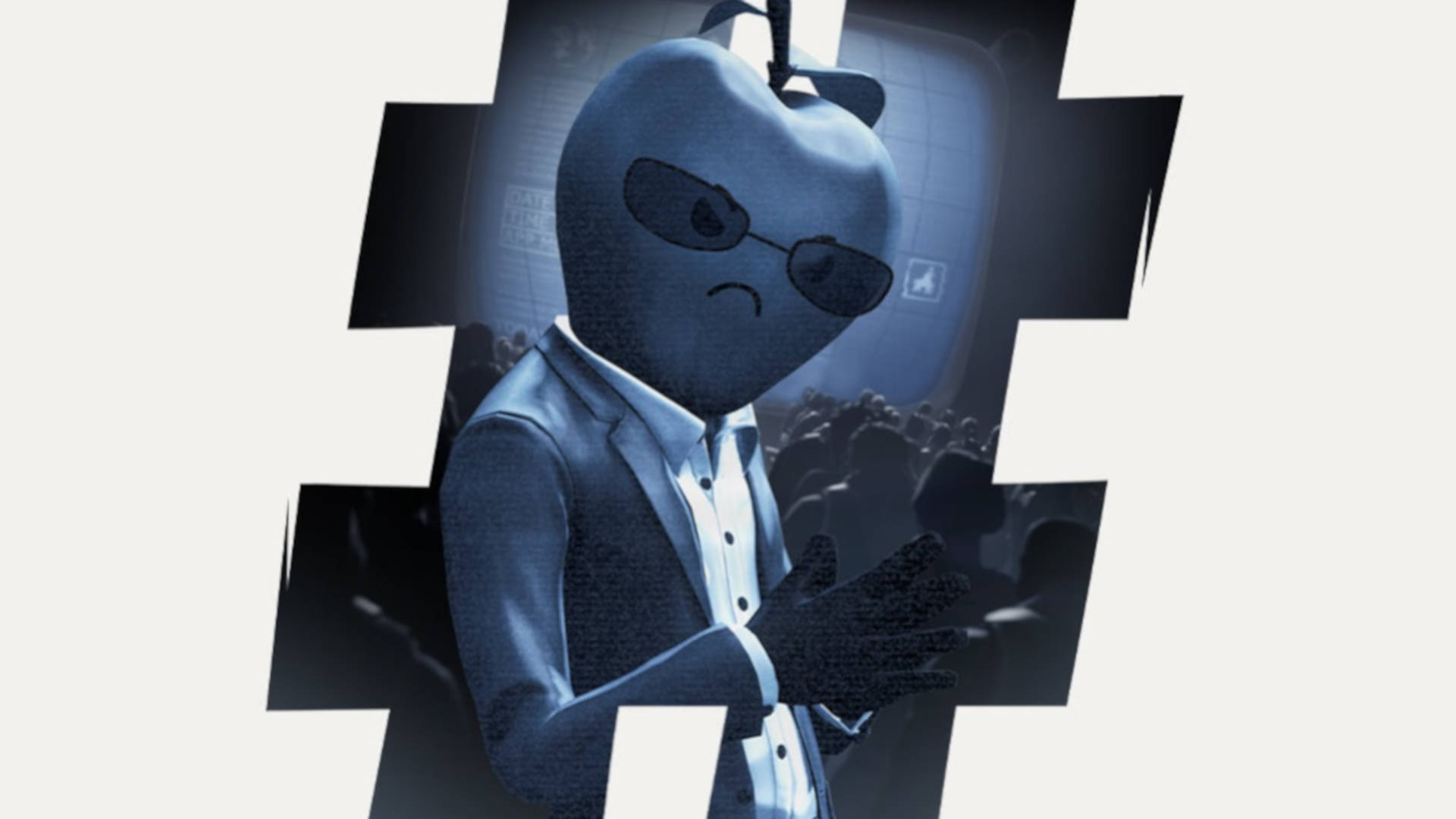 What can I do?

All consumers have power, but the issue is that us intervening in this situation won’t change much. Sure, both sides want our support, but that doesn’t mean they are actually going to listen to us.

We’re not a helpless kid who gets to spend weekends on Fortnite and weekdays with Apple, but at the same time, there is a bigger issue at play, and that’s money. As you may well know, both companies make an absurd amount of money every single month: our money. We willingly give these conglomerates cash for their services, so when they take each other to court, the only person who loses out is us.

If you have spent money on Fortnite for your iOS device, how is it reasonable that everything you have bought or worked towards is taken away from you, never to be updated again? Equally, if you don’t care about Fortnite, how is it fair that your favourite game, which just so happens to use the Unreal Engine, is being targeted by the wrath of Apple?

If Epic wins the case, or if Apple prevails, the only person that gets stomped on is you. You’re the one who doesn’t have season four of Fortnite on your iPhone. You are being rallied to support a company, which, in the pursuit of profit, has engineered a situation where you no longer have access to one of your favourite mobile games. 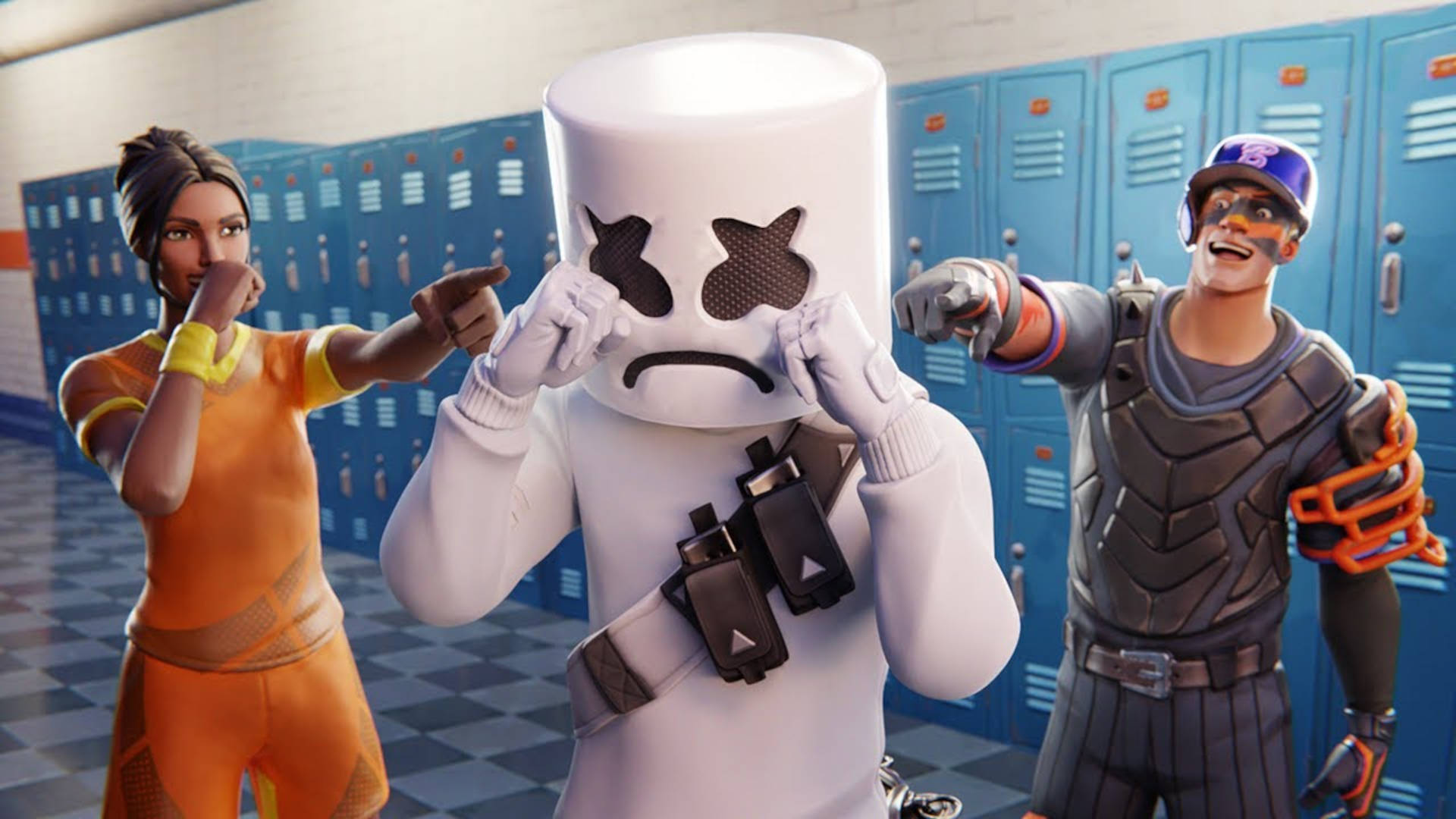 Even if you feel like this situation doesn’t affect you as you dislike Fortnite, the outcome of these events is likely to affect the consumer landscape, which in turn will have some impact on you. If Epic does secure alternative methods for IAPs on mobile, then we will all be able to pay less for any purchase on the App Store. If Apple succeeds in crippling the Unreal Engine, games as obscure as Goat Simulator or as mainstream as PUBG Mobile will no longer be supported on the App Store.

So are we doomed?

Well, hopefully not. If Epic gets exactly what it wants, then Apple has to release control over who can provide software and applications on its devices: potentially changing mobile gaming forever. If Apple wins, then Epic can easily go back to its previous version of Fortnite and only offer a payment method that is in-line with the terms and conditions.

The only people who stand in the firing line are the consumers, because whatever the outcome of this court case is, neither Apple nor Epic will truly feel the brunt of the situation.