Gacha games are based upon the same idea behind the gachapon machine, which is popular in Japan. These vending machines provide you with a toy at random from a collection of different options. The idea is that you have to try and collect all of the different toys by pumping money into the machine until you get the full set.

With gacha games, it’s that same principle, just on a digital and, often much larger, scale. If you’ve played the likes of AFK Arena or Clash Royale you’ll be pretty familiar with how these games work: you spend premium currency on a random character from a huge collection, with a view to collecting them all or, at the very least, building a party or two out of the heroes you want.

During a talk at GDC 2020, independent developer Jakub Remiar detailed what he believes to be the three different types of gacha games: solid token, shard, and merge token. When Remiar refers to tokens, he means the resource that you’re pulling, gacha-style, which is typically heroes.

Tokens are universal to all gacha games, as are a large number of collectibles, and what Remiar describes as a collection driver: basically, the reason you need the tokens in the first place. This might be a PvE campaign, which requires increasingly powerful heroes to complete, or PvP, where a constantly-changing metagame rules the roost.

These three basic principles do vary quite drastically between Remiar’s three faces of gacha though, and that’s what we’re going to dig into in this feature.

Solid token is the first type of gacha game on the scene, and basically just straight up used the gachapon format within a mobile game. Early examples of this include Puzzle and Dragons, Summoners War, and Monster Strike. Typically, the solid token gacha is more popular in Japan, though Marvel Contest of Champions and Empires & Puzzles have both made headway into the west. 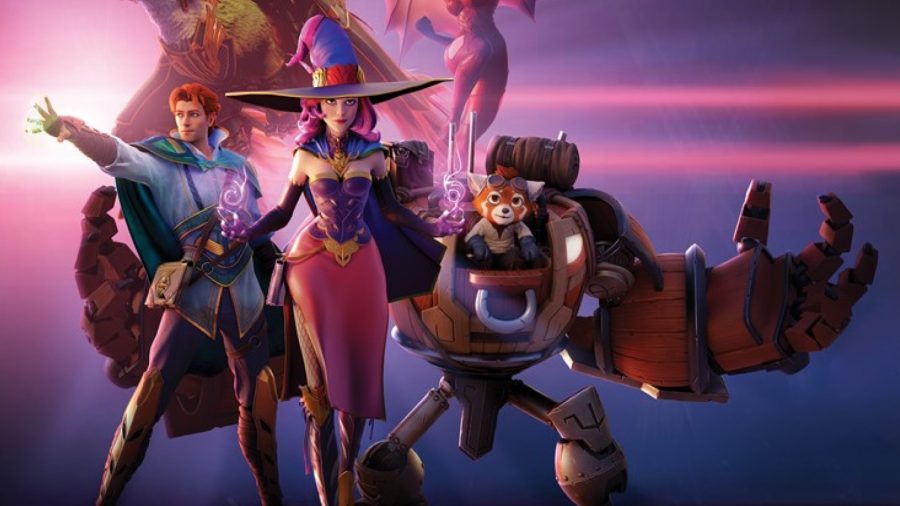 So what are the defining principles of a solid token gacha? Well, let’s break it down into digestible bullet points:

There are numerous advantages and disadvantages to the solid token system:

In short, solid token gachas are the earliest form of gacha RPG on mobile, and have stood the test of time, with Summoners War, Puzzle and Dragons, and Monster Strike all enjoying continued success, though primarily in Asian markets.

Shard token was introduced by Clash Royale back in 2016, and has seen enormous popularity since, with Brawl Stars, Golf Clash, Marvel Strike Force, and Star Wars: Galaxy of Champions proving particularly successful. 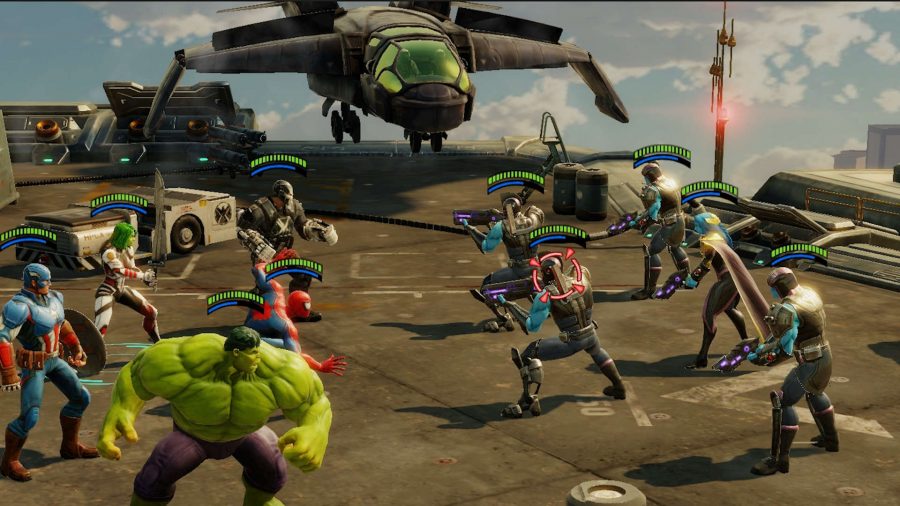 Here are the basic principles of the shard token gacha:

Here are a few advantages and disadvantages to the shard token gacha:

In short, the shard token gacha is the most popular form of the genre right now, and is the most friendly to players. It feels more rewarding; especially as you can pull a bunch of hero tokens at once, giving you a sense of constant progression. However, they are the most difficult form to get right on the developer’s part.

Merge token gachas are a recent example of the genre, made popular by AFK Arena and Archero. It’s basically a combination of the two previous gacha types, with a stronger focus on PvE. The idea is that, when you collect a duplicate hero, you can merge these to create a more powerful form. 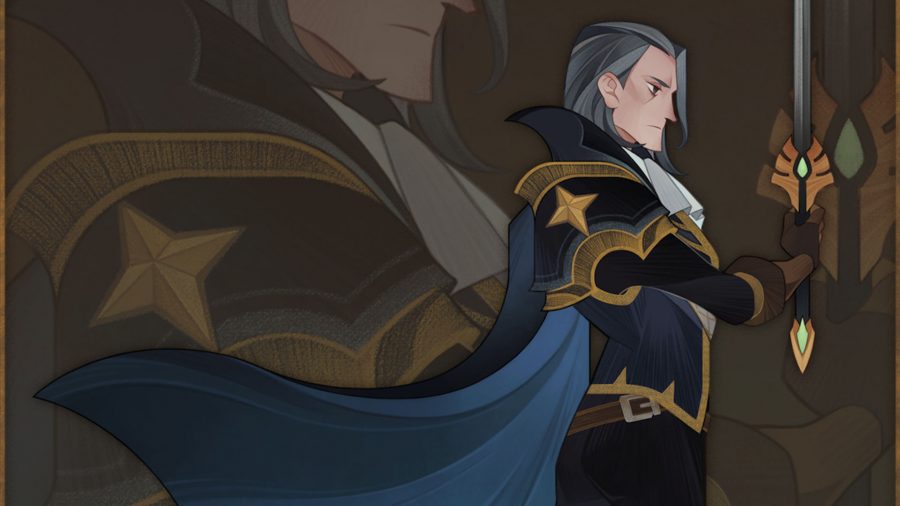 Here are the advantages and disadvantages of the merge token gacha:

In short, merge token is a relatively new example of the genre that borrows elements from shard and solid token gachas. These types are easy to balance and provide a solid sense of reward for the players, though the number of complex systems and inventory management can feel overwhelming to the newcomer.

We hope you’ve enjoyed this feature, which is based on a talk from GDC 2020. Please keep an eye on the site for more like this over the course of the week.