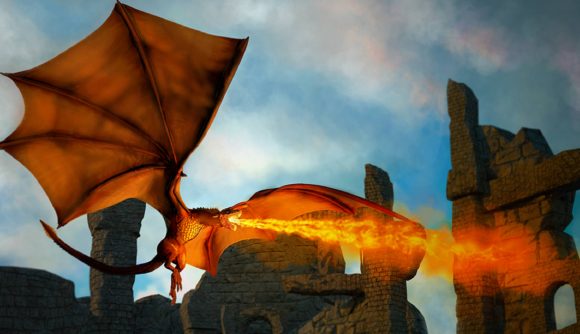 Game of Thrones: Conquest introduces new heroes to the battlefield in its latest update. The game, which sees players battle for control of Westeros, recently added dragons to the fray in its first major post-launch update.

The heroes will be familiar faces for any who have read the books, or seen the TV show, including Jon Snow, Tyrion Lannister, Danaerys Targaryen, and Cersei Lannister, as well as fan favourites like Hot Pie, Hodor, and Jaqen H’ghar. Each has their own unique skills, stats, and abilities which could help turn the tides of war.

Players will be able to unlock heroes through “Summons”, which can contain Hero Relics, Hero XP, and other rewards. With enough Hero Relics – which range in rarity from Uncommon to Mythic – you can unlock up to six heroes to form your own Small Council. Once you unlock a hero, you can level them up using XP, Relics, and Oaths.This will boost their level, both of their signature skills, and can unlock powerful Star Skills that are potent enough to win a battle on their own.

As well as dictating their forces from a seat on the Small Council, heroes can be sent on Marches into battle with their troops – and of course with dragons to aid them. Different heroes excel in different roles – Jaime Lannister thrives in the heat of battle, whereas his father Tywin prefers to pull the strings from the shadows. 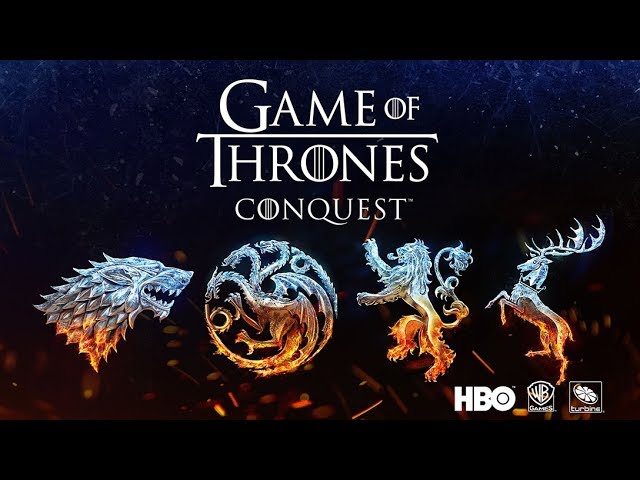 Your best chance of unlocking Seats of Power through successful Kingdom vs. Kingdom and limited-time Rebellion events will be with a cadre of powerful heroes to do your gruesome bidding.

If you like the look of – or are already enjoying – Game of Thrones: Conquest, then check out our breakdown of the best mobile strategy games. We’re sure you’ll find something to pique your interest. 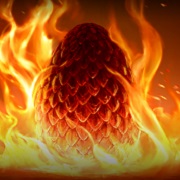