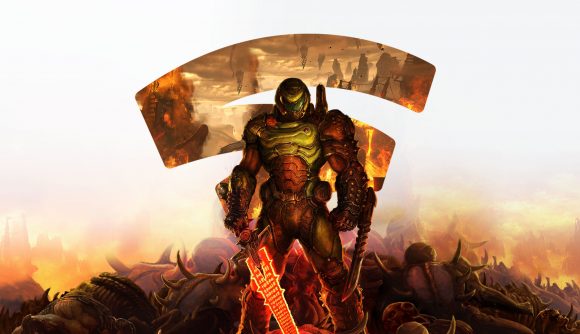 With Covid-19 continuing to slow the world to a halt, Google has announced that Stadia Pro, the premium version of its streaming console service, is going free for two months. That means you’ll be able to check out the best version of the service, which also includes nine games, without spending a penny.

In a blog post published yesterday, Google’s Phil Harrison announced free Stadia as a reaction to Covid-19, which has led to many countries to adopt social distancing policies, which typically involve staying at home. What better way to spend time at home than by playing some games? That certainly seems to be Google’s thinking too.

So, as of April 8, Google has begun rolling out Google Stadia Pro to 14 different countries. It may take 48 hours for the service to role out to your region, though it sounds like Google is anticipating that it will be in your hands by April 11 at the latest. You’ll simply have to sign up to get your two free months.

Stadia Pro is the premium membership, which provides up to 4K resolution, 5.1 surround sound, free games, and exclusive discounts. It normally costs $9.99 (£8.99). Meanwhile, the free Base tier provides a resolution of 1080p, stereo sound, and no free games or discounts. Instead, you’ll have to purchase games on the store that you want to play.

The Base tier has also just launched worldwide, which means that, even without Stadia Pro being free, everyone can finally check out the streaming console service. You will have to buy a game to check it out though, making free Pro very welcome in these trying times.

Google Stadia Pro will roll out for free to all participating territories within the next 48 hours, so keep a close eye out on the official site to grab it as soon as it’s available in the following 14 countries: