Forget Cyberpunk 2077, CD Projekt Red has now launched its latest expansion for Gwent: The Witcher Card Game – Gwent: Way of the Witcher. This is a major addition to the already content-packed Gwent, boasting 70 new cards and no shortage of lore to get stuck into.

This time around, the focus is placed firmly on the witchers and their mysterious creator; a sorcerer by the name of ‘Alzur’. Any excuse to learn more about this fantastical world and its many colourful characters is welcome, but it’s only a small part of what makes this latest expansion such a tempting proposition.

From powerful wizards and foul monsters to the legendary slayers of said creatures, Way of the Witcher comes packing a healthy collection of new cards. You can expect to see ten fresh cards per faction, as well as ten neutral cards that should allow for some rather experimental deck builds.

Beyond the extra cards, Way of the Witcher also introduces a new mechanic to the fray: Adrenaline. This alters how good or bad deploy, order, and passive abilities are based on how early or late they are played in a round. Bonus or enhanced effects will become available when the number of cards in your hand is equal to or smaller than the number specified on the card. 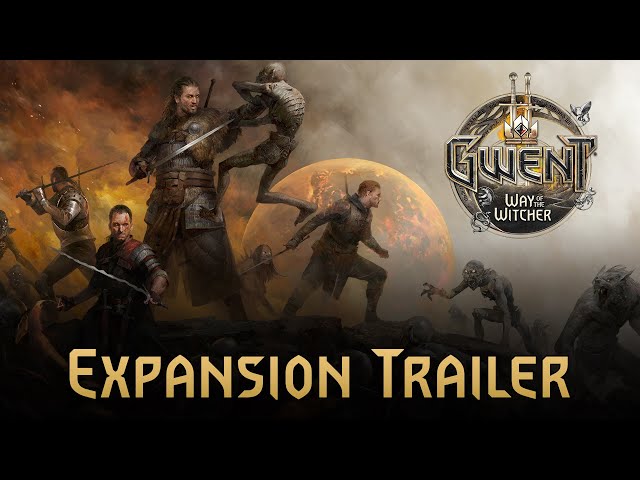 If you’re looking for the full 8.0 patch notes, they’re available on the game’s official site. Depending on your region, you should now be able to grab the Way of the Witcher expansion from the App Store or Google Play and start enjoying its Witcher-y goodness.