Everyone is playing Hades. That’s how it feels right about now, at least. It’s become one of those ‘games of the moment’ that you can’t really escape, not that you’d want to in this case. It’s also a hard-as-nails roguelike, which isn’t often the sort of thing that commands this level of attention and widespread adoration. But through an ecstatic marriage of reactive storytelling, blistering action, and bickering gods, Supergiant’s latest has successfully blown its genre open to all comers.

Set deep within one of the friendlier video game depictions of hell, Hades follows the tale of Zagreus, the prince of the underworld, as he attempts to make his great escape to the surface. His father, Hades, isn’t best pleased with his son’s continued disobedience and sees fit to throw all manner of obstacles his way. As Zagreus, your goal is to work your way through Tartarus, Asphodel, and beyond; all while contending with a varied onslaught of enemy shades and some initially insurmountable bosses.

Hades’ world outside of its shifting rooms and encounters is persistent, and Zagreus is forcibly returned to his home after every run. There you’ll find his perpetually peeved father and several friendlier underworld inhabitants, including mentor Achilles and deadly pooch Cerberus. Dying in Hades is always softened by the knowledge that your pals will be right there awaiting their latest chat with you. On occasion, they’ll even comment on major events from your previous run, which ultimately makes this land of the dead feel very much alive.

Check out some gameplay: 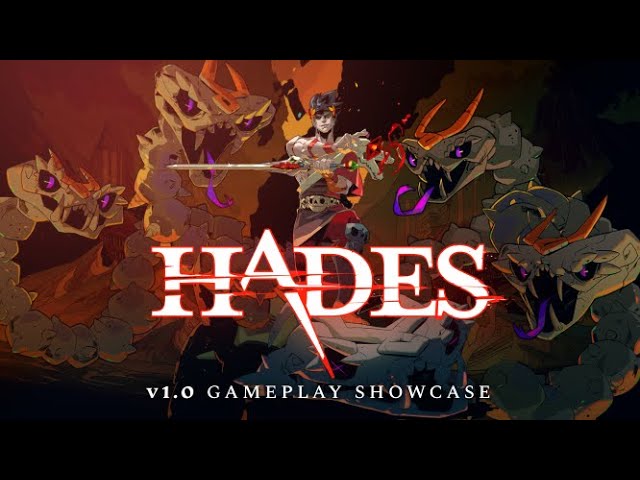 Hades' storytelling is special; its reactive nature feels like magic

When out in the field, you’ll regularly come across small messages from your extended family on Olympus. They rather fancy winding up old Hades and meeting Zagreus in person, and so they offer him what are essentially temporary upgrades that last the entirety of your current run. Boons, as they’re known, can dramatically alter your play style in ways that never fail to surprise you.

I started out as a risk-averse player, favouring ranged weapons over melee, but Hades consistently pushed me to experiment. Now, I know that clear-cut distinctions such as ‘ranged’ and ‘melee’ don’t necessarily exist in Hades’ arsenal. Every weapon is almost malleable enough to carry its own game, and this makes for one of 2020’s finest combat systems in any genre. Yes, the gameplay benefits of Boons are considerable, but you really ought to be seeking them out for a chance to shoot the crap with Zagreus’ Olympian relatives. 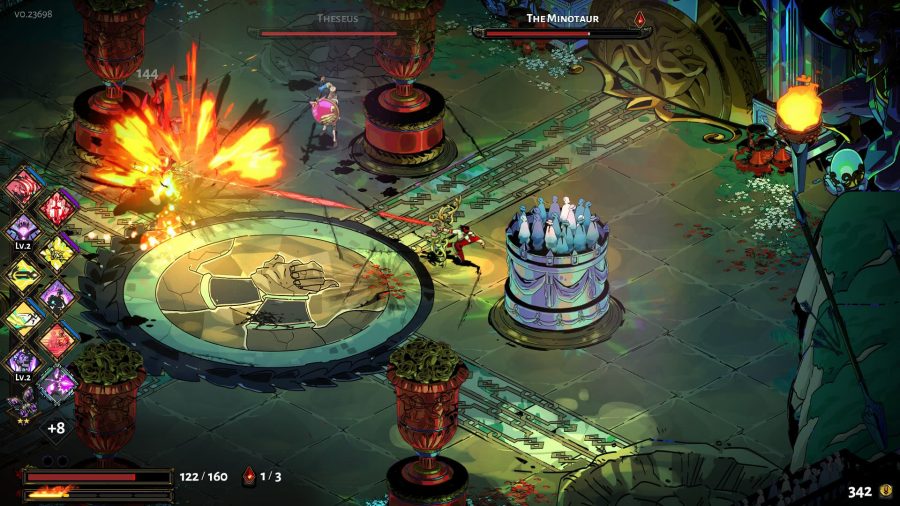 The game’s gods are immortal, and that’s very much baked into their personalities. Divorced from the material needs and stresses of a finite existence, they seem to live out their endless days squabbling among one another and being impressively petty. These all-mighty beings have aged gloriously into a band of old eccentrics, more concerned with appearing effortlessly hot than enacting fire-and-brimstone retribution. They’re having an absolute blast with it all, to the point where spending any time in their company is a joy.

Hades’ storytelling is special; its reactive nature feels like magic. And even after over 30 hours of play, I’m sure I don’t even know the half of what it has to offer – both mechanically and narratively. Just when either component threatens to grow stale, Supergiant successfully reveals a new trick or smartly reinforces the game’s solid foundations. The sheer number of drip-fed systems and currency types can border on being too much, but when such doubts do arise, it’s Hades’ lovable cast and spirit that boot them firmly to the back of my mind.

Hades is a near-perfect marriage of reactive storytelling, blistering action, and bickering gods