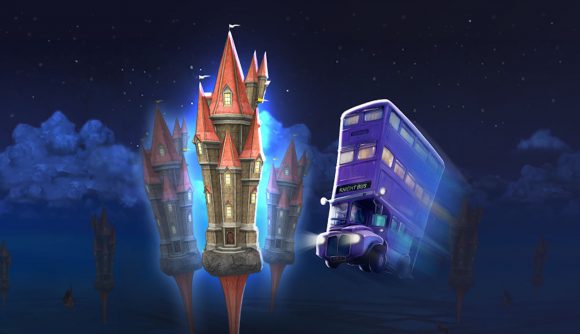 After making a slew of changes to how you can play Pokémon Go at home, Niantic has turned its eye over to Harry Potter: Wizards Unite, its other location-based hit, and introduced a huge new update that lets you more easily play at home. It brings with it a popular feature from the books and movies: the Knight Bus.

This speedy public service will pick you up no matter where you are and whisk you over to Hogwarts Castle, where you can participate in fortresses once again. That particular feature was just one of many casualties of the various coronavirus lockdowns, as you previously had to physically walk to a nearby fortress to participate. That’s not possible for everyone right now, so the Knight Bus is a bit of a godsend.

The best news is that it’s here to stay. Niantic won’t simply remove it as soon as the pandemic is over. It’s simply another means of participating in fortresses. The only slightly bad news is that you’ll need to be at least level seven to board the Knight Bus, but it shouldn’t take you very long to get there. 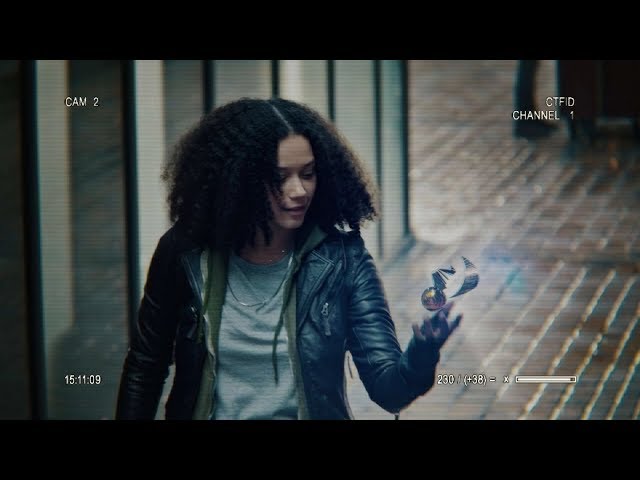 So there are now plenty of ways to continue to enjoy Harry Potter: Wizards Unite at home. You can grab it right now from the App Store or Google Play.