Looking for a mobile RPG that offers more than just grind? Then you might be interested in the open beta for Heroes of Crown, a new strategic idle RPG which brings a stunning game world to your mobile device, which will be available to play in the US from now until May 29.

The first thing that hits you about Heroes of Crown is just how gorgeous it looks – developer Woobest Games have created a sumptuous fantasy world for players to explore. The game world dazzles with vibrant colours, realistic shadows, and full 3D maps which are a joy to explore along with 3D models that can be rotated.

Being an idle RPG, Heroes of Crown lets you take the action at your own pace and check in when you have time. Your characters will always be questing, whether or not you’re actively playing the game, so you don’t have to worry about giving them direction or micromanaging. When you go offline, you’ll continue to accrue resources, which will be available to use when you return.

You can jump freely in and out of battles with the innovative ‘swapping’ system, taking a hands-on approach or letting your fighters choose their own actions. You can even swap out of the main story actions to take on dungeons and other side quests without stopping the action, simultaneously running through multiple battles without stopping. That also means you don’t need to stick around as your team goes about their questing, and can simply let them do their own thing as you live your life, checking in periodically to give them a helping hand. 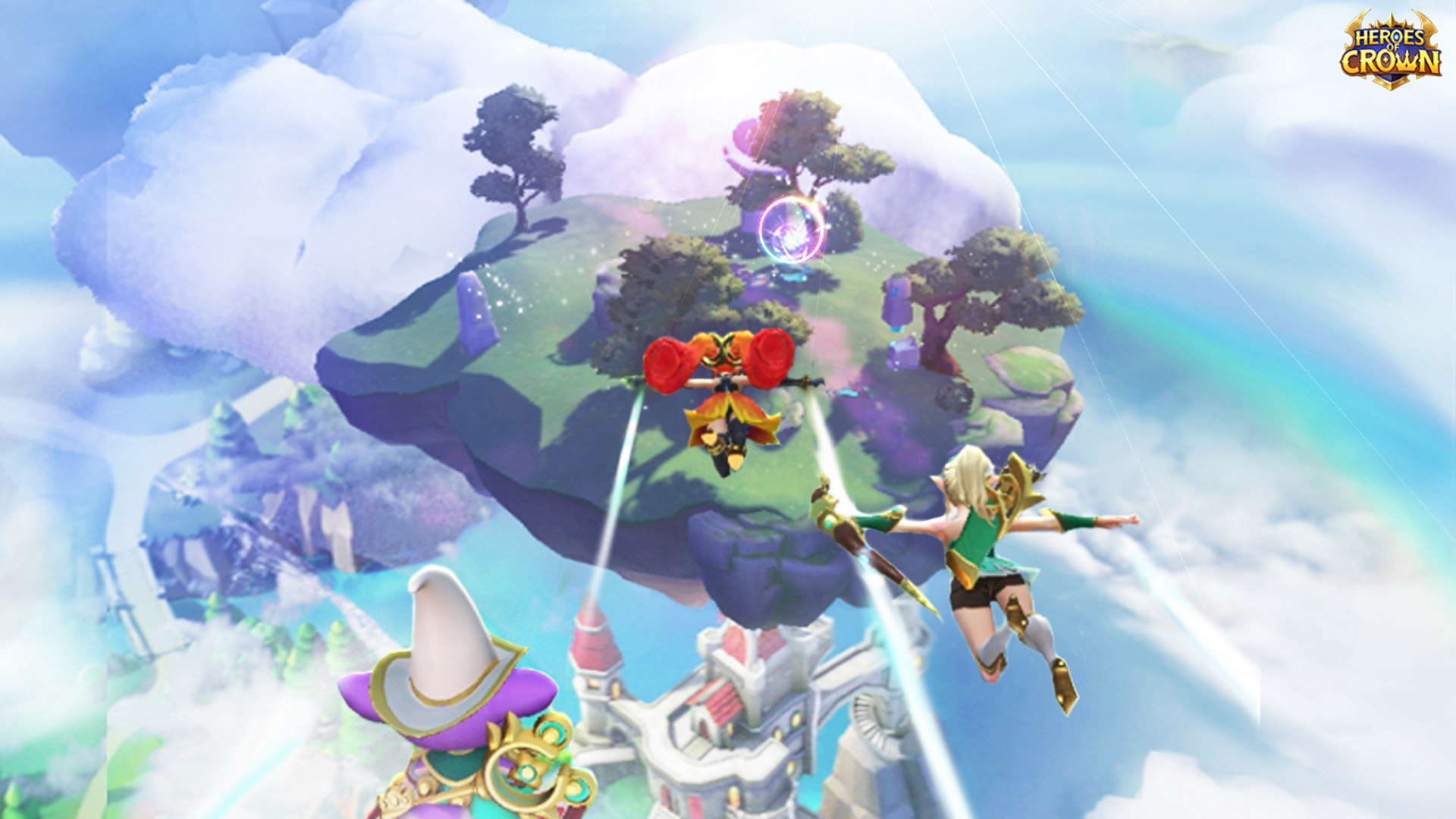 If questing alone isn’t your thing, you can enjoy the game socially with global PvP. Either take up arms and fight for yourself or bet on other players with in-game currency. You can also team up with your friends in co-op battles.

With the game’s US version entering open beta today, May 16, now is a great time to get involved. The first week of the beta will see daily giveaways, awarding gold, diamonds, and other rewards. 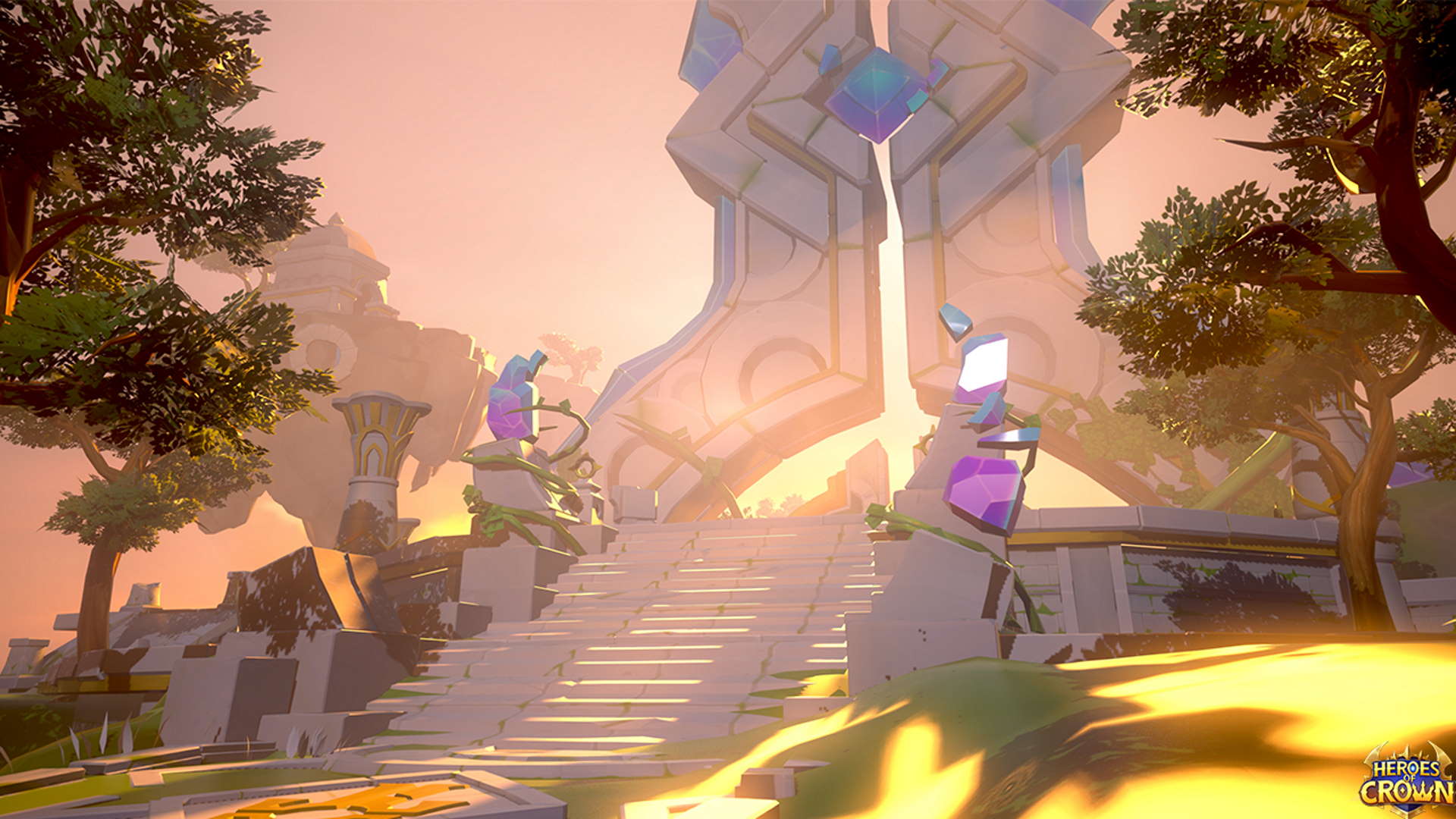 Players in the US can join the open beta through the Google Play store on Android. Get involved today and get your free gifts before the beta ends on May 29!