Hitman 3 is the glorious, grisly culmination of IO Interactive’s reinventive approach to its most iconic series. This final entry in the World of Assassination trilogy exudes cool confidence at every turn, from its opening mission in what resembles a modernised Mount Olympus to the neon-soaked streets of Chongqing – IO has somehow crafted a game sleeker than 47’s bald bonce.

The formula is much the same as ever: you’re an assassin on a globetrotting quest to topple some powerful baduns via any means possible, and, as always, the sillier the better.

Each level is packed to bursting with chatty NPCs willing to gossip their bosses to death, killer opportunities to investigate, and colourful targets to explode, drown, or guide to their ‘accidental’ demise. This time, however, things are grander and more Hollywood, like Mission Impossible meets 007 with a devilishly dark sense of humour.

The Hitman series has always walked that fine line between the serious and the absurd. What other games would put their po-faced hero in a flamingo suit and ask that you still take them at least a little seriously? That takes guts; that takes a studio operating at the height of its powers. 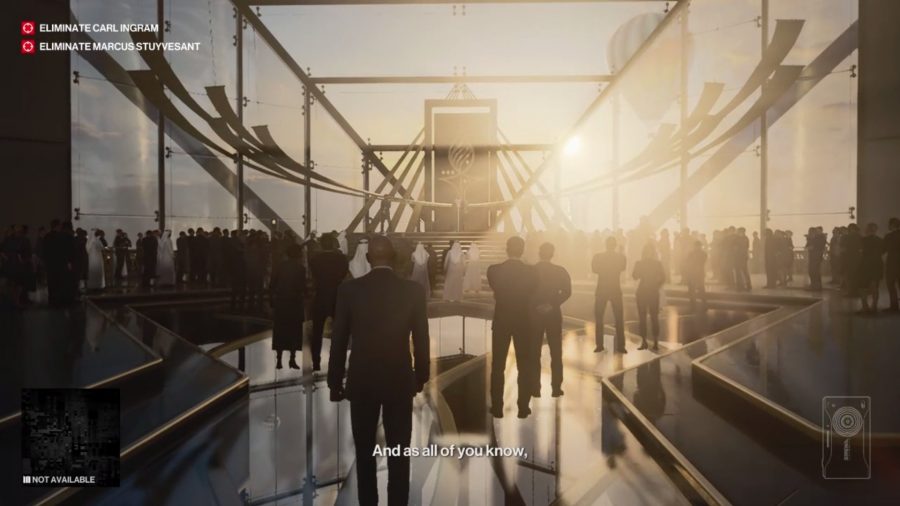 I struggle to say whether Agent 47’s latest is his best, as the entire trilogy fits so neatly together that it feels like one cohesive experience, with the third game working as both an explosive finale and something of a victory lap.

The major highlights here are the Dartmoor and Chongqing levels. The former presents you with a tongue-in-cheek murder mystery to solve, while the latter delivers one of the most striking spaces in any Hitman game, ever. There isn’t anything close to a dud here, with each new mission finding fresh ways to surprise and delight in equal measure.

But what of the Switch version? Rather than a native port, what we get on Nintendo’s system is a cloud game that demands a stable internet connection on your end and as few server-side hiccups as possible in order to remain playable. It’s not an ideal solution, but for those with the means and no shortage of luck, it might just be preferable to a heavily compromised port. 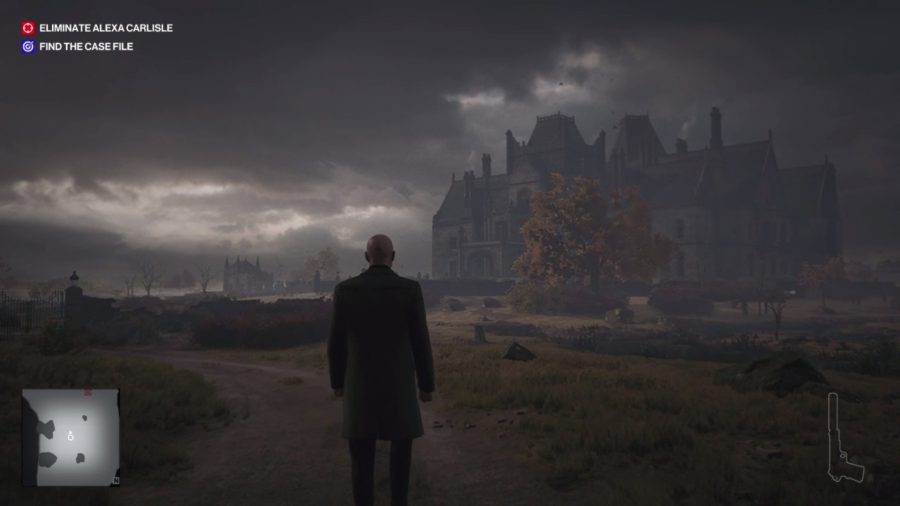 Hitman 3 on Switch is probably the worst way to play

I say “might” because there are indeed a great many variables at play here. At times, I struggled to even get into the game at all, with warning messages declaring that my 200 MBPS connection still isn’t quite good enough.

On other occasions, I’ve sat through several load screens only for the level to materialise before my eyes at a magical sub-10 fps that outright refuses to budge. A quick reboot tends to sort any such disasters, and I’m well aware that some of these issues may be launch woes, but that doesn’t stop them from stinging in the moment – doubly so when you’re on the cusp of pulling off the greatest (read: most ridiculous) hit of your life.

Thankfully, Hitman 3’s slower pace and relative lack of combat mean that any input lag or missed frames tend to be unfortunate annoyances rather than the hair-tearing, run-ending disasters you might expect. Still, trying to line up a headshot with the Joy-Con sticks and bumpy latency can be outright painful, and the ever-present resolution scaling does sour the presentation. 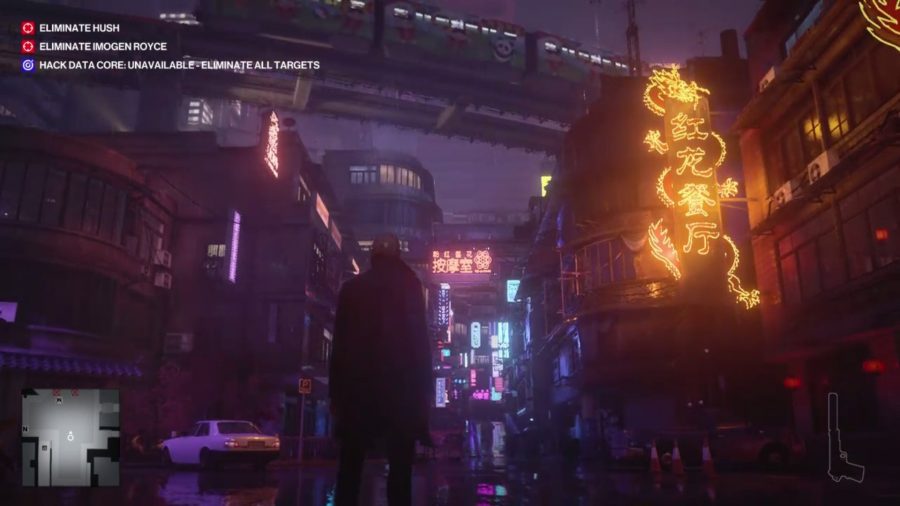 Hitman 3 on PS5 is one of the sharpest, best-playing games on any platform, and going straight from that to the cloud version does admittedly do the latter no favours.

But while Hitman 3 on Switch is probably the worst way to play it from a visual, performance, and general gameplay perspective, these are hefty concessions that Switch fans have come to expect and accept.

The reality is that playing something like Hitman in handheld still feels like magic, even with the myriad technical bumps along the way, and the brilliance of Agent 47’s latest adventure mostly shines through regardless.

Hitman 3 is a glorious finale to the World of Assassination trilogy, but its Switch version isn't the best way to experience it