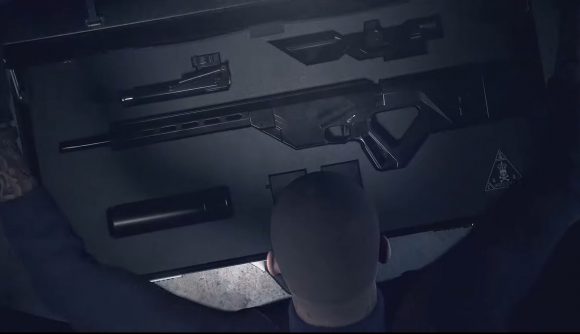 During Square Enix Presents at spring 2021, we learned that a sequel to Hitman Sniper is on its way to a mobile near you. That’s literally all we know though, as the teaser trailer was entirely cinematic. Agent 47 returns, there’s a briefcase, and a female voice featured. If any of that means anything to you, you know way more than we do.

The full title is Hitman Sniper Assassins, and will seemingly pick up where the original takes off. If you haven’t played it, it was a pretty nifty mobile game that played very much like a traditional Hitman game, but you only had a sniper rifle with which to tackle levels with.

You’d have to monitor the patrol routes of your enemies, track events, and figure out who to shoot and when. The goal is, of course, to take out your target without being spotted, but given that your target is well-guarded, you need to take out the, errr, guards first. We reckon Assassins will play out in a similar manner.

If you’re interested, check out the teaser trailer below: 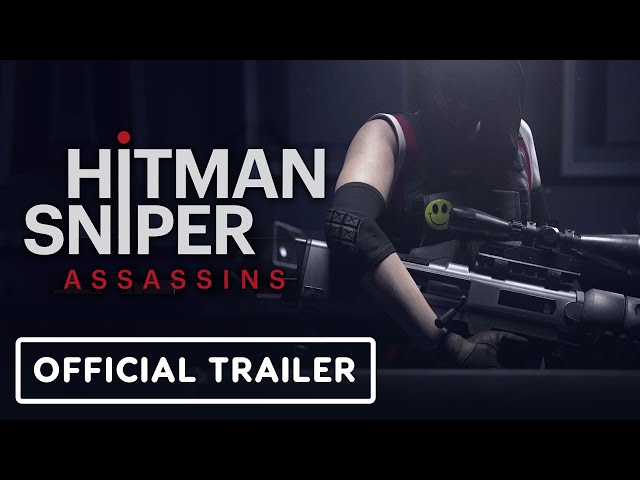