We recently got word that Idola Phantasy Star Saga, the new mobile instalment in the classic game series, is coming to the west soon, with pre-registrations having just opened. The game originally launched in Japan back in late 2018, to celebrate the anniversary of the Phantasy Star series, which first appeared in 1987. The game series has grown to huge popularity since.

Set in the world of Vandor, Idola Phantasy Star Saga centres around fighting giant monsters known as Idola, with the help of your ragtag band of adventurers. Vandor is a dangerous land, you see, terrorised by the dangerous creatures that dwell there. The game lets you face these monsters in party-based combat, but also fight against others in a PvP arena mode.

here’s everything in our idola phantasy star saga guide:

IDOLA PHANTASY STAR SAGA GAME: WHAT WE KNOW SO FAR

We already have some pretty cool details about the game itself. Here’s what we know about Idola Phantasy Star Saga so far:

IDOLA PHANTASY STAR SAGA RELEASE DATE: WHEN IS THE GAME COMING OUT

The original game launched in Japan back in late 2018, however, we don’t know exactly when Idola Phantasy Star Saga is set to arrive in the west. But as pre-registration has now arrived, it won’t long before we get to play the game for ourselves! 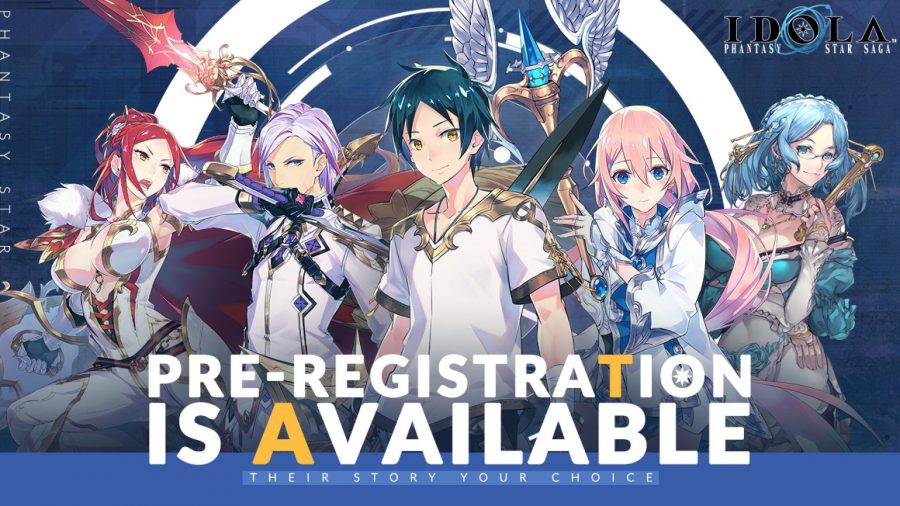 Boltrend Games has announced that pre-registration for Idola Phantasy Star Saga is now open! Here’s what you need to know:

Boltrend Games is a well-known publisher with a number of games under its belt for the Japanese market, including Mitrasphere, Crypract, and Graffiti Smash. Boltrend are set to publish Idola Phantasy Star Saga.

With pre-registration open for Android and iOS, we can confrim that the game is releasing to both platforms, so no matter who you are, you can adventure into Vandor when the game launches.

If you want to learn more about when that might be, keep an eye on this guide, or the Idola Phantasy Star Saga Facebook and Discord pages.

For some other games like Idola Phantasy Star Saga, be sure to browse our list of the best mobile RPGs. The best mobile MMORPGs might also appeal!