If Found may have launched before most of the year’s biggest releases, but developer Dreamfeel’s coming-of-age visual novel has remained in my thoughts even as I took in the sights of a cyberpunk dystopia, ventured across Asgard, and gunned, slashed, and dashed my way through hell itself.

It’s set on the small island of Achill, Ireland, in the run-up to Christmas of 1993, and follows a young trans woman named Kasio as she returns home from university in Dublin to spend some time with her family. Tensions between Kasio, her mother, and her brother soon flare, and she’s forced to move out and seek refuge among new friends in a dilapidated squat. Far from being an unrelenting tale of hardship, however, these pivotal weeks in Kasio’s life often prove exhilarating and ultimately hopeful.

We see everything through the pages of her diary, each of which we must erase and destroy in order to progress. It feels natural and even freeing to expunge the hurtful confrontations between Kasio and her family, though it’s decidedly tougher to part with the happier moments she shared with her newfound pals.

Physically erasing her memories with swipes across a touchscreen is equal parts intimate and invasive, and as tricky as it is to let it all go, the game makes a case for this being a positive act that will grant Kasio a better future. At the heart of this is the eternal conflict between where we’re from, who we were, and where we’re headed. 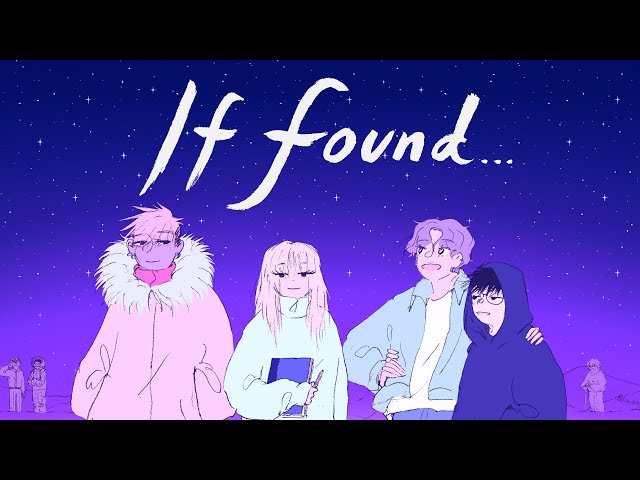 Achill is highly specific in its history, local slang, and culture, but the concerns of its youngsters and small-town trappings are almost universal. That first lengthy stay back home after having moved away for a time is a challenging experience that If Found nails with uncomfortable accuracy.

The island is also far from your standard videogame setting, being both familiar and grounded. But what we’re seeing here isn’t just Achill – it’s Kasio’s take on her hometown, which she depicts with vibrant colours and layers of pencil sketches.

Much of its individuality may have been lost or proved impenetrable if not for the footnotes affectionately dotted throughout, which allow Achill to retain its specificity while welcoming all comers into this very particular time and place. 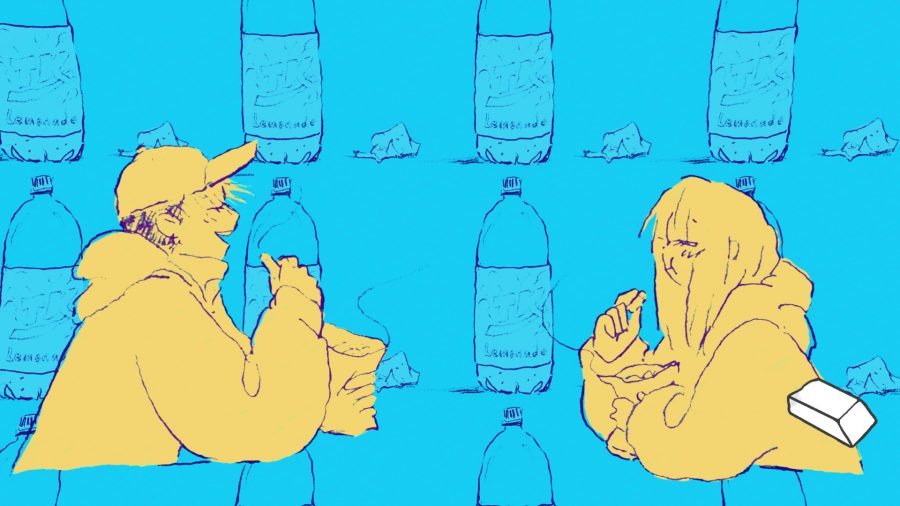 You can’t explore an inch of it on foot, so it falls to the writing and Kasio’s art to sell this as a believable, characterful space. Thankfully, it’s as varied a location as any thanks to the people who inhabit it and the range of social interactions on display, from crushing family arguments to a cute chat in a chippy.

Achill is such a strong setting precisely because it’s being carefully depicted from a local’s perspective. You’re still an outsider looking in, but the version you’re seeing is coloured and complicated by the conflicting feelings of one who calls it home.