If you’ve ever wanted to try your hand at commanding a bustling spaceport, Infinite Galaxy might just be the game for you. It’s a sci-fi strategy title set in the far reaches of space, where a totalitarian regime has laid claim to the galaxy. The only match for their ruthlessness is your ingenuity, management know-how, and burgeoning fleet of spacecraft.

That said, building up an effective rebellion is no small feat, so you’ll have to demonstrate your skills across a variety of gameplay types if you’re to succeed, from long-term management to large-scale space battles. Before you get into any of that, however, it’s important to pause for a moment and take in the sheer visual splendour on display.

As its name suggests, Infinite Galaxy makes a great first impression by serving up a vast galaxy that is brought to life with a fully 3D presentation. There are countless stories scattered throughout space, many of which require you to make challenging decisions that can have far-reaching consequences.

As you progress, you’ll uncover secrets that may lead you to mysterious new stars or planets. Equally, you should remain on the lookout for any information or items that could aid you in your fight against the dreaded Empire, such as ancient alien relics with their own stories to tell. Wherever your adventure takes you, you’re sure to gradually build up a knowledge of this galaxy and its intriguing history. 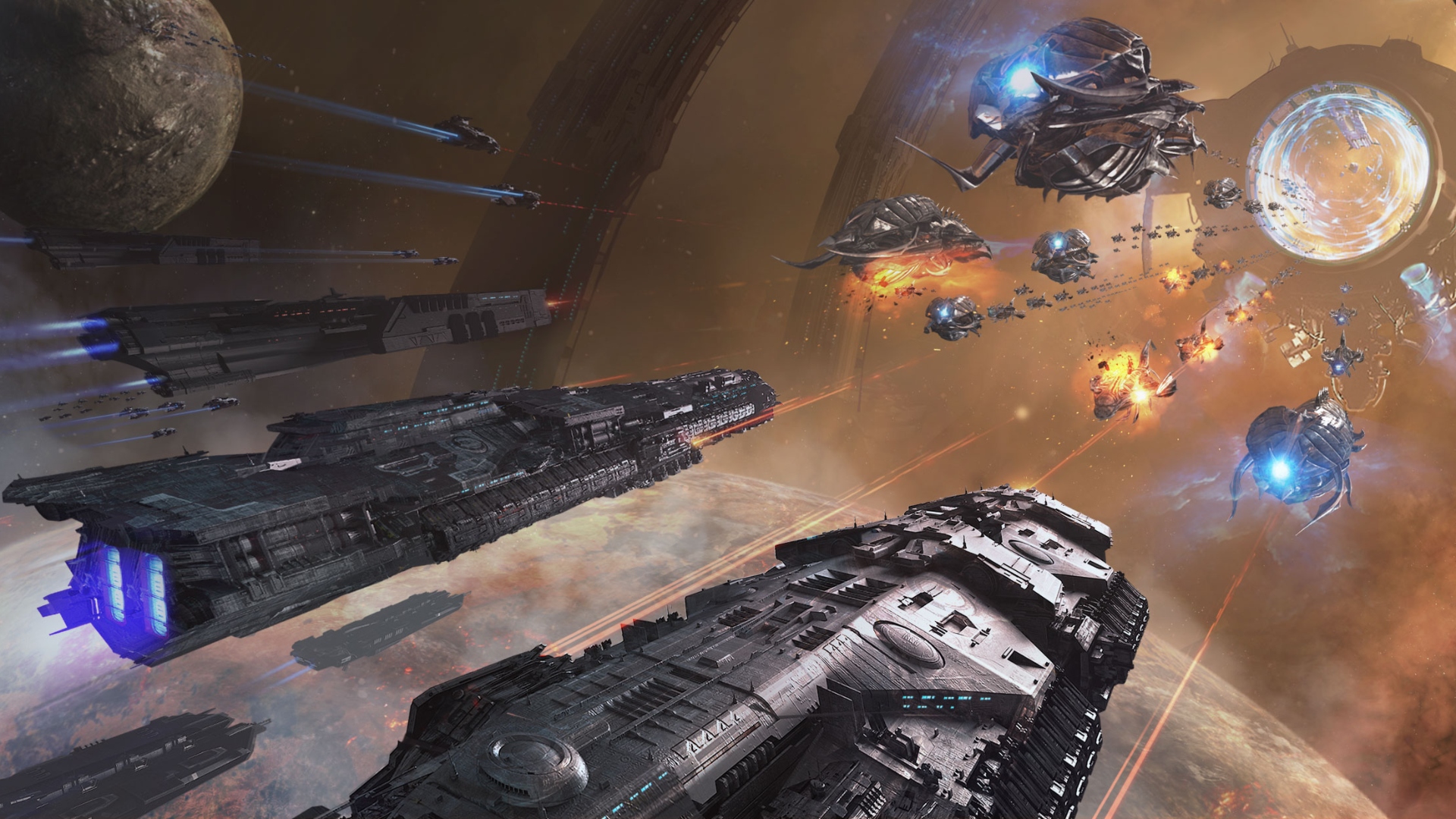 There are currently over 12k star systems to explore, 60k asteroids to scavenge, and 100k space drifters and rangers to meet. Basically, Infinite Galaxy could keep you busy for months on end if you let it.

The game makes use of a dual-layered map that highlights both the galaxy and nearby star systems in order to boost the number of strategic options available to you. Thanks to this approach, it’s also far easier to take in the scale of your surroundings, as colossal flagships fly back and forth in front of your eyes. 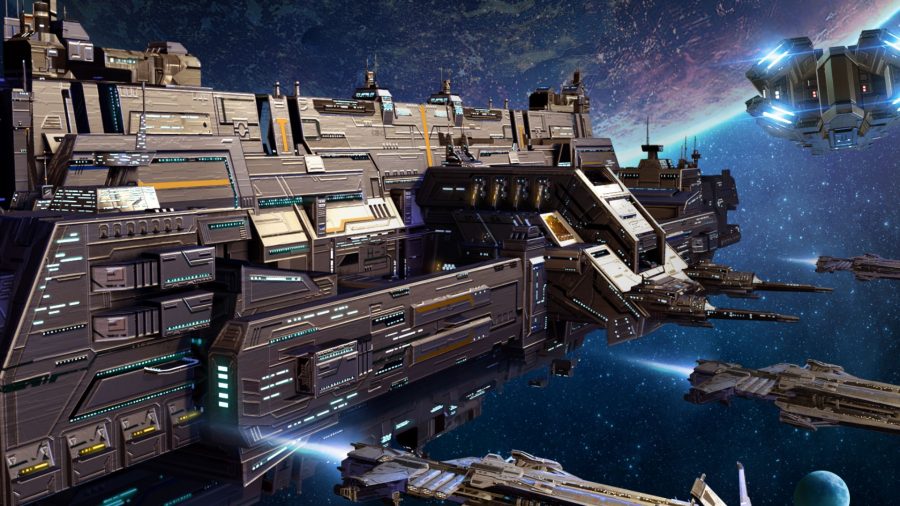 Some of these might be friendly, while others should be avoided at all costs. There are also multiple factions at play here, and you’ll have to draw from any available recruits, technology, and ships in order to increase your power. Developing your very own fleet takes time and energy, but you can mine a great deal of satisfaction from fine-tuning your ships to suit the task at hand.

Even once you’re happy with your fleet, the tide of battle can change in an instant, meaning your victory is never assured. You’ll have to make smart use of your flagship’s firepower and tactical gear to take down any major targets before it’s too late. 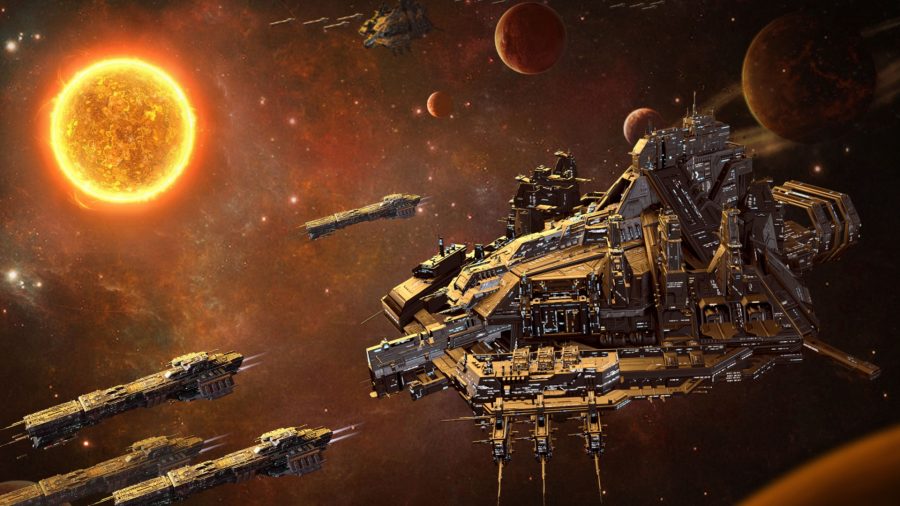 Thankfully, your allies have your back. These unique characters are well worth recruiting to your cause, especially as they each have their own unique backstory, personality, and sense of style. From friendly mechanics to strange detectives, there are dozens of weird and wonderful allies just waiting to join your ranks.

If you’re feeling up to the challenge, you’ll find Infinite Galaxy available for download now as a free-to-play title from the App Store and Google Play. It’s not one to miss if you’re a sci-fi or strategy game fan.