Infinite Galaxy has now dropped its latest update on iOS and Android, introducing daily VIP rewards, a gift system for alliances, and much more. For those not in the know, this one’s an expansive space strategy game that sees you – a heroic spaceport commander – building up a rebellion against a totalitarian regime in a gorgeous recreation of the Andromeda Galaxy.

Naturally, such a task is easier said than done, so you’ll have to expand your base of operations, hire the galaxy’s best recruits, and assemble the most powerful fleet of spacecraft known to man if you’re to succeed.

Infinite Galaxy’s new update serves up a host of quality-of-life improvements and even a couple of ways to earn extra rewards. First off, you can now send gifts to your in-game alliance’s shared chest. This is a great way to stay friendly with your fellow players and reap the rewards of your alliance’s efforts. Then there’s the VIP system, which grants you points for signing in daily and sharing alliance gifts. These points go towards boosting your VIP level, which in turn nets you better rewards.

Outside of the epic space battles, layered strategy mechanics, and dense lore, what makes Infinite Galaxy notable is its gargantuan 3D recreation of the Andromeda Galaxy. It’s packed full of strange characters to meet and secrets to uncover, including the odd alien relic that might just come in handy somewhere down the line. 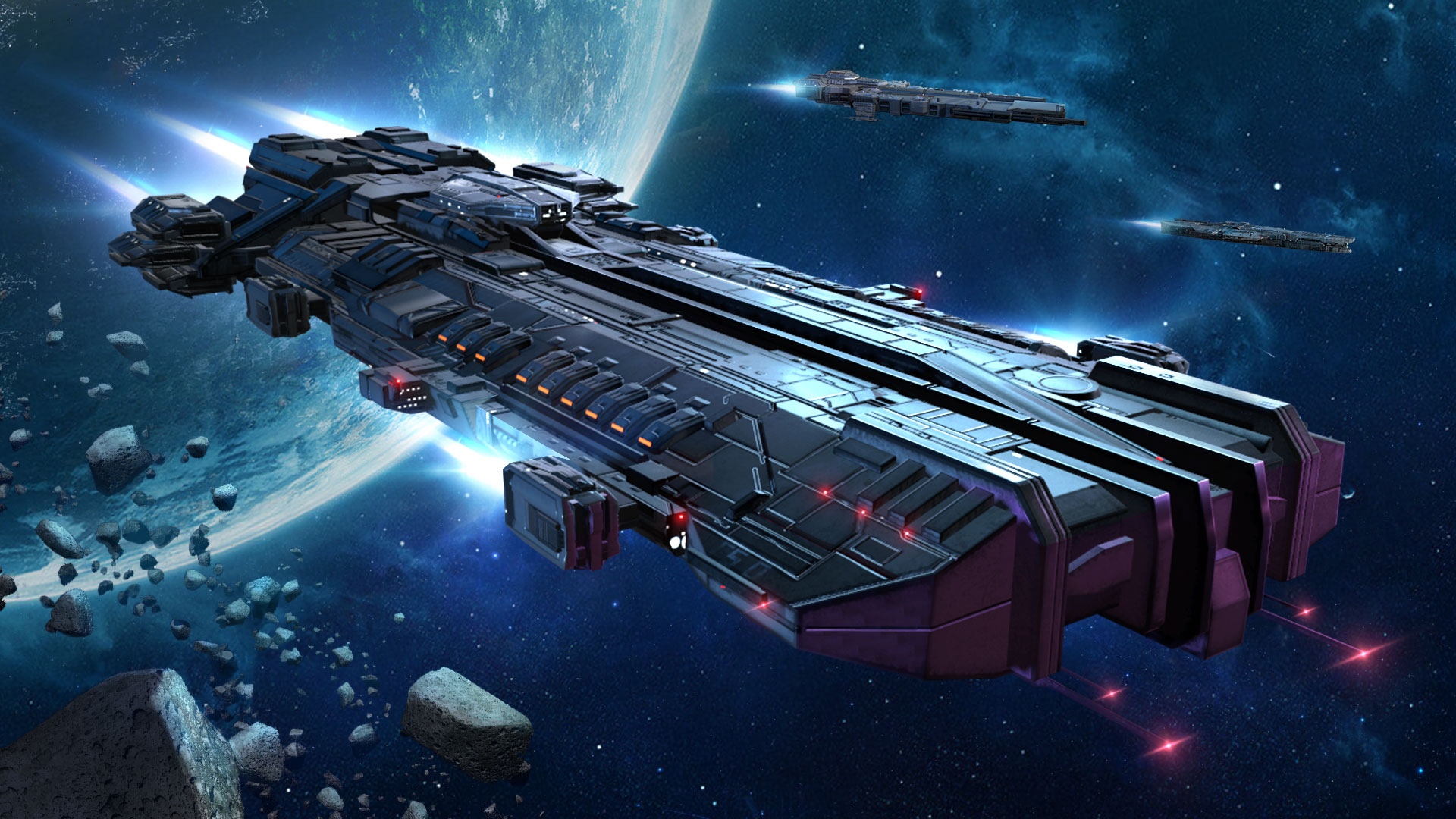 If you’re a major RTS or sci-fi fan, you’ll find Infinite Galaxy available for download right now from your app store of choice as a free-to-play game.