Infinite Galaxy is an epic strategy game that sees you exploring, expanding, and exterminating your way across the endlessness of space. It launched earlier this year for iOS and Android, and it’s only continued to improve since then. The news today is that developer Camel Games has released a major update that refines the early-game experience, increases the speed at which your flagship can travel, and introduces a number of other quality-of-life tweaks.

As a spaceport commander, it’s your job to lead a resistance group against an authoritarian regime that has claimed the Andromeda Galaxy as its own. You’ll go about this by expanding your base of operations, forming powerful star fleets, and recruiting allies to your worthy cause.

If you’re yet to give it a go, what really sets Infinite Galaxy apart from the competition is its expansive 3D world that is packed with fresh challenges to keep you busy. As beautiful as it may be, this particular galaxy is home to many terrible dangers, including rival rebel groups. It’s therefore imperative that you research new technology and recruit the best crewmembers for the task at hand.

That said, it’s not all about long-term planning – you also have to be pretty handy in a fight. Expect to face off against deadly foes in large-scale space battles that will determine the fate of the galaxy itself. No pressure. 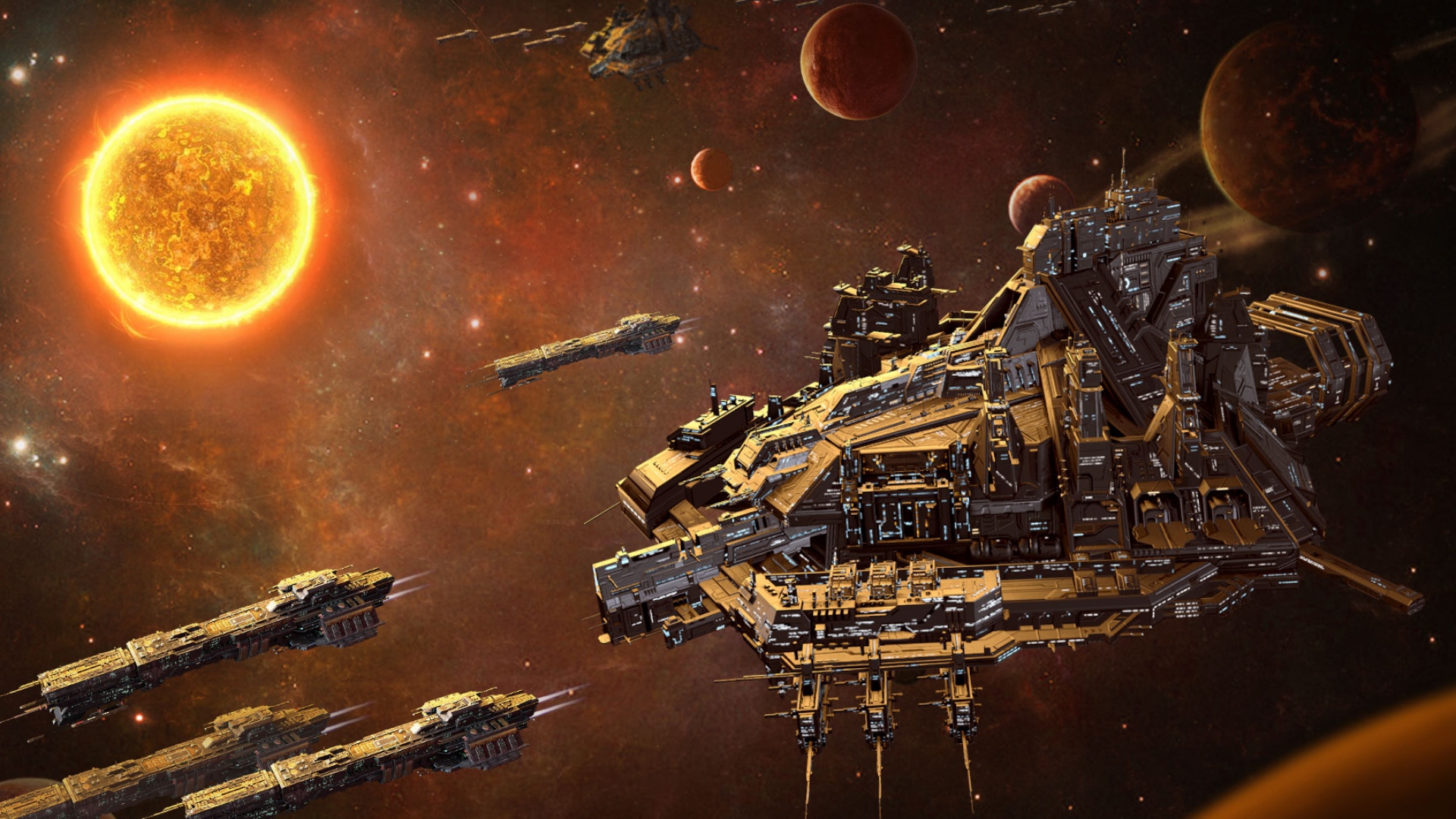 If you fancy testing your mettle on a quality RTS, you’ll find Infinite Galaxy available for download right now from your mobile store of choice as a free-to-play title.