Infinite Lagrange offers a huge expanse of space to explore, heaps of upgrades to obtain, and a load of amazing ships and battles to engage with. But before you can launch off on your real interstellar voyage, you’ll need to get to grips with gathering resources in order to expand your base and enhance your fleets.

That’s where we come in. We’ve put together this guide to take an in depth look at what resources you can find, how to gather them, and how to boost your mining rates. We will also delve into operation circles and how to use them, as well as the dangerous but lucrative art of region operation.

Resources are of the highest importance, as they are needed to upgrade your base, recruit ships, and assemble more advanced fleets. Without a steady flow of resources, you won’t get very far. But don’t worry – we’re here to help. If you want to find out more about Infinite Lagrange, we’ve got an in-depth guide on base upgrades to get you started. 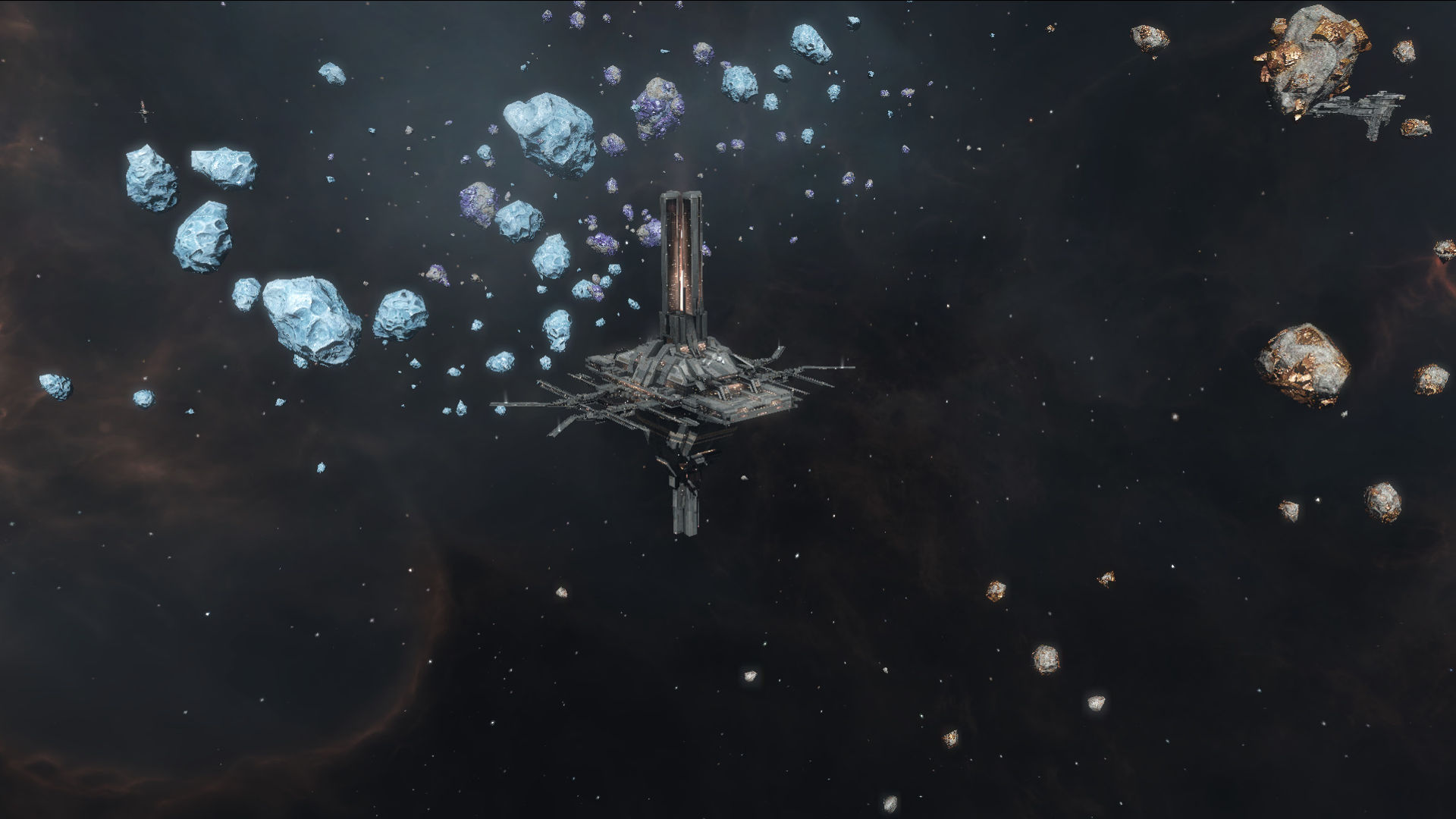 What are the different types of resources?

There are three different types of resources in Infinite Lagrange. Metal and crystal are the initial two, though they may feel a bit scarce in the beginning. As you progress, you will acquire deuterium, which is needed for later upgrades.

Where can I find resources?

You can gather resources through resource buildings located in a city, but the main way is through mining. Mining requires utility ships, which we will go over later. Resources are not unlimited; you won’t be able to exhaust them early in the game, but as you progress you will need to move further afield. After you complete the beginner period, your shields won’t be available any more, and your utility ships will be attacked by enemies. We recommend checking on the battle reports first thing when you log in to keep an eye on them.

How do I mine resources, and what is an operation circle?

Before you can get to mining, you will need to create an operation circle. Operation circles are the first step of all actions – whether you are mining, transporting resources, initiating a battle, or doing support actions, you need to place a circle first. Their core purpose is to monitor interactive targets, and allow the player to move more efficiently. All interactive targets within the circle are detailed on the left-hand side of the screen, along with their status – for mining, you will be able to see the total amount of each resource available.

How do I create or cancel an operation circle?

There are two ways to create an operation circle.

There are three ways to cancel an operation circle.

There isn’t a limit on distance when placing an operation circle, but ships can only travel a certain amount at a time. For longer voyages, you will need to split it up into sections, placing a circle at intervals until you reach your destination. There is a limit to how many circles you can place at one time, but you can increase this number by upgrading your base. Circles can be stacked, but we wouldn’t advise it; they are still considered as separate operations, but the whole area covered is reduced, and you won’t be able to cancel one without cancelling the others.

Resources can only be mined when they are inside an operation circle. A resource node can be mined by one of your utility ships at a time, but you can share nodes with enemy or friend utility ships without conflict. When placing a circle, try to avoid overlapping and aim to cover as many resources as possible, to ensure you have plenty of operation opportunities at the beginning of the game.

Utility ships are very important from the start, and we would recommend aiming to have one for metal, one for deuterium, and six for crystal, allowing you to yield plenty of materials for destroyers in the early stages, and for more utility ships in the middle stages of the game.

How can I boost the mining rate of resources?

Through upgrading buildings, researching utility ship blueprints, and gaining EXP by mining, you can enhance your ships’ mining capabilities and capacity. In the early stages of the game, we recommend you first activate one mining speed up, then two warehouse enhancements, then go for more mining speed-ups, to help you gather resources faster. As you progress through the game resource nodes will be further away, so it’s good to spend your spare tech points on ship movement. When you get yourself a medium utility ship, it’s best to start phasing out the lower level ships in favour of building more medium level ships, maximising mining efficiency without having to use too many operation circles. 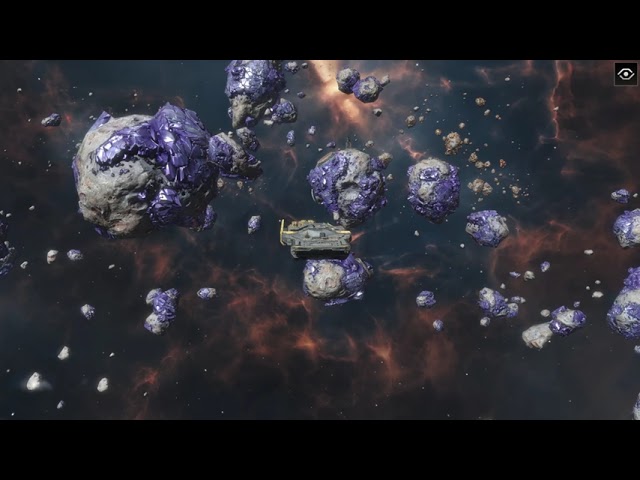 What is region occupation?

Region occupation is considered one of the biggest highlights of Infinite Lagrange’s gameplay, and can be extremely lucrative – but is also perilous. You can occupy any region and create your own territory, giving you access to massive amounts of resources, but will face many problems and obstacles that require planning and skills to overcome.

How do I go about region occupation?

Here are some tips if you are hoping to get into region occupation.

Infinite Lagrange is a vastly intricate and complex game that calls for some real strategic thinking and planning. Hopefully, this guide has helped you get a grasp on some of the key ways to mine resources, along with the basics of region occupation and operation circles. If you want to get lost in this enveloping intergalactic adventure, you can download Infinite Lagrange from your mobile store of choice for free today.