As an immersive space strategy game, you won’t get far in Infinite Lagrange without a powerful fleet backing you up. With such a large range of models and an intricate blueprint and upgrade system, enhancing a worthy group of ships can seem a little intimidating to beginners. But don’t worry, we’ve got you covered. In this guide, we will help you understand the different kinds of ships, the best picks for beginners, how to upgrade them, and heaps more.

There are two main types of unit – utility ships and battleships. Utility ships are used for mining and gathering resources, and come in small, medium, and large. You should always aim to choose the largest of these where possible. Battle ships are split into frigates, destroyers, escort corvettes, cruisers, fighter aircrafts, battlecruisers, and carriers, each with their own unique roles and benefits.

What are the best ships for beginners?

When taking on daily missions, utility ships are deployed for mining. It’s best to pick ones with a fast cruising speed and large storage for transportation tasks. On the other hand, ships with powerful anti-ship fire, defence, and HP are the best for annihilation missions. In the early stages of the game, utility ships should be constructed as a priority so you can mine those valuable resources needed to upgrade your base and build more ships. As a general rule, it’s best to ensure your fleet is mostly balanced. Always put high armour units in the front, and high attack in the back for the best results, and teaming up a frigate with a destroyer is a great line-up to start with.

Here are some of the different ships you can grab as a beginner, and a couple of tips to get you on your way. 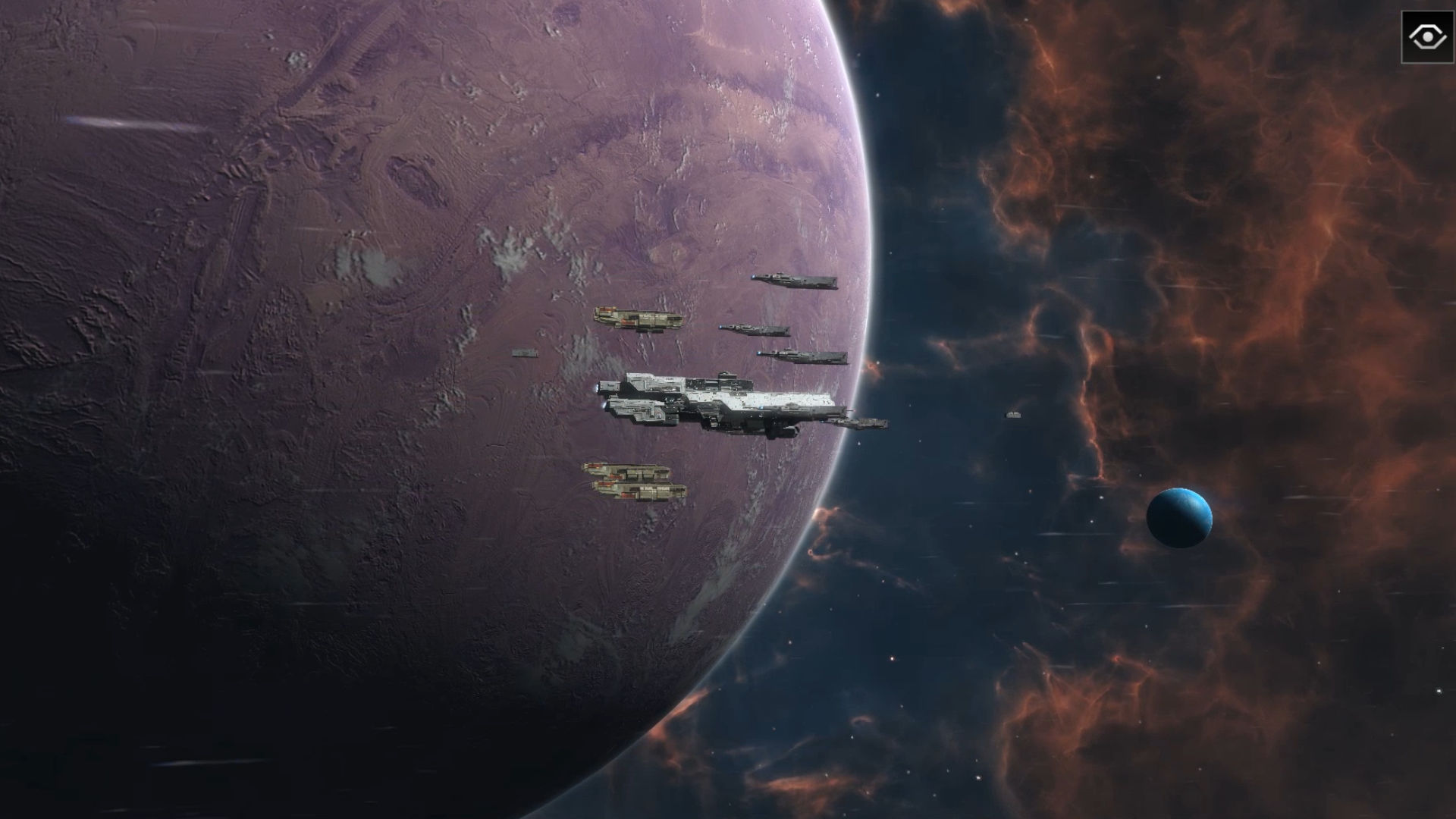 Three types of FG300 are offered in the starter pack. Their focuses are different, and they are all affordable for new players.

AC721 comes in two model types, and is a destroyer that can be acquired directly from initial chests. They both offer some great utility right off the bat, with the generic type being the best in the world of transport, and the aircraft type providing strong air defence in early to mid game.

The CAS066 is the only free cruiser available to new players straight away. It’s a good thing, then, that this neat little model solves most beginner problems.

If you’re struggling with firepower at the start, KCCPV2.0 is a great choice. You can snag this beast by signing the dawn treaty in the early stages of the game, then building it at a pretty low cost. It has great damage capacity, and will be an asset to you as you grow your fleet. 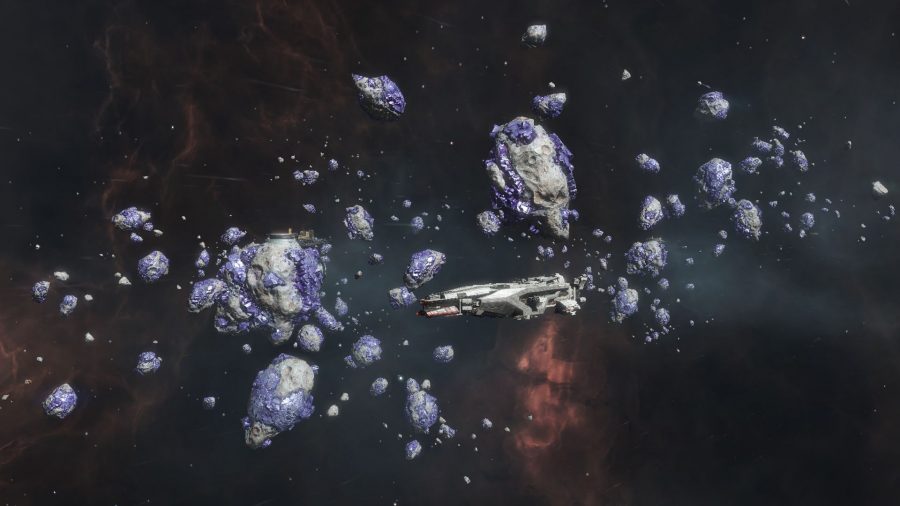 What are ship attributes?

Every ship has a total of 11 attributes, and they can be a little tough to get your head around at first. Here’s a breakdown of each of them, and what they mean.

How can I increase a ship’s stats?

If you want to improve a ship’s stats, such as combat strength, armor, power, and more, you can do so by enhancing blueprints. Each system can be upgraded separately (armor system, weapon system, etc.), then changes are implemented through the use of tech points. Here are a few ways you can go about it.

If your ship is struggling to defeat an enemy, be sure to retreat right away. Think of every one of your ships as an indispensable asset, especially early in the game. Be sure to invest plenty of resources and tech points in constructing and upgrading your ships.

What are Drop Boxes?

Drop boxes are purchasable items that can contain ship blueprints, EXP packs, tech points, and more. If you’re a prudent player, you can buy archives from the United Tech Corporation, or if you’re feeling lucky you can take a shot at buying encrypted tech files. When a drop box produces a copy of an existing ship blueprint, you have three options. You can choose a different type of blueprint under the same category, ignore the tech point amount, or choose another currency – research points. For 15 research points you can receive a drop box with a ship blueprint guaranteed (though it can still drop a duplicate blueprint). 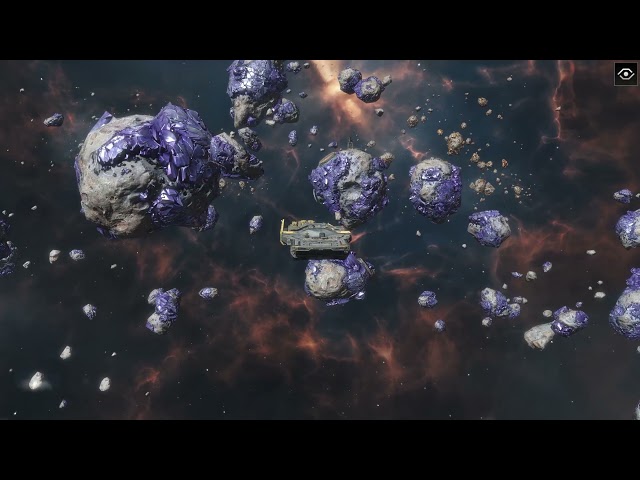 If you’re struggling to snag yourself the more advanced ships and are having a hard time out in that big, scary universe, the trading post may be the place for you. Unlocking blueprints and researching tech files to get new ships is mostly down to RNG and a hefty sprinkle of luck, whereas the trading post can offer a more reliable option. You can find the trading post that is occupied by your union out on the Expanse, then send any ship out there in order to make contact and purchase new units. There are three types of ships you can buy from the trading post; NOMA 330 – light armored survey ship, the Grim Reaper – high-speed frigate, and the Argus – tactical destroyer.

What is Lagrange Pass and how do I activate it?

You gain active points from logging in every day, and will earn ten active points for every action point used. Action points are used in most movements, such as sending ships out, building outposts, and setting up operation circles. You also gain one active point for every enemy ship destroyed. This is the most difficult option, especially early game. With caution, you can battle low-level cities, fight wild enemies, or go for siege operations with your union team mates to rake the points in. Just remember, ships are extremely valuable, and it’s best to avoid putting them in danger until you’ve got more options and resources.

If you want to test out these techniques and gather your own powerful fleet on an adventure across the galaxy, you can download Infinite Lagrange from your mobile store of choice for free.