International Women’s Day helps forge a gender-equal world by celebrating the achievements of women and raising awareness against bias. Here at Pocket Tactics, we decided to highlight some inspiring women creatives in the mobile and Switch gaming industry and celebrate the successes they have achieved.

The world has taken part in International Women’s Day since 1908, when 15,000 women marched through New York City to fight for shorter hours, better pay, and the right to vote. Since then, women have done their part to fight for equality and ensure that the future is a brighter, safer, and more equal one.

This year, the International Women’s Day campaign theme is #ChooseToChallenge. You can participate in the campaign and show your support by posting a picture along with the #IWD2021 and #ChooseToChallenge hashtags on social media with your hand raised. This action lets the world know you are willing to take on the challenge to bring on change.

Now, without any further ado, we invite you to join us in celebrating some prominent women in the gaming industry. 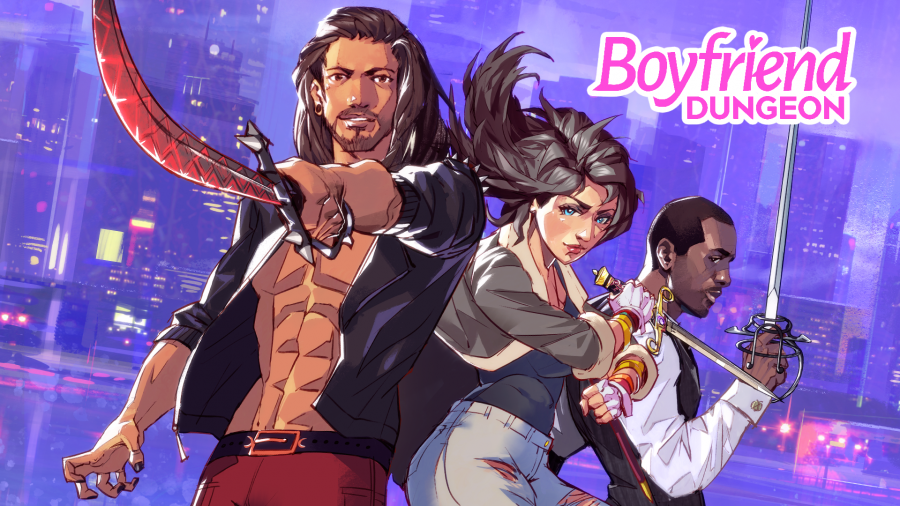 Meghna Jayanth is a videogame writer and narrative designer, best known for her work on 80 Days and Sunless Sea. Outside of mobile, she also contributed to the writing for Horizon Zero Dawn. Jayanth has won the UK Writers’ Guild award for best writing in a videogame and was nominated for a BAFTA Game Award for 80 Days.

She’s currently working on Boyfriend Dungeon and Sable, with both titles expected to release this year. Follow her @betterthemask on Twitter. 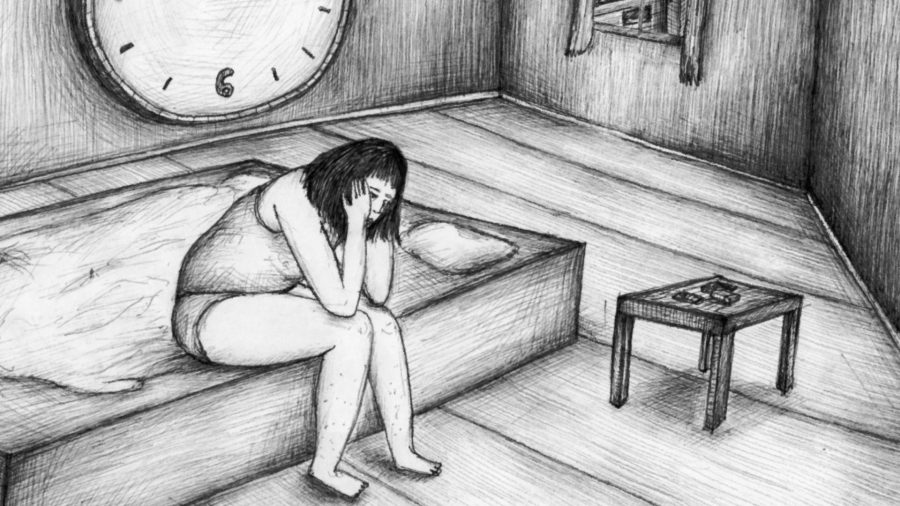 Ida Hartmann is the creator of Stilstand, a visual novel we called “2020’s most timely and terrifying game.” Hartmann is currently working as a writing and design intern for Die Gute Fabrik, creator of Mutazione, and you can find out more about her on the studio’s website.

You can also keep up to date with her by following @IdaHrtmnn on Twitter. 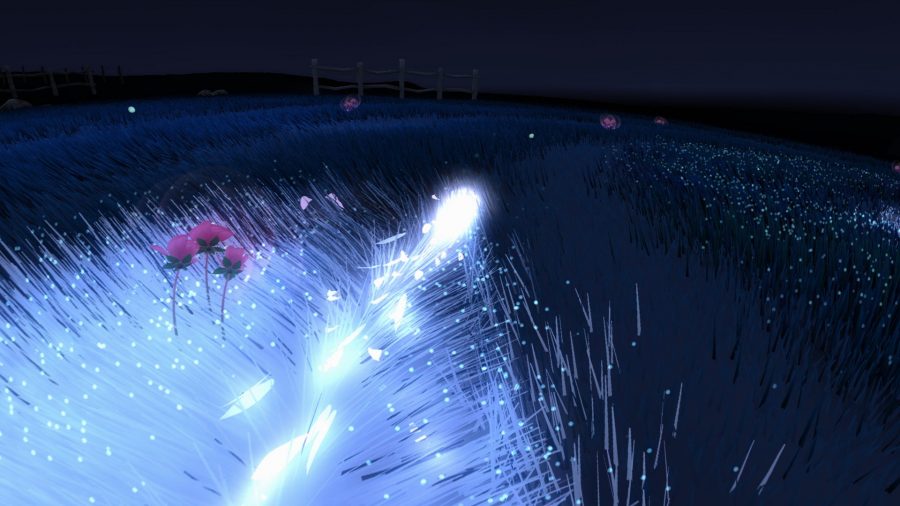 As the co-founder and former president of Thatgamecompany, Kellee Santiago is best known for producing Flow and Flower. Since leaving Thatgamecompany in 2012, Santiago has worked for Google Play Games in several roles, and she became the head of developer relations at Niantic in 2019.

If you want to know more about Santiago, the official Niantic website released an introductory interview with lots of details about her current role. 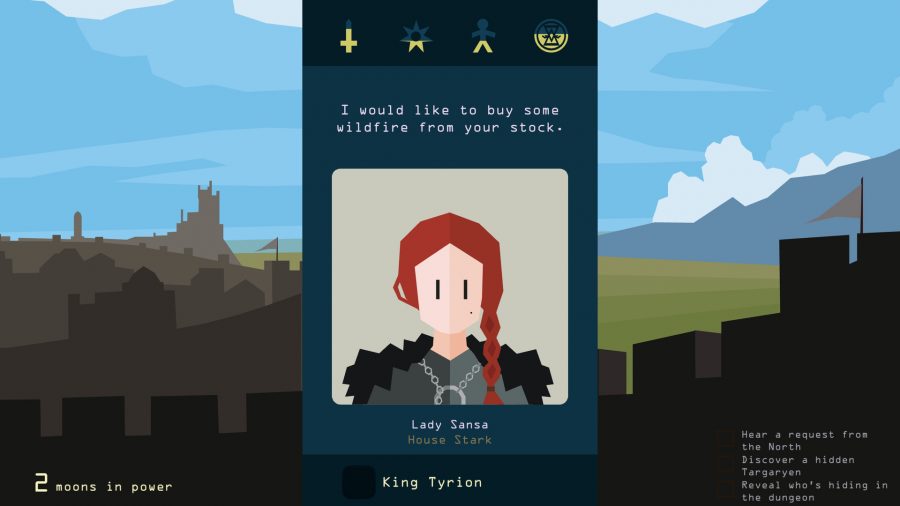 Leigh Alexander often speaks out for equality in the industry and presented the #1ReasonToBe panel during GDC 2015, where a fast-paced discussion explored what it means to be a woman in games.

In the mobile scene, Alexander has recently worked on the Love Island 2019 game and Reigns: Game of Thrones. You can follow her on Twitter at @leighalexander. 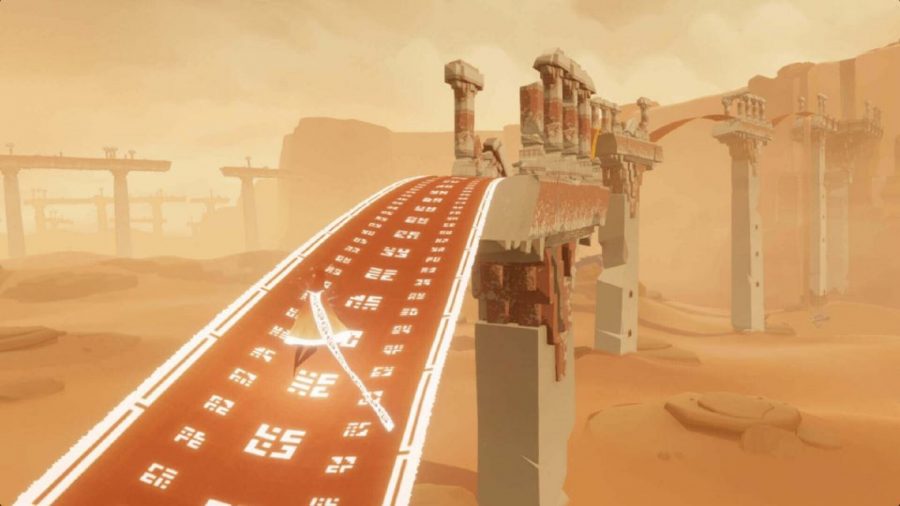 Robin Hunicke was also part of the #1ReasonToBe panel mentioned above, where she spoke about her experience as a woman in the videogame industry. Hunicke began her career at Electronic Arts, before moving on to Thatgamecompany to produce Journey, which released on iOS in 2019.

Those are just a few of the women creating amazing content in the world of mobile gaming. The future of the videogame industry is looking bright for women, and we’re excited to see more equality and diversity in the coming years.