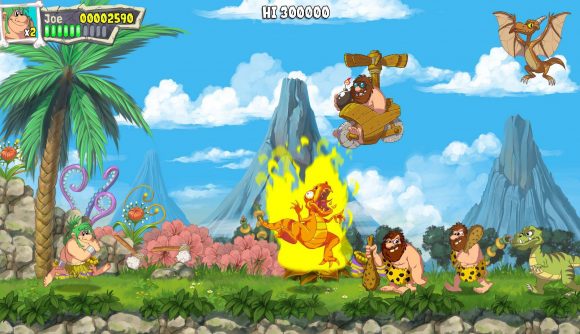 Publisher Microids announced today that alongside developer Mr. Nutz Studio (Toki, Asterix & Obelix: Slap Them All!) they are bringing back the arcade classic Joe and Mac: Caveman Ninja with a fresh cartoon art style with a faithful remake. Joe and Mac was a historic arcade/platforming Japanese franchise and a huge hit at arcades in the ‘90s.

Though specifics weren’t given, Microids revealed that Joe and Mac: Caveman Ninja will head to consoles in 2022, including the Nintendo Switch. A port of the arcade original is already available on the Nintendo eShop as part of the Arcade Archives series if you want to give it a try first.

The art style certainly brings the series to life, and recent remakes such as Wonder Boy: The Dragon’s Trap have helped to breathe new life into forgotten classics. In the announcement statement, Stéphane Longeard, CEO of Microids said, “It’s a real honour to offer gamers the chance to rediscover these characters that marked their generation. We have full confidence in Mr. Nutz Studio to bring these little prehistoric men back to life”.

If you want to see more, you can check out the announcement trailer below, though it is in french. 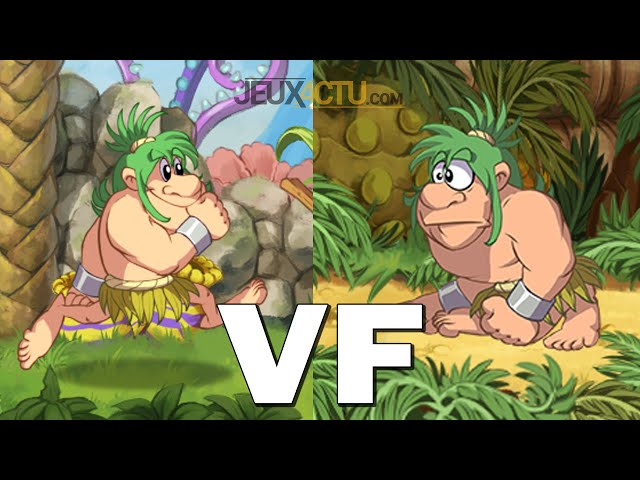 Then, Nintendo Switch owners should check out the very best Switch racing games for even more nostalgic arcade action.