Kingdom of Heroes: Tactics War is a turn-based RPG developed by Neowiz, now available globally on Android and iOS devices. The game is based on Arthurian legend with a young Arthur tasked with building up an army in the good old fashioned battle between good and evil.

It’s your job to defend the land of Avalon from an army threatening the realm by using gacha mechanics to fashion an unlikely team of heroes. Kingdom of Heroes: Tactics War has been out for some time in the eastern parts of the world, and now it’s time for the west to play catch up. Downloading a copy of Kingdom of Heroes: Tactics War now unlocks a bunch of goodies, including a five-star hero select summon, a four-star dark hero, Freyja, and a load of other rewards.

If you are on the fence about downloading Kingdom of Heroes: Tactics War, maybe you should watch the trailer below. 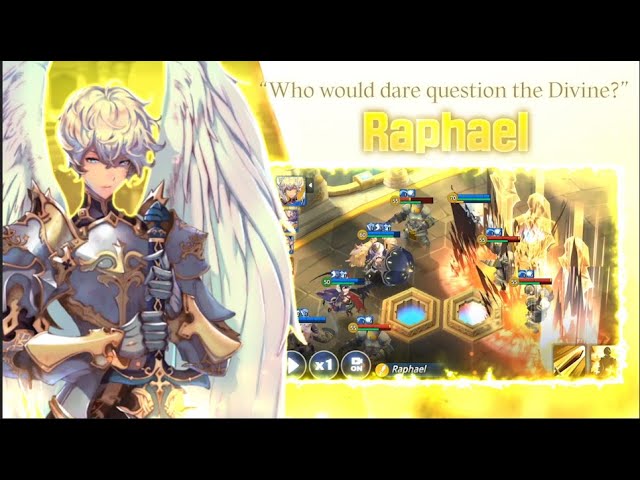 If Kingdom of Heroes: Tactics War is the gacha game for you, then you can download a copy from the App Store and from Google Play.

Want more games like Kingdom of Heroes: Tactics War? Then check out our list of the best mobile RPGs!