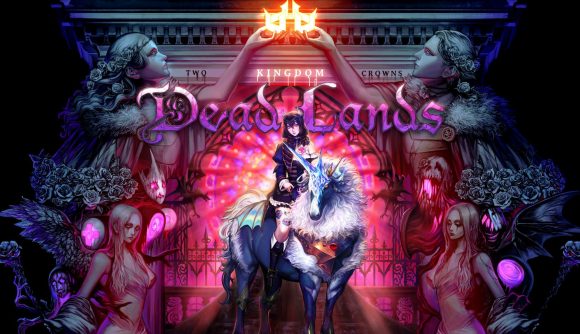 Raw Fury has announced a big expansion for Kingdom Two Crowns that features characters from the hit Metroidvania Bloodstained: Ritual of the Night. It’s called Dead Lands, and it allows you to play as a few of your favourite characters from Bloodstained on a wide variety of new mounts. This also marks a new feature for the series, which allows you to change your mount on the fly.

Each of the mounts have different abilities too, including a beetle that lays traps, an undead mount that summons barriers, and the horse Gamigin, which has a powerful charge attack. Perhaps more exciting than this is the new ability to swap between the four different monarchs available as part of this expansion: Miriam, Zangetsu, Gebel, and Alfred. Each monarch has its own unique trait, allowing you to adapt your approach on the fly like never before.

The best news is that the Dead Lands expansion will launch entirely for free, along with the mobile version of Two Crowns, on April 28. The mobile version costs $8.99 (£8.99) and includes new co-op modes, a brand new touch control scheme, and controller support.

In other Raw Fury-related news, the publisher is holding a big spring sale to celebrate the sunshine. Many of its excellent titles are available at huge reductions across the App Store and Google Play. This includes the likes of strategy great Bad North, cyberpunk point-and-click adventure Whispers of a Machine, and Metroidvania Dandara, which recently saw a big content drop itself.

The prices across the board appear to have dropped by roughly 50%, which is pretty substantial. In a disappointing move, Kingdom: New Lands hasn’t seen any discount in price, which seems a bit surprising given that the sequel, Kingdom Two Crowns, launches in just over a week on April 28. You’d think this would be a good opportunity to pick up a few new users. 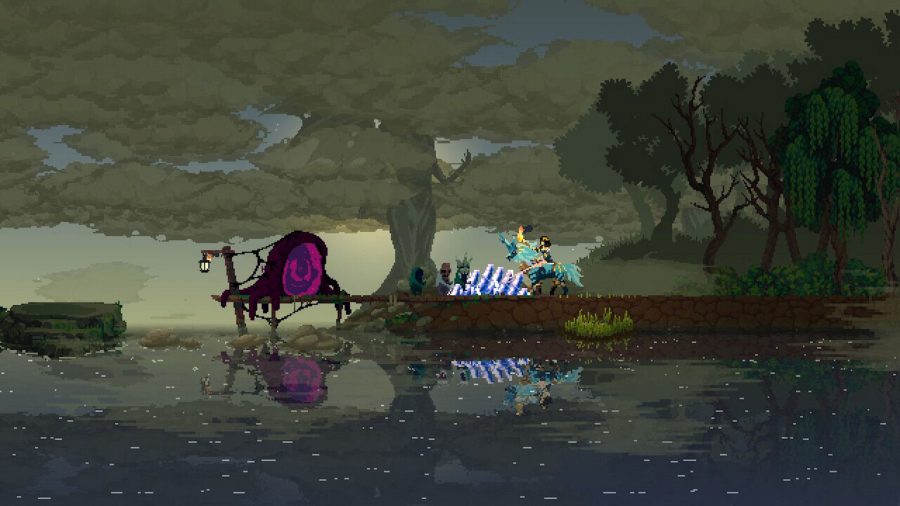 You can pre-register for Kingdom Two Crowns right now on Google Play or pre-order it on the App Store. You can also check out Raw Fury’s sale on iOS or Android and grab yourself a bargain.