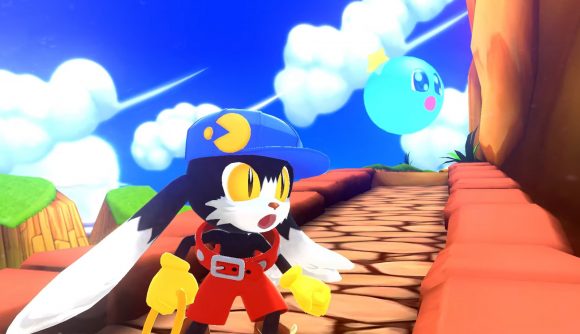 To celebrate the 25th anniversary of the series, Klonoa returns with the Klonoa Phantasy Reverie collection coming to Switch on July 8, 2022. This remaster includes both Klonoa: Door to Phantomile and Klonoa 2: Lunatea’s Veil, with the sequel making its Nintendo debut. Now all we’re waiting for is a Klonoa Beach Volleyball remaster.

Klonoa Phantasy Reverie tells the complete saga of Klonoa, Namco’s very own anthropomorphic platformer, with remastered visuals to make the game look more polished for modern hardware. The original games struggled in the west, due to the dominance of 3D platformers at the time of release, so it’s great to get another opportunity to play this diamond duo. Hopefully, with a Klonoa Phantasy Reverie release date set, they have the chance to shine this time around.

We still don’t know what else is in store for the future of Klonoa after years of no news and no games, but we’re hoping that Phantasy Reverie is a step in the right direction towards a fully-fledged revival. Who knows, with Kirby finally getting his first 3D platforming level-up this year, Klonoa might be the next gaming icon to gain an extra dimension at some point in the future.

When is the Klonoa Phantasy Reverie release date?

Klonoa Phantasy Reverie lands on Switch July, 8, later this year. The surprise announcement came towards the middle of the February Nintendo Direct, to the joy of long-suffering Klonoa fans everywhere. It’s the first time that both games are available together in a collection, so you can buy a single copy, and play both cult classics on the go or on your sofa.

Is there a Klonoa Phantasy Reverie trailer?

There is! You can watch it below. 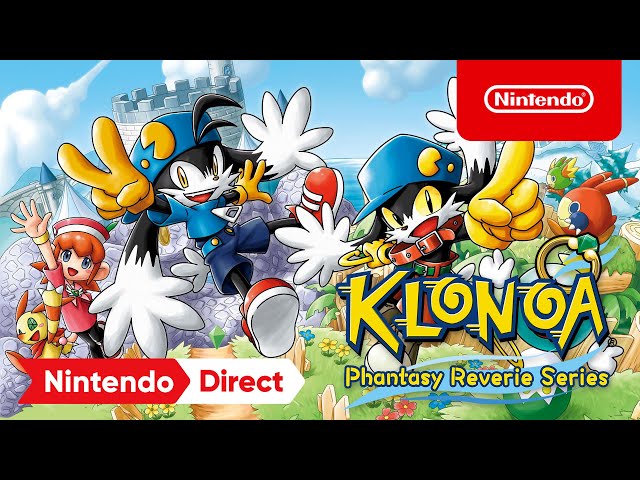 That’s all we know, and all you need to know, about the upcoming release of Klonoa Phantasy Reverie for Switch. If you just can’t stand the wait, be sure to check out our list of the best mobile adventure games to keep you occupied until Klonoa arrives.