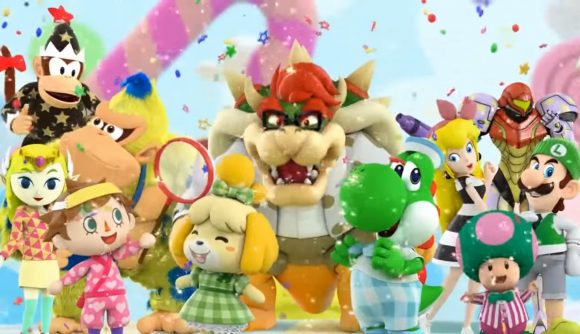 Nintendo has announced that they will be discontinuing support for the Nintendo 3DS and Wii U eShop. This is a sad time for all the gamers who still had a list of games they wanted from these consoles. If you own a 3DS or Wii U, we’ve put together a list of the games which will be much harder (or even impossible) to get ahold of via legitimate means once the shop goes down.

Though the eShop will remain online until March 2023, you’ll only be able to add credit to your account until August 29 2022, after which time, it will only be possible to redeem codes that you already own (and if you want to add funds using a credit card, you’ve only got until May 23 2022). This only leaves fans with a few months to buy up the 3DS and Wii U download titles they’ve always meant to buy.

We’ve broken this down into categories. First, we’ve listed ten of the best games that are exclusive to the Wii U and 3DS eShop. If you don’t add them to your library before March, they’ll be gone forever (unless Nintendo re-releases them in future). Then we’ve listed a selection of games from past Nintendo consoles which aren’t exclusive to the store, but which are currently only available to buy through via that platform.

Here are the ones you won’t want to miss: 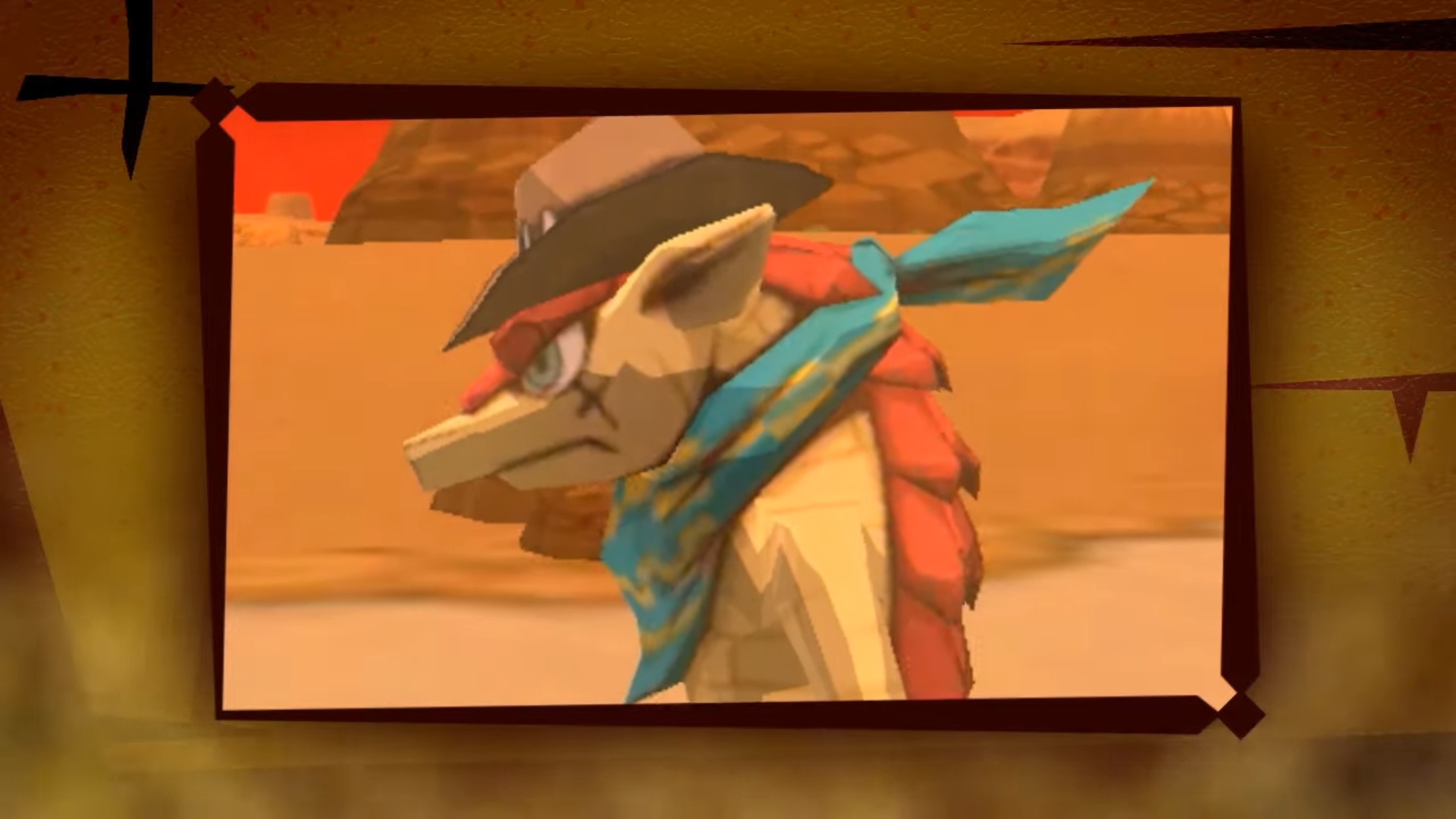 It was during the Wii U and 3DS era that Nintendo introduced characters like BoxBoy, Mallow and Dillon who appeared exclusively in download titles, but even the likes of Mario and Donkey Kong had a few download exclusives. The following games will not be legitimately accessible anywhere once the eShop is gone: 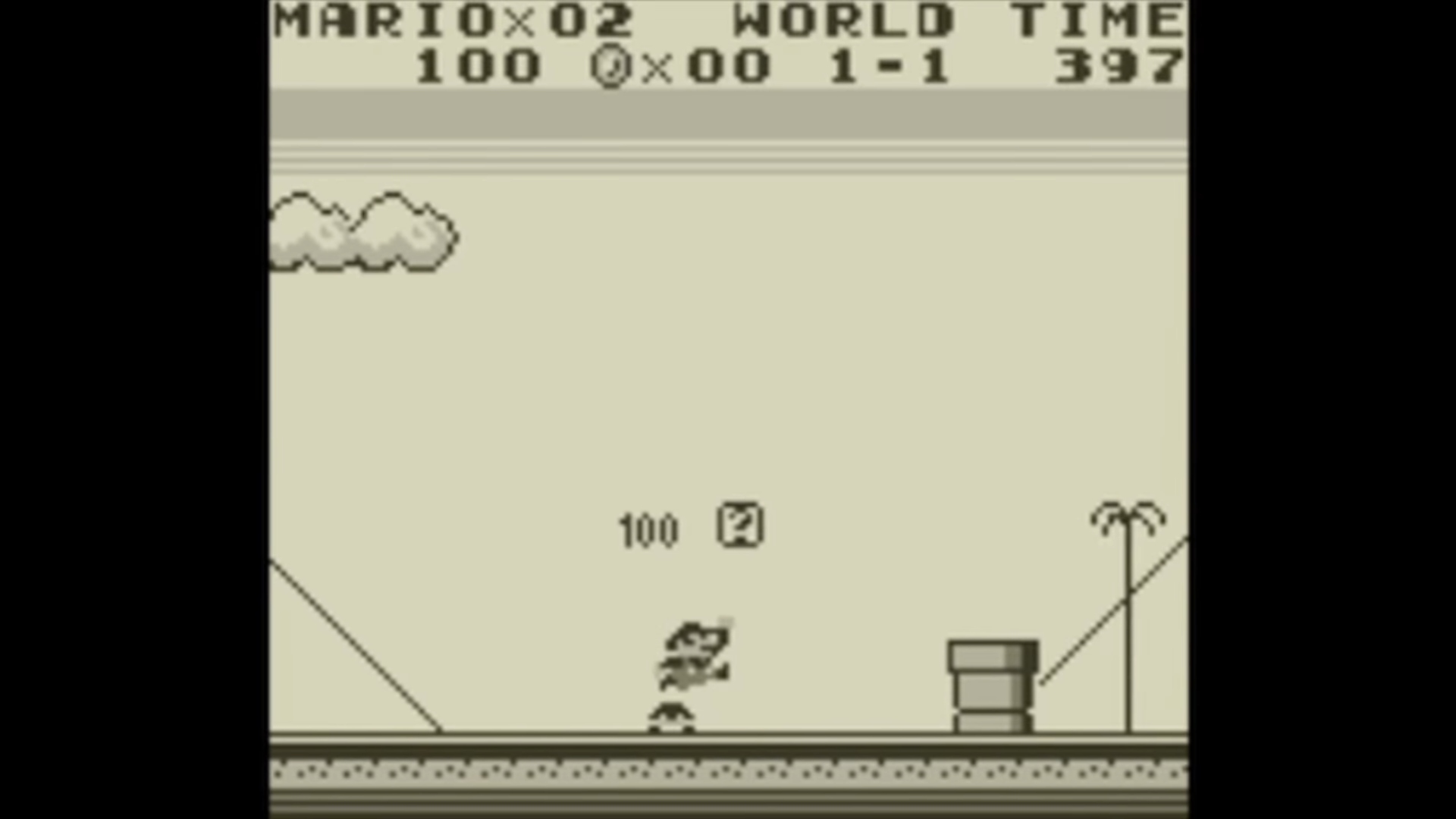 The Game Boy was one of Nintendo’s most popular consoles and, of course, it had a big library of popular games. At this point in time, the only way that you can buy Game Boy games from Nintendo is through the 3DS eShop. Here are a few of the best ones to look out for: 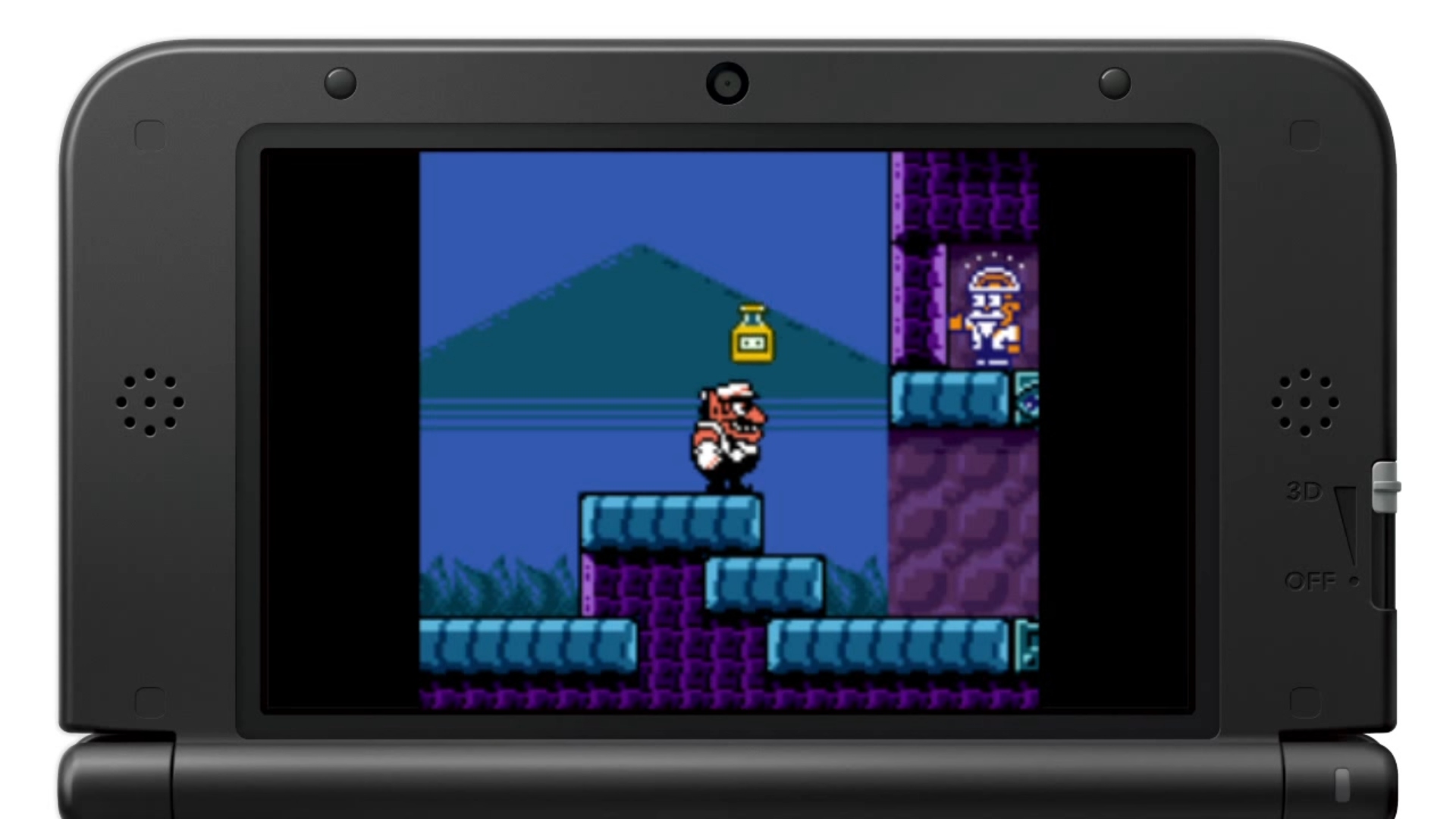 Just like with the Game Boy before it, the only way to legitimately buy Game Boy Color games at this time, is from the 3DS eShop. With big Zelda and Pokémon games included in the selection, it’ll be a shame once these are no longer accessible. 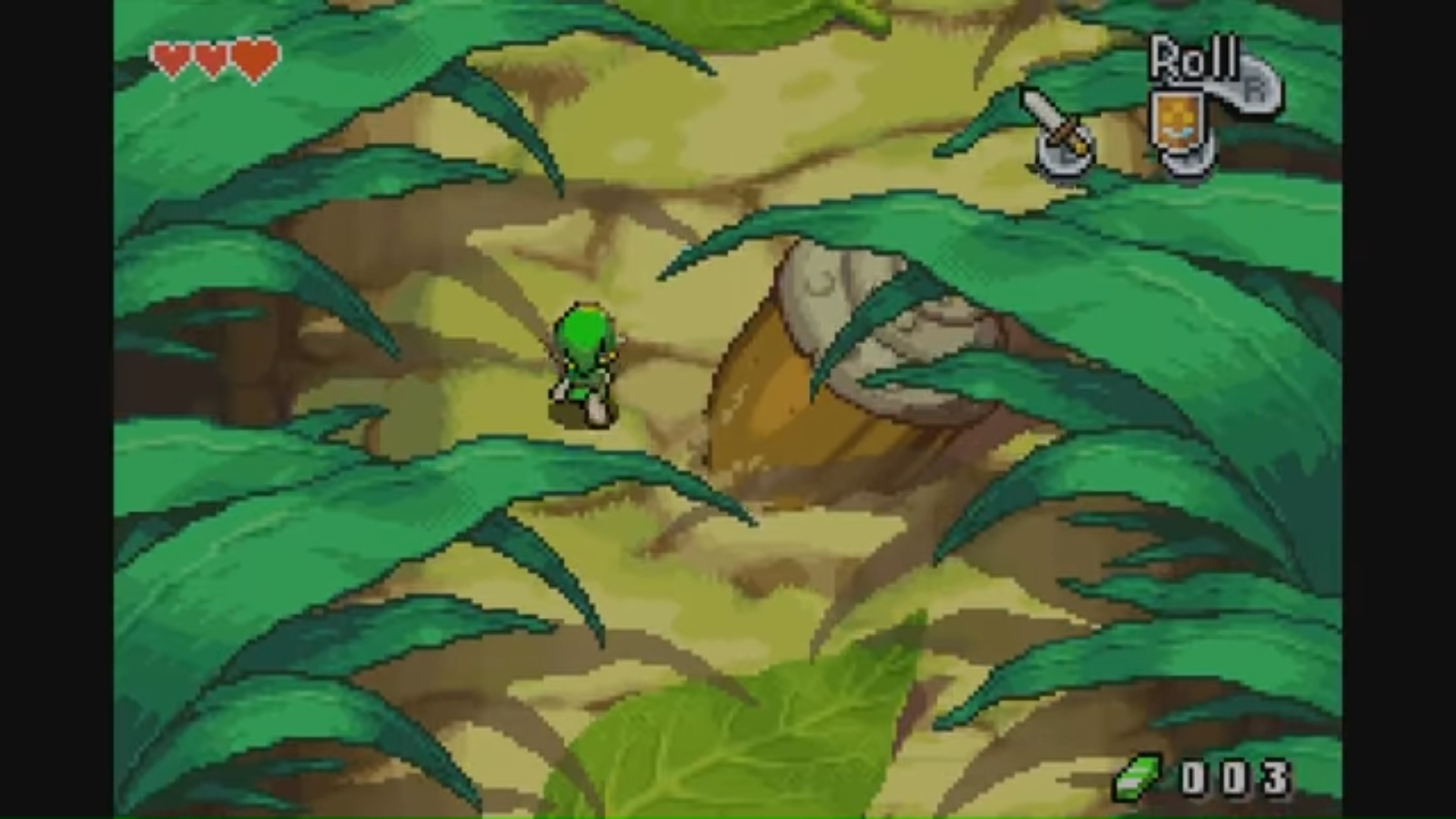 Curiously, Game Boy Advance games were not released for the 3DS, but for the Wii U. Like its two predecessors, it has a library of fantastic games and encompasses many of the best-known and most beloved Nintendo franchises. Unfortunately, it is impossible to purchase these games through the browser version of the Nintendo Store, but you should be able to access them through your console: 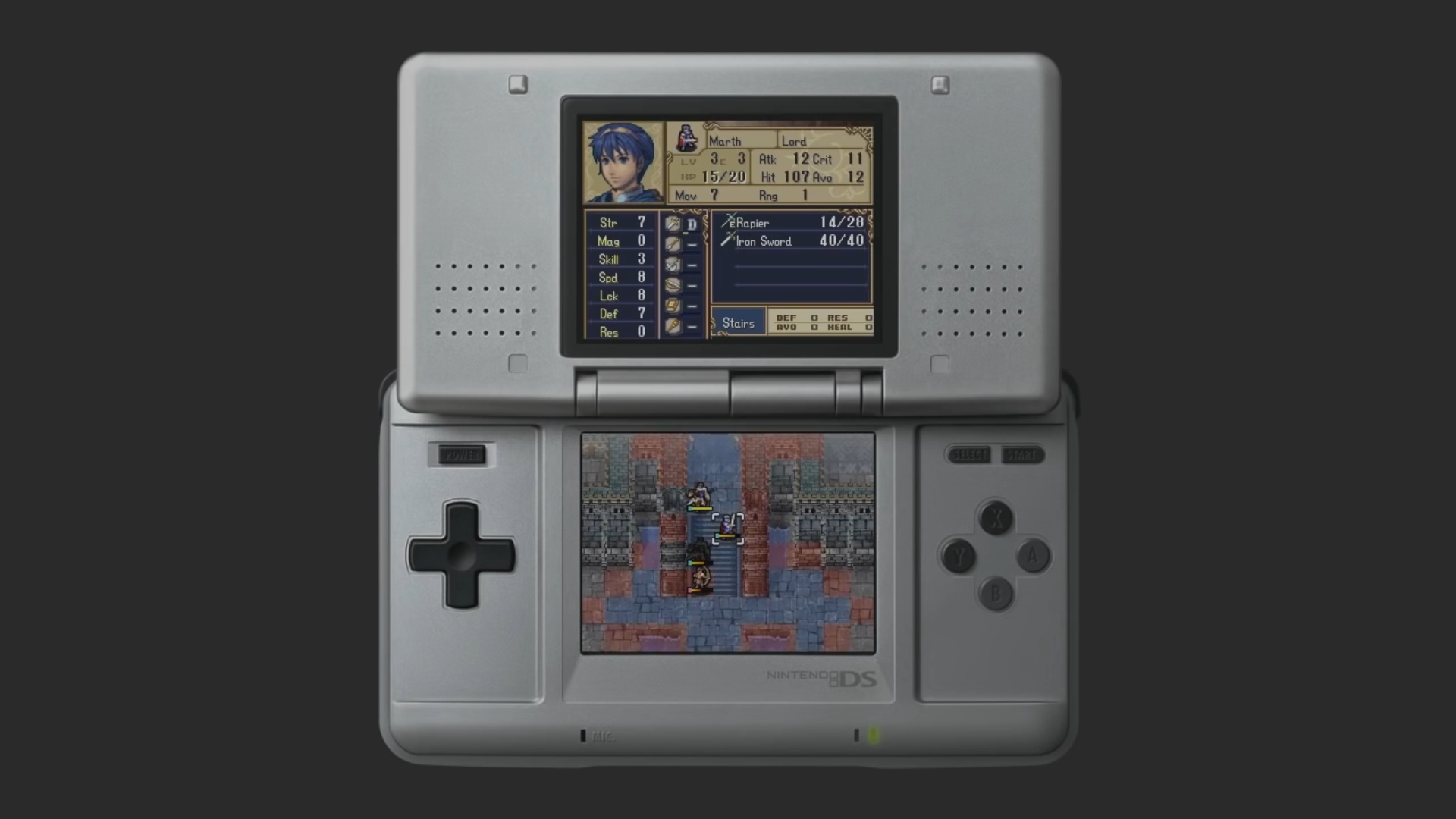 It is hard to imagine many DS games being ported to the Nintendo Switch due to the fact that they all require two screens to play. Weirdly, they were not available in the 3DS eShop, but the Wii U eShop, which made clever use of the Game Pad so that you could see both screens. Some of the best games in this selection were as follows (much as with the GBA games, they are now no longer listed on the browser version of the site, so we cannot link them): 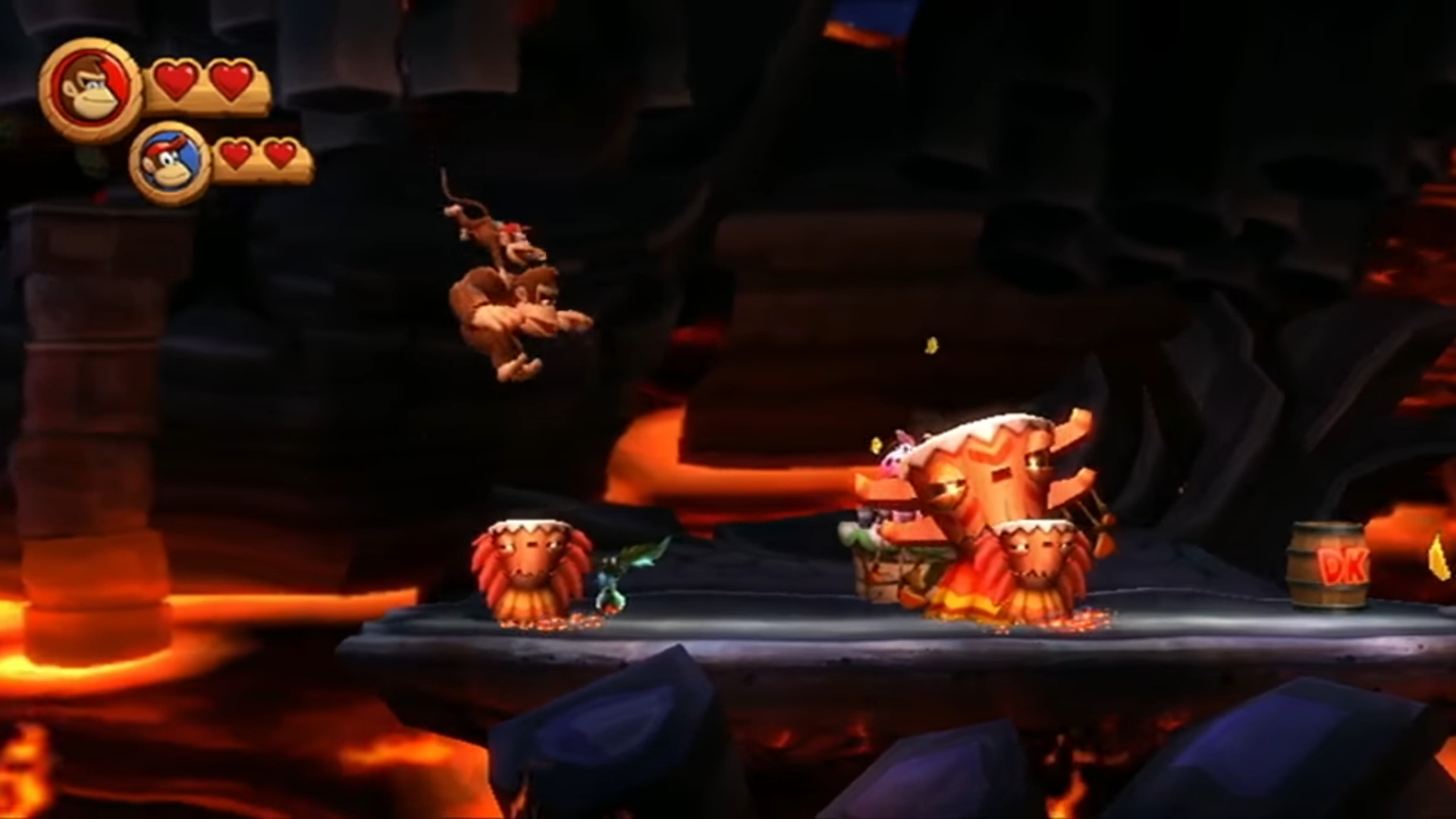 The mother of motion controls saw many fantastic new instalments in several classic series, like Super Mario Galaxy 2 and Donkey Kong Country Returns. At this point in time, these games, and many others, can only be bought new via the Wii U eShop. Here are some of the best ones, again, we are unable to link them:

Outside of this selection, you’ll also find that there are NES, SNES and Nintendo 64 games which are only available to buy via the Wii U or 3DS eShop. However, as Nintendo is actively making games from these libraries available on the Nintendo Switch, we’ll hold out hope that these remaining games will eventually be included in Nintendo Switch Online.

Check out our guide on the Nintendo 64 games included with Nintendo Switch Online for an idea of the games available through that service.