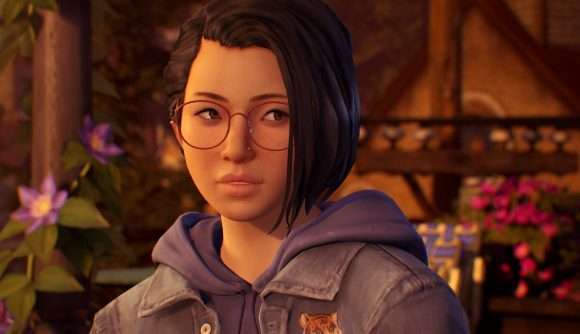 Developer Deck Nine and publisher Square Enix have finally confirmed that Life Is Strange: True Colors, the third entry in the franchise, will head to Nintendo Switch at some point this December. After being announced for Nintendo platforms earlier this year, the series was delayed to give extra development time to the ports.

Though an exact Life Is Strange: True Colors release date wasn’t given, Deck Nine used a Twitter post to confirm that the digital edition of True Colors will release in December, but there’s been no confirmation on the physical version yet.

Sadly, Nintendo Switch owners still have a while to wait for Life Is Strange Remastered Collection as well, with the release being delayed to early 2022 just a few months ago. Again, there’s no concrete information on the release date yet, but we will update you as soon as more information is available.

It’s great to know Switch owners don’t have much longer to wait until they can enjoy the Life Is Strange series, and hopefully, the other titles won’t be far behind. It should also be mentioned that while Life Is Strange: True Colors is the third entry in the series, they are only loosely related, so you won’t lose anything by starting here. Check out the Twitter update below to see a Switch screenshot. The port is looking great so far.

An update for #NintendoSwitch players! We're happy to announce that the digital edition of #LifeisStrange #TrueColors will release in early December. Keep your eyes peeled for the exact release date in the coming weeks – we'll announce it when we open the digital pre-orders. pic.twitter.com/fRd1mR00g7

Nintendo Switch owners looking for something to play in the meantime, check out our best Switch games guide to make sure you have the very best the system has to offer.