LifeAfter has worn the rusted crown of mobile’s best zombie game since it introduced us to its post-apocalyptic world nearly two years ago. Here was a, quite frankly, stunning series of environments that we could explore to our heart’s content, blowing heads off with a myriad of weapons, chopping down trees and picking at stone to craft safe havens, and teaming up with fellow players in a bid for survival.

It seems we aren’t the only ones who felt this way, either. Developer and publisher NetEase teamed up with Capcom to run a crossover event with Resident Evil that saw Leon, Ada, Nemesis, and more make an appearance, along with a certain Raccoon City Police Department.

It certainly seems to have captured players’ attention too, as, to date, LifeAfter has clocked in nearly 200 million downloads globally – a seriously impressive feat. We reckon it’s got something to do with the sheer amount of content on offer here. It appeals to survival fanatics with its hunting and combat systems, creatives enjoy its Minecraft-esque building mechanics, and the co-op mechanics bring in team players. Not only can you tackle the entire experience with a friend, the camp system will feel familiar to MMORPG players as you and your chums can all chill out together in a shared space. 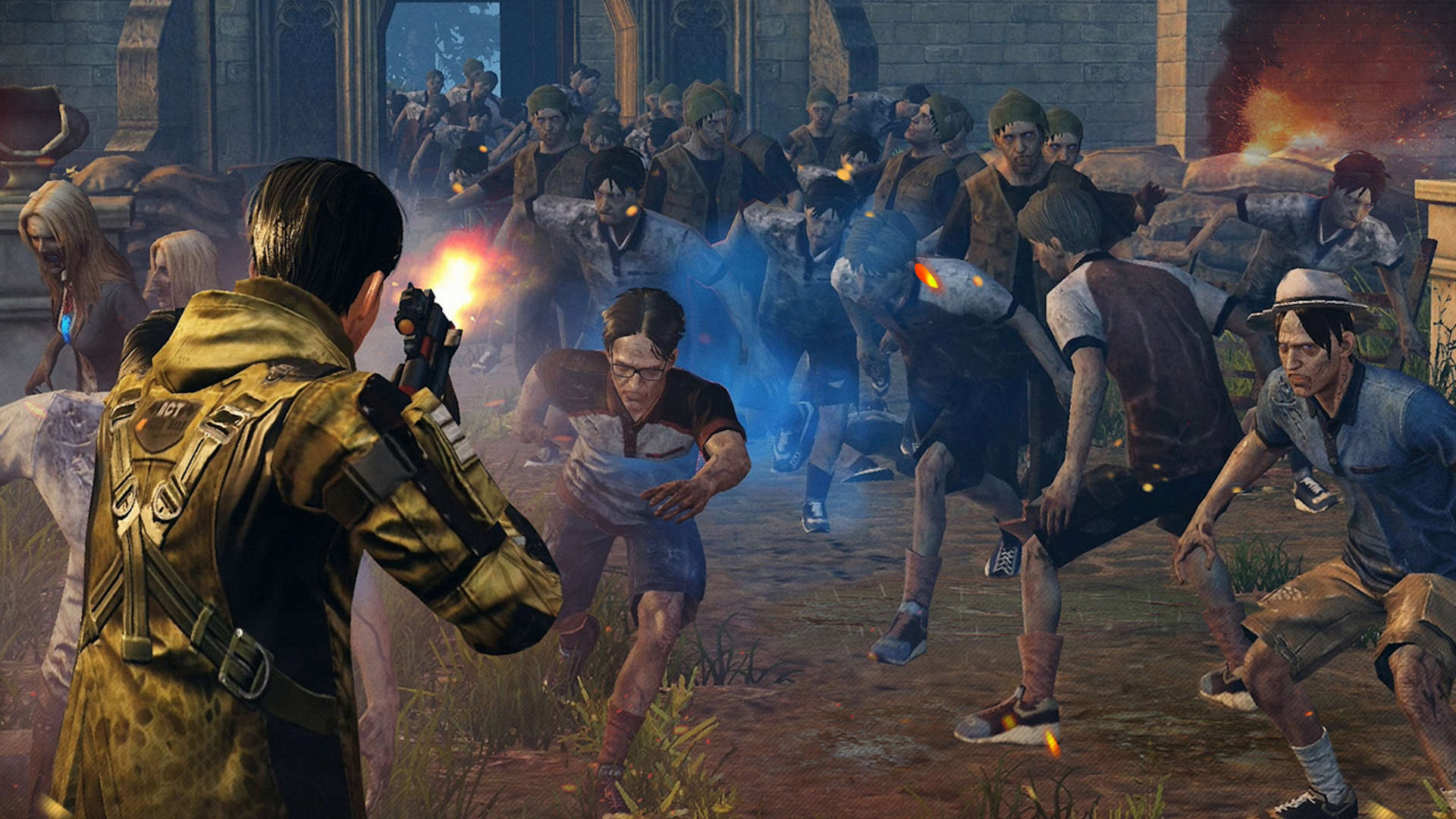 Yet somehow, that all pales in comparison to the enormous assortment of new features that NetEase has introduced with LifeAfter season 3, which makes the post apocalypse an even more attractive place to, err, live in. The world is no longer a series of interconnected areas but a wide-open space that you can explore seamlessly. In a welcome nod to Death Stranding, you can also work with other players to construct useful buildings that help smooth exploration, such as highways, gas stations, bridges, and ladders.

Of course, with such a huge territory to explore, you’ll need a new means of getting around. To that end, there are a bunch of new vehicles – including motorcycles and helicopters – that will allow you to traverse the environment with ease. Also, you can take the fight to the zombies atop your glorious steeds of death by firing your weapons while riding, driving, or piloting like never before. NetEase has also introduced a bunch of new effects that up the excitement of driving, including smoke, impact and explosion effects, and tire marks.

In fact, everything is a lot flashier than before. While LifeAfter was always a particularly good-looking game, a handful of under-the-hood engine optimisations breath new life to the world. This is perhaps felt most keenly in the new seasons system, which changes up the weather in line with the flow of time. Survival fans: that gives you a new element to think about, as extreme weather is yet another enemy threatening to end your life. You’ll need to adjust your equipment to adapt to changes in temperature, take shelter from storms and blizzards, and keep the food rolling in as previously bountiful hunting spots dry up. 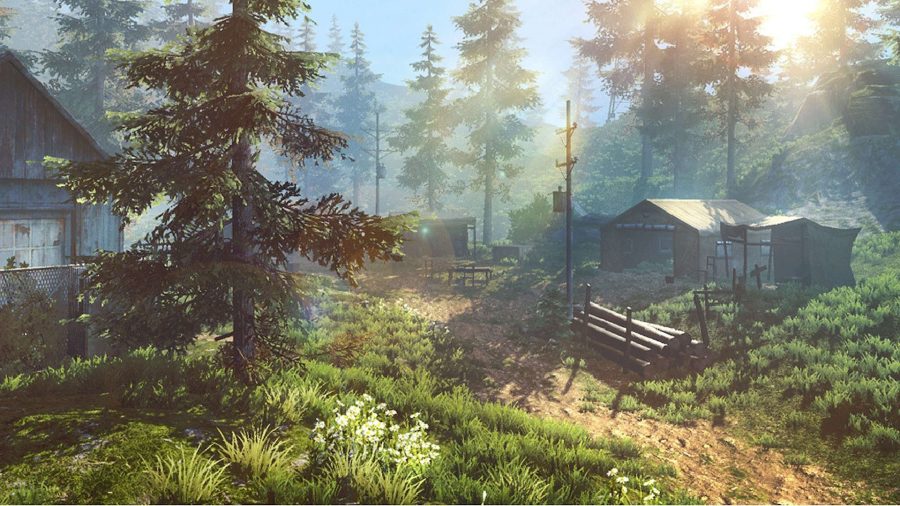 Fortunately, your camps are now built into the seamless map, so you’re never too far away from shelter. You can also make use of the aforementioned structure system to make traversing the world during challenging seasons that much easier, as well as keep a vehicle or two on hand to make a quick exit from brutal storms.

The last major change we’d like to draw your attention to is the new treasure hunter profession, which is the perfect companion to a sprawling open world. As the name suggests, these folk scour the environment for hidden treasures, and have various bonuses to help them. This includes a greater ability to sniff out treasure, an increased mining limit, and a higher probability of identifying high-quality treasure.

It all adds up to create the ultimate survival simulator on mobile, one that has more in common with console and PC triple-A hits like State of Decay or Fallout 76 than it does most other mobile games. 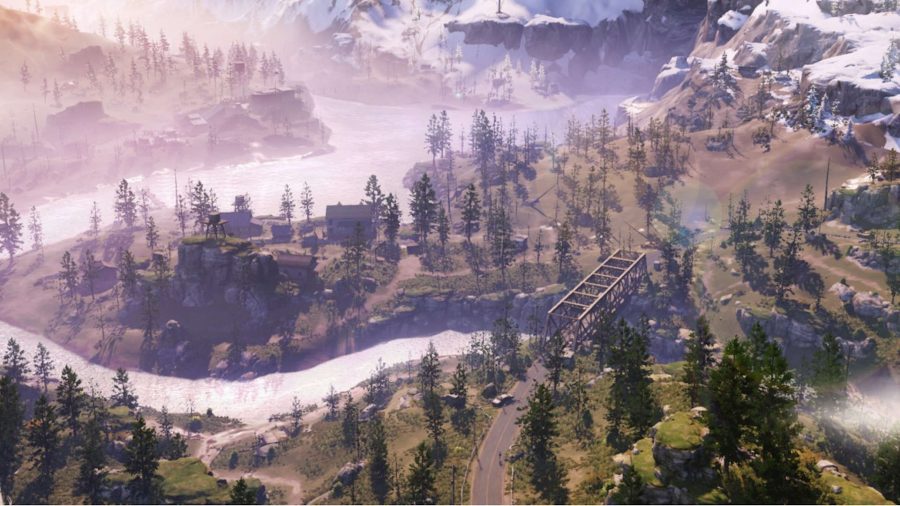 If you’d like to check it out for yourself, you can grab LifeAfter. The massive season 3 update is available right now, featuring all of the above plus new mystic creatures, rescue missions, enemy types, trading outpost, and all of the gear you can shake a stick at.