Everyone loves a little building and crafting sometimes, and LokiCraft has that in droves. But sometimes it’s hard to know where to start, or how the game actually works, which is why we’ve created a LokiCraft guide. Whether it’s tips on how to begin, where to download the game in its various forms, or just what the different modes are, our LokiCraft guide has all of the tips and tricks you need.

Not to beat around the bush, but LokiCraft is basically a Minecraft clone, and it’s obvious to anyone who looks at the game. The key difference though, apart from the lack of online play, is that it’s free-to-play. So if you want to play a Minecraft-like and see what all the fuss is about before going full-on Minecraft straight away, then LokiCraft might suit you.

But, just like Minecraft, there are no in-game instructions – you just drop into a world and have to make the best of it. So, hopefully, our LokiCraft guide can give you some tips on how to get started, build, and thrive.

Here’s everything in our lokicraft guide:

It’s easy to download LokiCraft – here’s how you do it:

APKs are useful for downloading manual updates – here’s how you get the LokiCraft APK: 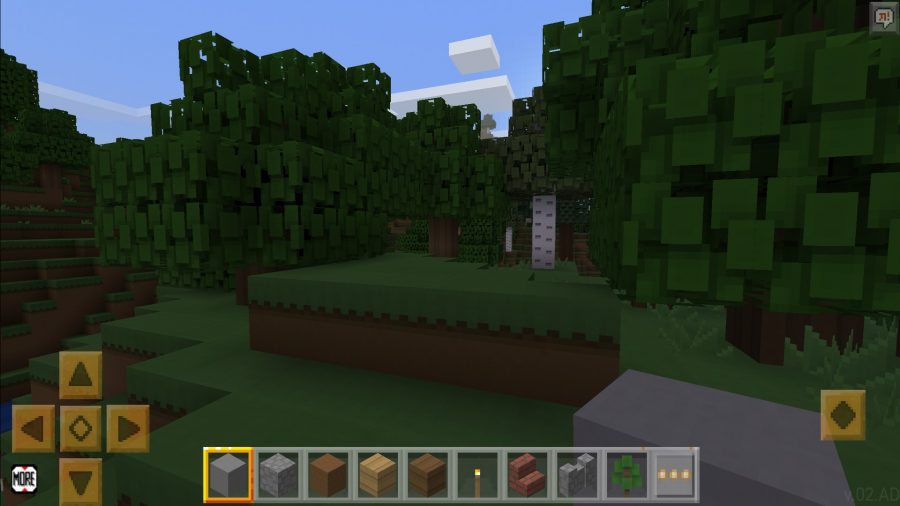 Lokicraft PC: how to play on the big screen

Here’s how to play LokiCraft on PC:

Lokicraft online: can I play with friends?

Playing games online with friends is fun, but unfortunately there’s no way to play LokiCraft online. Unlike Minecraft, the game doesn’t have servers, so you can’t join friends in their own worlds, or build together – you’ve got to go solo! 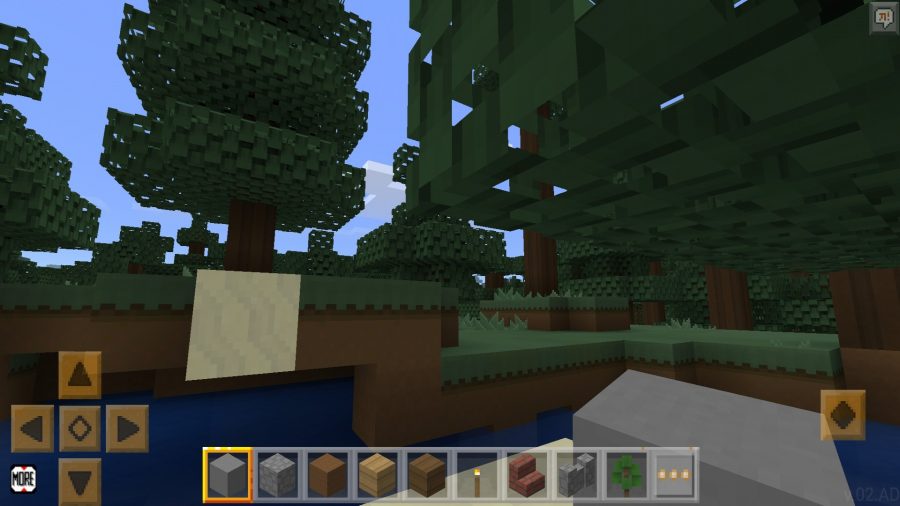 LokiCraft is absolutely a Minecraft-like, with a pretty substantial number of similarities to the original game. If you’ve got Minecraft experience, LokiCraft should come easily to you. But LokiCraft is not an official Minecraft game, and, though it’s free, it is missing some of Minecraft’s aspects, like online play.

lokicraft 2: what is the sequel?

LokiCraft has a second game called LokiCraft 2, though it’s not entirely clear from playing it, or the store page, what the difference between the first and the second is. Both games feature the same Minecraft-esque crafting system and the two separate modes. 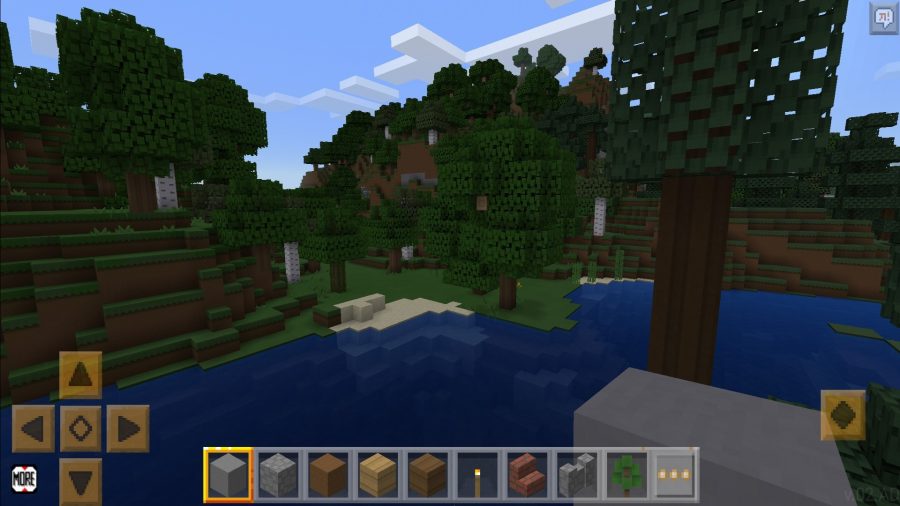 It’s difficult to play at first, as you work out how the world works, so here are some LokiCraft tips, tricks, and cheats:

And those are our tips! If you want to get LokiCraft on Android, see our ‘download’ section a little ways up the page. If you also want some other great games to play, see our list of the best Android games, or our best mobile RPGs list!