There are millions of mobile games vying for your attention, but Magnum Quest should really already be downloaded on your device. Beautiful 3D graphics and idle RPG gameplay combine to make a unique user experience full of heroes, demons, and epic battles.

Your quest is to take your five-person team through an array of challenging battles with bosses and enemies at every turn, watching the detailed story unfold as you explore and unlock the map. Players must build their heroes’ skills, starting with nothing but loyalty to one of the six available factions, and learn their unique personalities through seemingly endless challenges. The map will slowly reveal itself as you travel through various biomes, including sea, forests, mountains, and deserts – meaning players never know what kind of enemy is waiting, ready to strike.

The choose-your-own direction element of the story is wildly popular with players, who find that from the very beginning, Magnum Quest has hundreds of things to do at any given time. But perhaps the best aspect of the game is how rewarding it is to be one of their many players. Once you’ve mastered the theory, you can guarantee that the developers will release updates and seasonal events throughout the year, so nothing stays the same for long.

The latest update comes with a particularly lucrative event for players – the Endless Free Summons event. Read on to find out how to maximise your potential in the latest event, and the key features of this exciting new update. 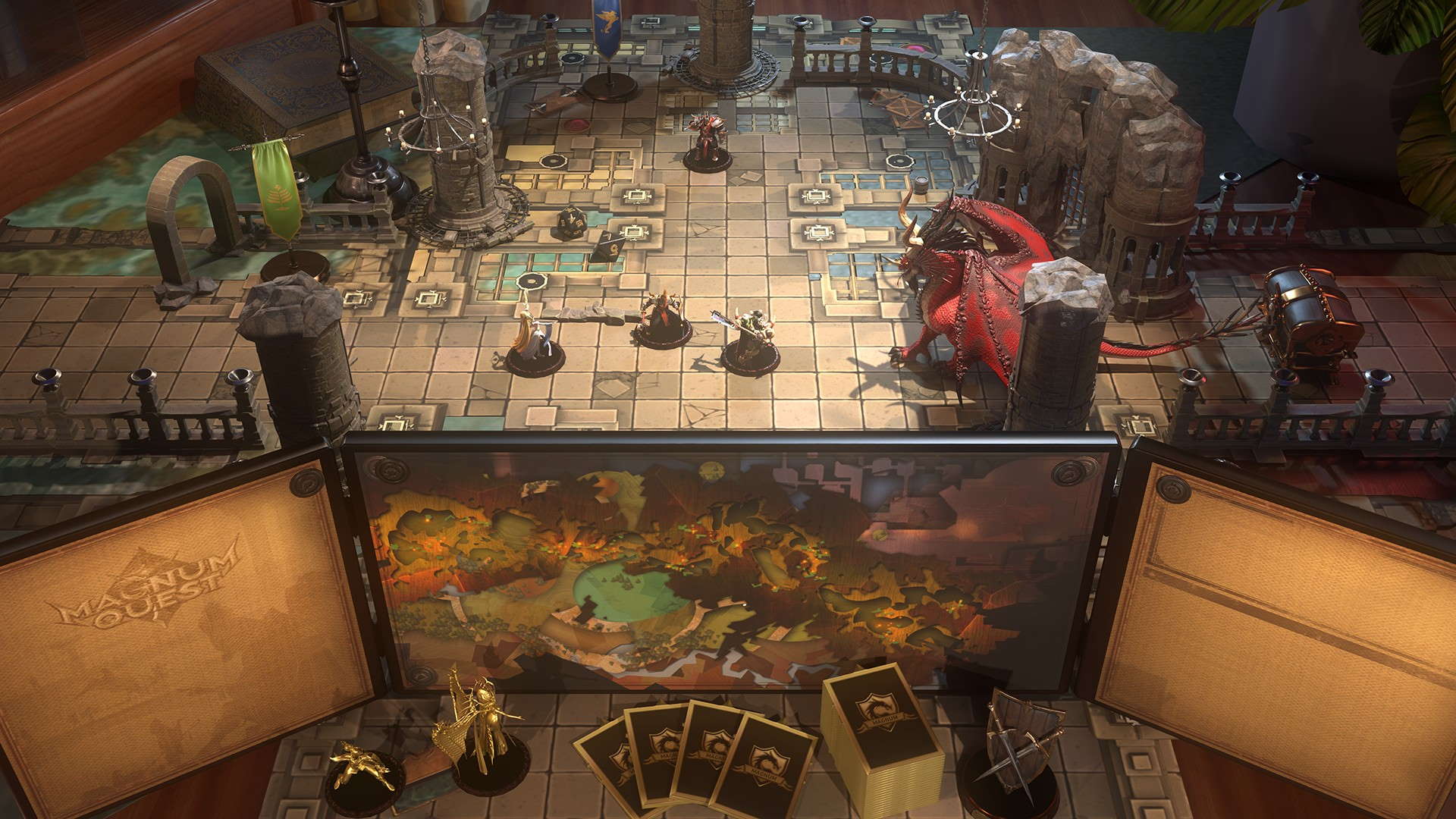 While not entirely endless, Magnum Quest players can help themselves to up to a whopping 1000 free summons during the latest event, with relatively little hassle.

For your first 200 summons, simply download the update and log in for 14 consecutive days. That’s it. You could do it with your eyes closed. To earn the rest of your hefty 1000 summons prize, you’ll have to complete some minor missions during the event, but none of them should prove too difficult for players of any ability, making it a great time to start playing.

Many of the major changes in the latest update are coming as a result of fan feedback, something the developers are keenly interested in reflecting. Since the release of the game, regular player-led updates have been flooding in to improve playability, and this one is no exception.

The concept of exploration is being added in order to widen the open-world element of the game even further, allowing players to discover new and improved places on their travels. The developers have said this should make players feel like they are “truly in the world of Magnum Quest”. 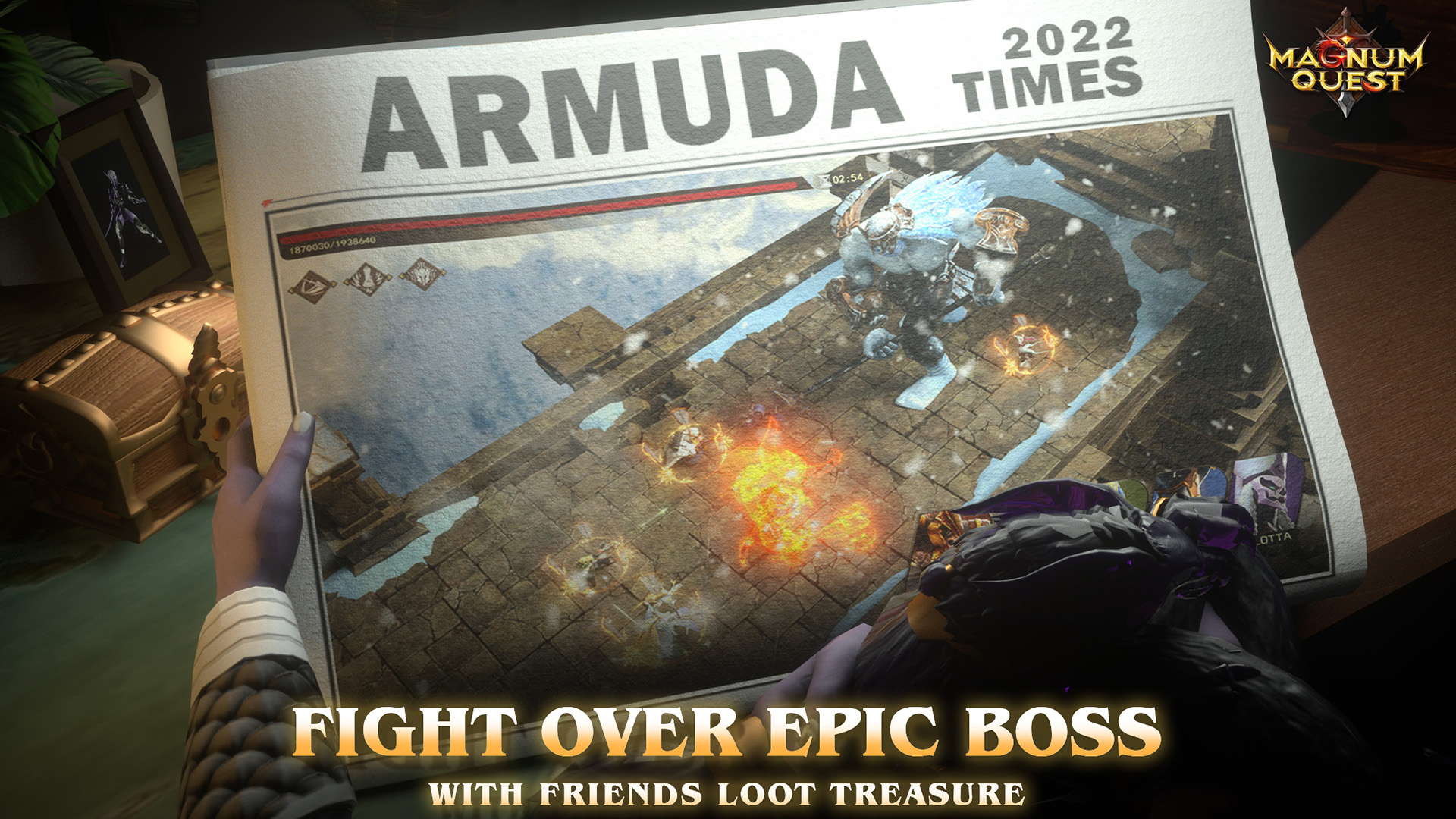 A brand new mode, Scramble For Resources, is being added to Magnum Quest, serving up some PvP goodness. A large number of players have been asking for this mode, prompting the developers to prioritise it for the latest update, although changes may be made continuously after release. 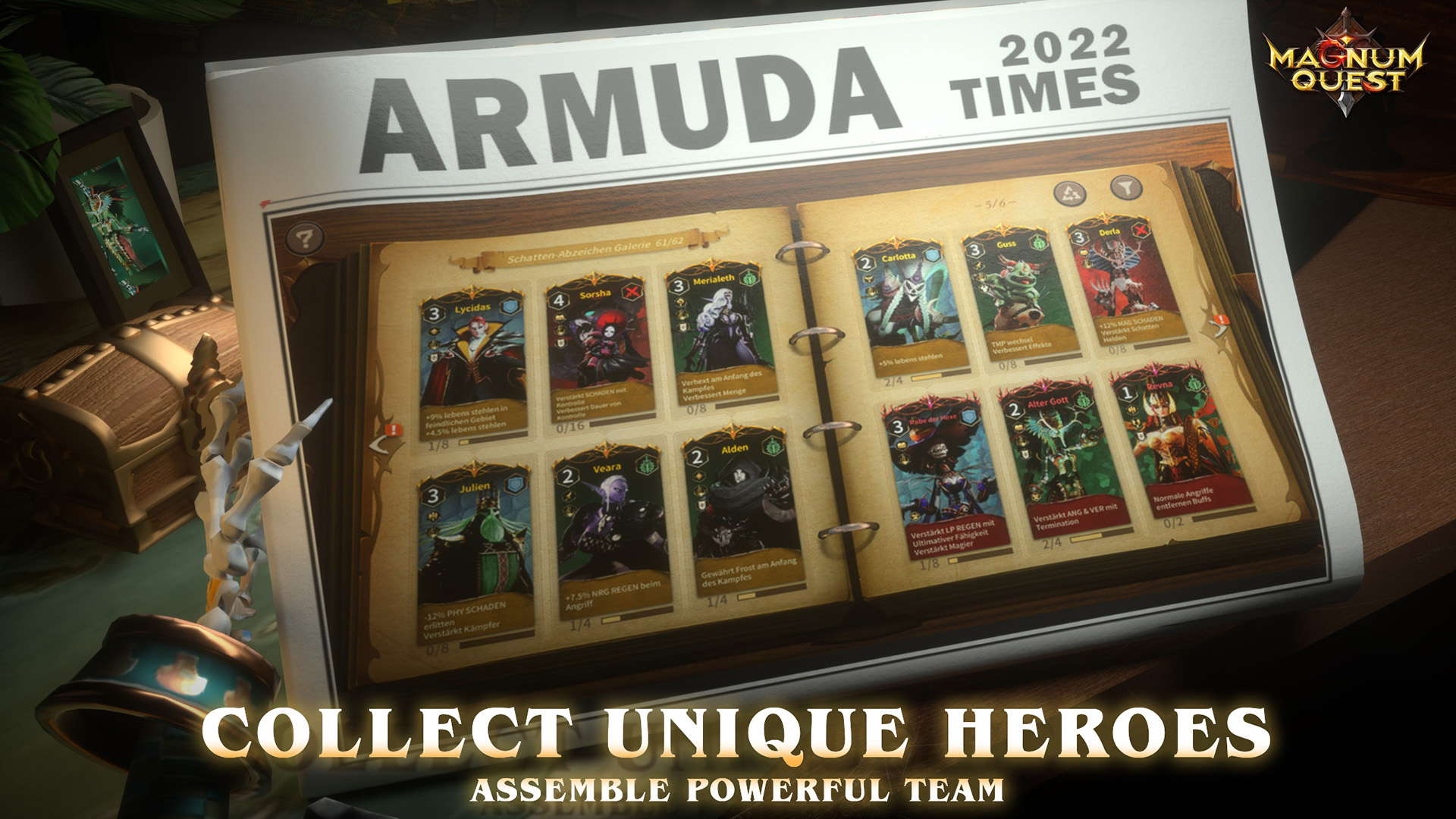 Scramble for Resources takes place across four different ancient arenas. Guilds can apply and compete to occupy the arenas, tipping the ranking results in their favour if they’re mighty enough to hold down the fort. Top guilds towards the end of the event will enter the defence phase, where they must defend their ancient arenas from others who might encroach on their glory.

The developers have described the new Dispatch mode as a convenient and practical new play mode. Whether you’re a Magnum Quest old-timer, or completely new to the game, Dispatch mode will make gameplay more rewarding.

Idle rewards will be increased by occupying and challenging specific items on the map, or by challenging Awakened Demons, and specific Idle Dispatch rewards will be handed out for teams that maximise the use of every character. Try and get all five of your heroes to contribute to the strength of your team, and you’ll find yourself swimming in rewards.

Magnum Quest can be played on iOS or Android devices, and is free to play. Check out our list of Magnum Quest codes for even more free in-game goodies, and remember to download the update for your first 200 free summons.