Just when you thought you’d played your last gacha, a shiny new one turns up to reel you back in. Magnum Quest might not break the mold, but it does offer an incredibly pretty version of that one game we’ve played thousands of iterations of at this point. It also gets you into the action pretty quickly. Nothing like an hour-long tutorial to put you off writing a tier list.

And writing a Magnum Quest tier list is exactly what we’re doing. We’ve put together an overall tier list, so you can check, at a glance, if that hero you just pulled is actually worth it. We’ve then broken the heroes down into damage experts, tanks, and supports (the latter of which is a combination of healers and controllers) so the deep divers amongst you can theory craft the perfect team.

We’ll also help you perform a Magnum Quest reroll, so you can start over if you don’t get the heroes you want. Before we get onto that, we recommend you head on over to our Magnum Quest codes guide. There you can grab yourself some free goodies that will give you a head start on the experience, and grab some of those heroes that you need.

Now, onto the tier list itself. Here’s our overall ranking for all of the heroes in the game:

Below, we’ve rounded up all of the best heroes to take on the damage role in Magnum Quest: 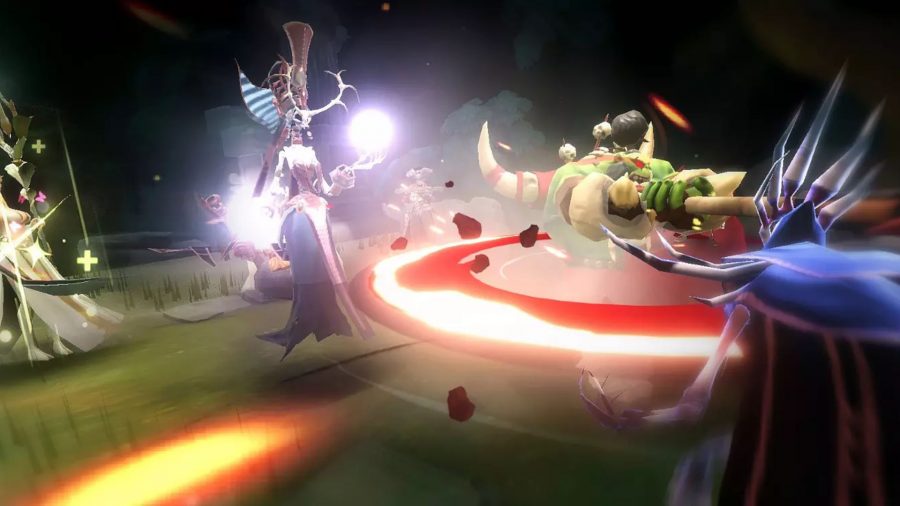 And now to take a look at the best heroes for the tank role, who can absorb damage like nobody’s business:

Finally, let’s take a look at the best heroes for the support or heal-focused roles in Magnum Quest:

Performing a Magnum Quest reroll is fairly easy, though there are only a limited number of times you can perform these steps:

There are currently 90 servers, so that gives you 90 attempts to get the first roll you want.