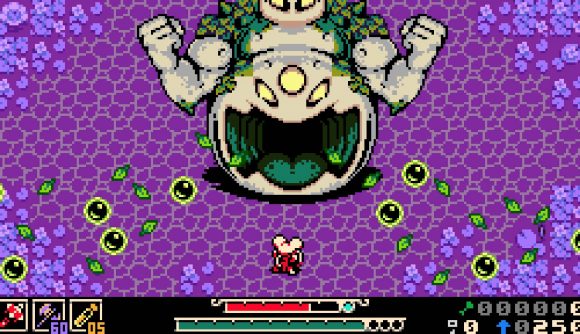 Yacht Club Games has finally lifted the curtain on their first project since the mighty Shovel Knight, announcing the top-down action-adventure title Mina the Hollower. Alongside the announcement, Yacht Club Games also launched a Kickstarter for the project, hoping to work closely with fans to deliver a great video game.

Inspired by Game Boy Colour titles with a hefty dash of Zelda and Castlevania, Mina the Hollower is described as “a bone-chilling action-adventure game featuring classic gameplay and an 8-bit aesthetic in the style of Game Boy Color, refined for the modern era.” Make sure you don’t miss the Mina the Hollower Kickstarter if this sounds up your alley!

While there’s no word on a release date just yet, the game already looks in fine form, and Yacht Club Games is mostly financing the title themselves, so it’s likely been in development for a good amount of time. Hopefully, we hear more about the title later this year, as if Shovel Knight is anything to go by, this could be a retro-inspired classic.

Watch the reveal trailer below and get excited for a throwback action-adventure title with some modern twists. 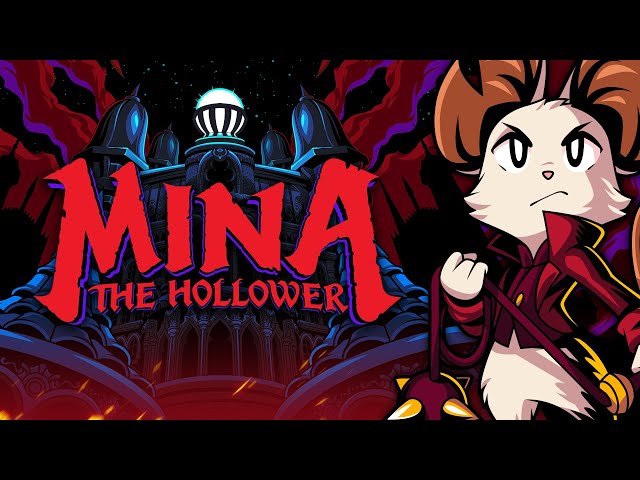 We might have a while to wait until this project sees the light of day, so check out our guide to the best Switch platformers to keep your thumbs busy until then.