There’s always another Minecraft Earth update coming to the location-based game, but sometimes it can be hard to hear about it. This isn’t a massive game, and changes often drop fairly quietly, adding new mobs, buildplates, and challenges. Sometimes you might not hear about a Minecraft Earth update. For those of you playing the game, it’s important to know what new content is on the way.

That’s why we’ve decided to create a Minecraft Earth update guide. No matter whether it’s a new challenge season, a fresh in-game feature, or a new buildplate to get DIY with, we’re going to round up every Minecraft Earth update, and put them all together in one handy place. Pretty smart, eh?

If you enjoy this article, then make sure to check our list of the best location based games on mobile, for more games like Minecraft Earth that you might enjoy. And if you like building, some of our best mobile strategy games are most certainly for you. We hope you find the guide helpful!

Minecraft Earth update 0.27 has now landed, introducing plenty of fresh content to get stuck into:

Minecraft Earth update 0.24 has dropped with a new mob and a fresh season for you to enjoy. Here’s what it brings:

And that’s all the changes! We hope you enjoy the new update.

We hope you enjoy the new Minecraft Earth update. As ever, stay safe and have fun!

The Minecraft Earth update 0.22 has launched, with its usual variety of mobs, buildplates, and challenges. Here’s what’s new:

A little one this week, but still some new stuff to try!

A new Minecraft Earth update is here! Update 0.21 brings some little bits and pieces. Here’s what it adds: 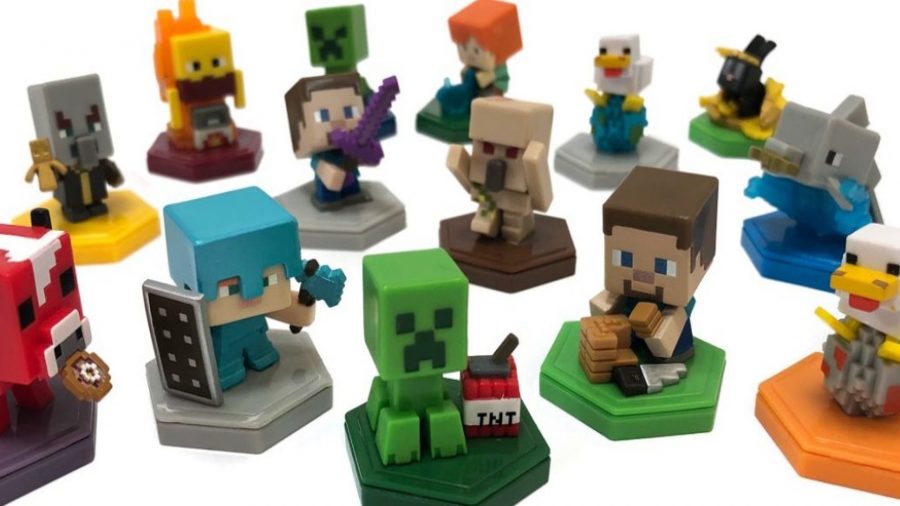 It’s that time again! Minecraft Earth update 0.20 has dropped, bringing plenty of new content to the block based world. Here’s what it added: