Now that February 2021 is well behind us, we can take a good look at what happened that month in the world of mobile gaming. Which game garnered the most downloads? Who made the most money? What are the key differences between iOS and Android? If those thoughts have popped into your head, you’ve come to the right place.

We scour the App Store and Google Play charts so you don’t have to, providing the top ten downloads and revenue across both platforms. We’ll also put on our analysis hat to provide you with a breakdown of the biggest trends, and we’ll do it every single month so you don’t need to go anywhere else for your mobile gaming needs.

Mobile gaming is an apt term, as we only look at the charts from a gaming perspective because, well, that’s our bread and butter. We won’t cover the app charts because it’s less relevant to you, our audience of die-hard mobile gaming fans. Let’s take a look at the February 2021 charts.

Among Us!, Project Makeover, and Call of Duty: Mobile dropped this month in place of two releases from Zynga: High Heels and Blob Runner 3D. Elsewhere, it’s much the same story as January 2021’s charts, with Roblox, Homescapes, and Subway Surfers sandwiched by new breakout hypercasual releases. 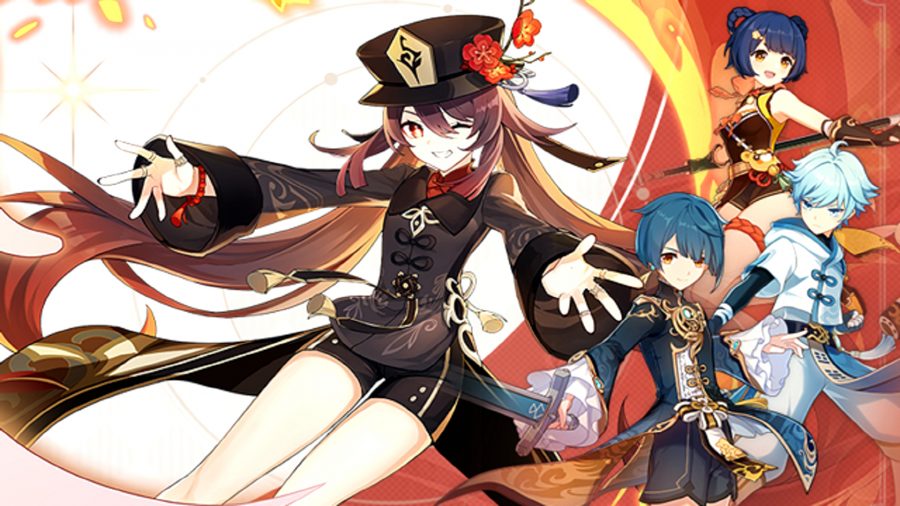 Genshin Impact has forced its way to the top of the charts this month, and continues to grow from strength-to-strength off the back of a steady update cycle. Aside from that, Sangokushi Strategy and Rise of Kingdoms are the breakout entries this month, with the rest of the chart remaining fairly similar to January’s. 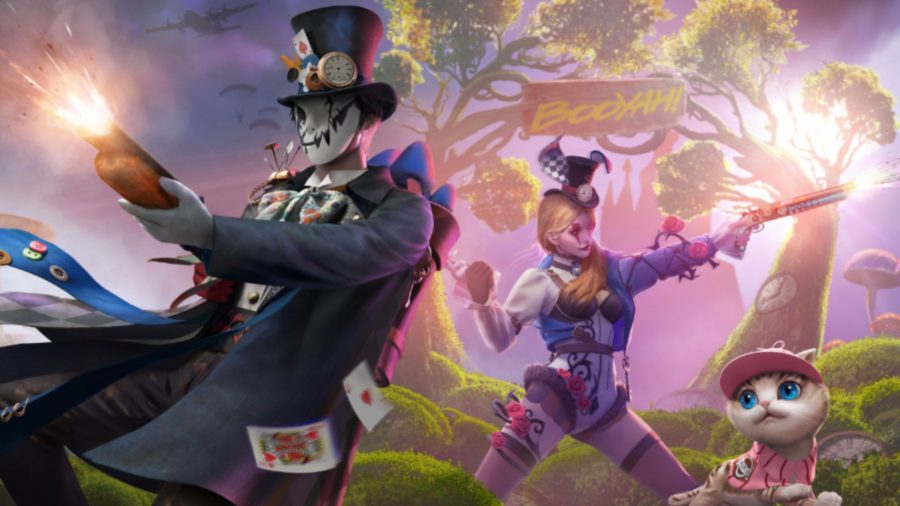 Some of Zynga’s success washed onto Google Play, with High Heels appearing high on the downloads charts here too. Free Fire has also had a strong month, while Among Us! has dropped a bit. The rest of the releases are a bunch of new hypercasuals and a return to form for My Talking Tom Friends, following its release last year. 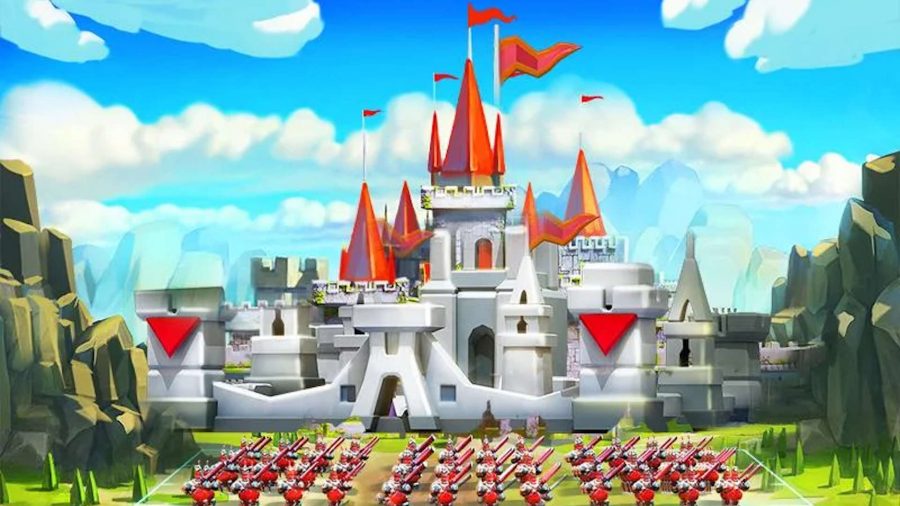 Lineage M, Coin Master, Lords Mobile, and Genshin Impact, PUBG Mobile, State of Survival, and Roblox hold firm their places on the Google Play revenue charts, while Monster Strike and Pokémon Go have particularly strong months. Meanwhile, Fate/Grand Order’s enormous revenue from January seems to have been an anomaly, as it falls off the list completely this month.

That’s it for February 2021’s game download and revenue charts across iOS and Android. We’ll be back in April to look back at March, so keep an eye out!