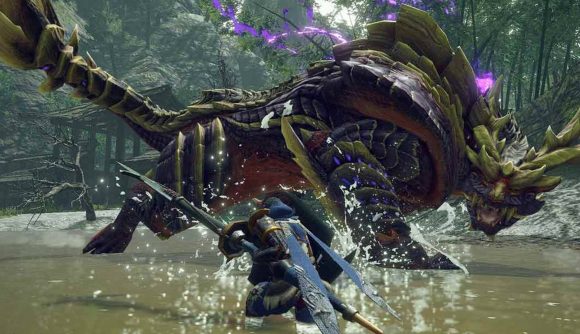 Ahead of the PC release of Monster Hunter Rise, as well as the Monster Hunter Rise Sunbreak DLC expansion, there has been a tiny bit of bad news. In a statement on Twitter, Capcom explained that while they tried to implement cross-save and cross-play between the upcoming PC version and the Nintendo Switch version, it wasn’t possible with this entry.

This comes despite a recent customer survey in which Capcom asked for feedback on Monster Hunter Rise, where many submitted requests for cross-compatibility between the two versions. It’s a disappointing result, but cross-save hasn’t been available between a Nintendo platform Monster Hunter and other versions before, so hopefully next time it can be implemented.

Cross-save between Nintendo Switch and PC is possible, with workarounds like account systems. Titles such as Hades and The Witcher III: Wild Hunt both use this system right now, so it wasn’t wild for some fans to wonder if it was possible. Still, Monster Hunter Rise is getting plenty of post-launch support, and the Sunbreak expansion looks incredible. And it’s also great of Capcom, to be honest about the situation as well.

While it’s not expected until next year, you can watch the latest trailer for Monster Hunter Rise Sunbreak just below, to get a feel for the “massive expansion”. 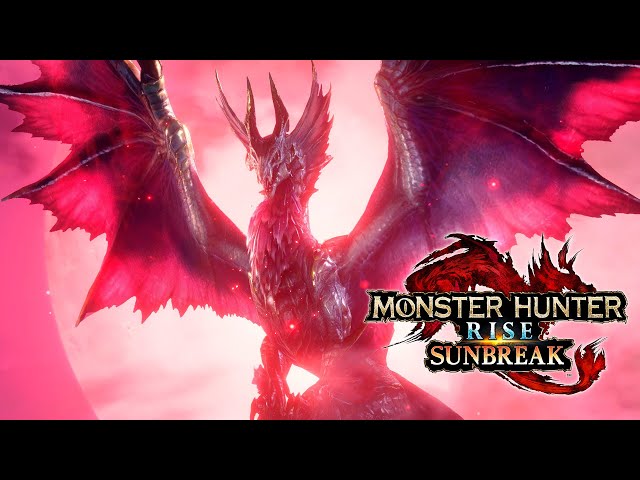 Then, you should check out our Monster Hunter Rise armor recipes, to ensure you have the very best gear for your next hunt!